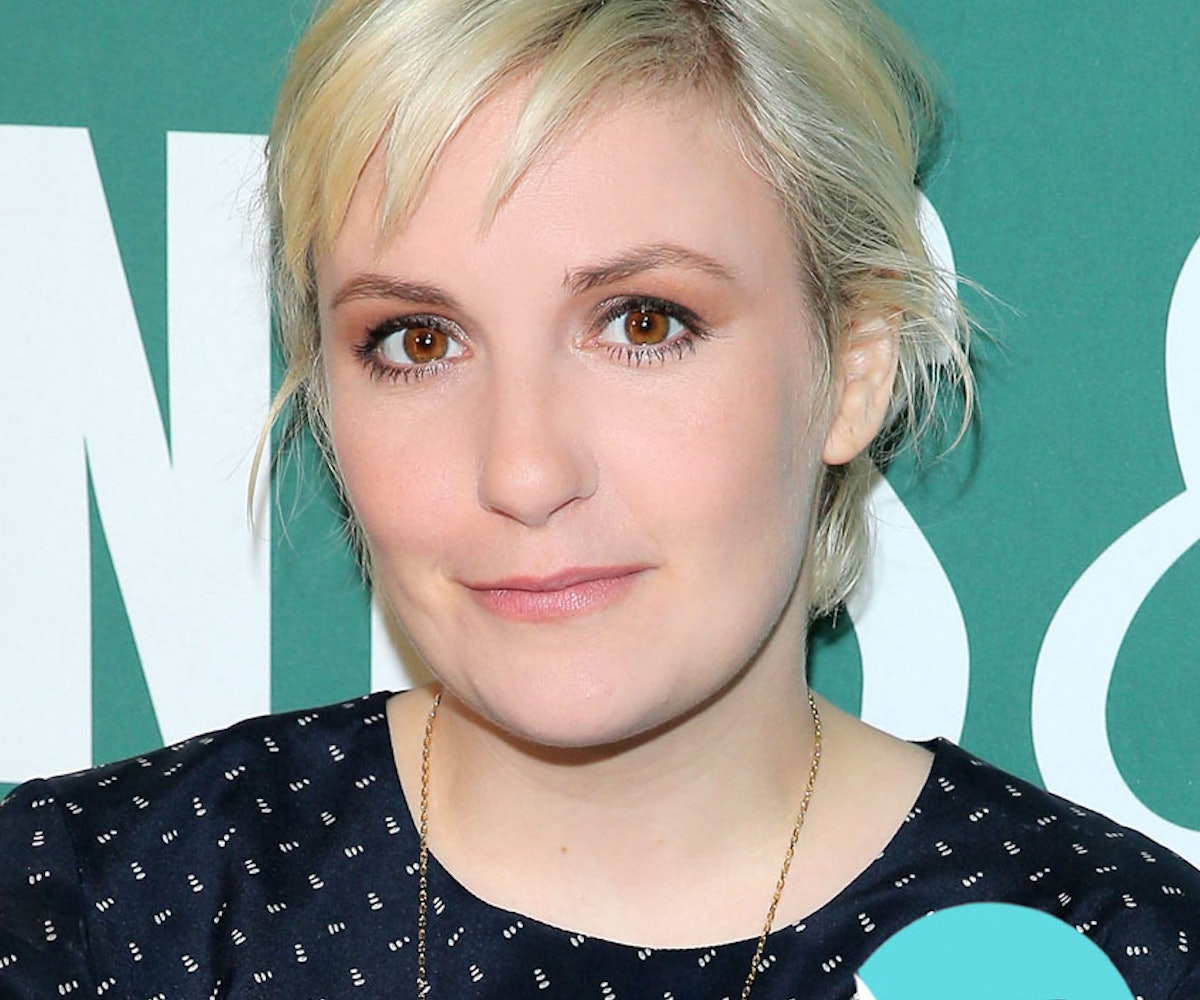 + We may not know who's replacing Jon Stewart on The Daily Show yet, but TBS announced that it has nabbed the ever-witty Samatha Bee to star in her own satirical show.

+ Your go-to salad spot sweetgreen sure knows how to throw a music festival. The sweetlife festival will take place on May 30 and 31 in Columbia, Maryland, and feature performers like Charlie XCX, Kendrick Lamar, Tove Lo, and more.

+ Is Hannah Horvath in need of Olivia Pope's help? Probably—but to be sure, you'll have to wait for Lena Dunham's guest appearence on Scandal, airing March 19. In the meantime, check out these exclusive photos of her on-set and in costume.

+ A live-action Barbie film is in the works, and Juno writer Diablo Cody has been recruited to save it after its first draft failed.

+ We may be seeing more of the Obvious Child star soon as FX considers Jenny Slate for her own pilot.

The weather outside is frightful, but you can still get 20% off new spring clothes at ASOS. Score!

"I think we’ve all had situations where we thought it was the end of the world when you have a break up but then you think, okay, where do I go from here? I can’t wallow in this for too long. You’ve got to pick yourself up and figure out what it is you can learn from it and move on." - Lily Collins