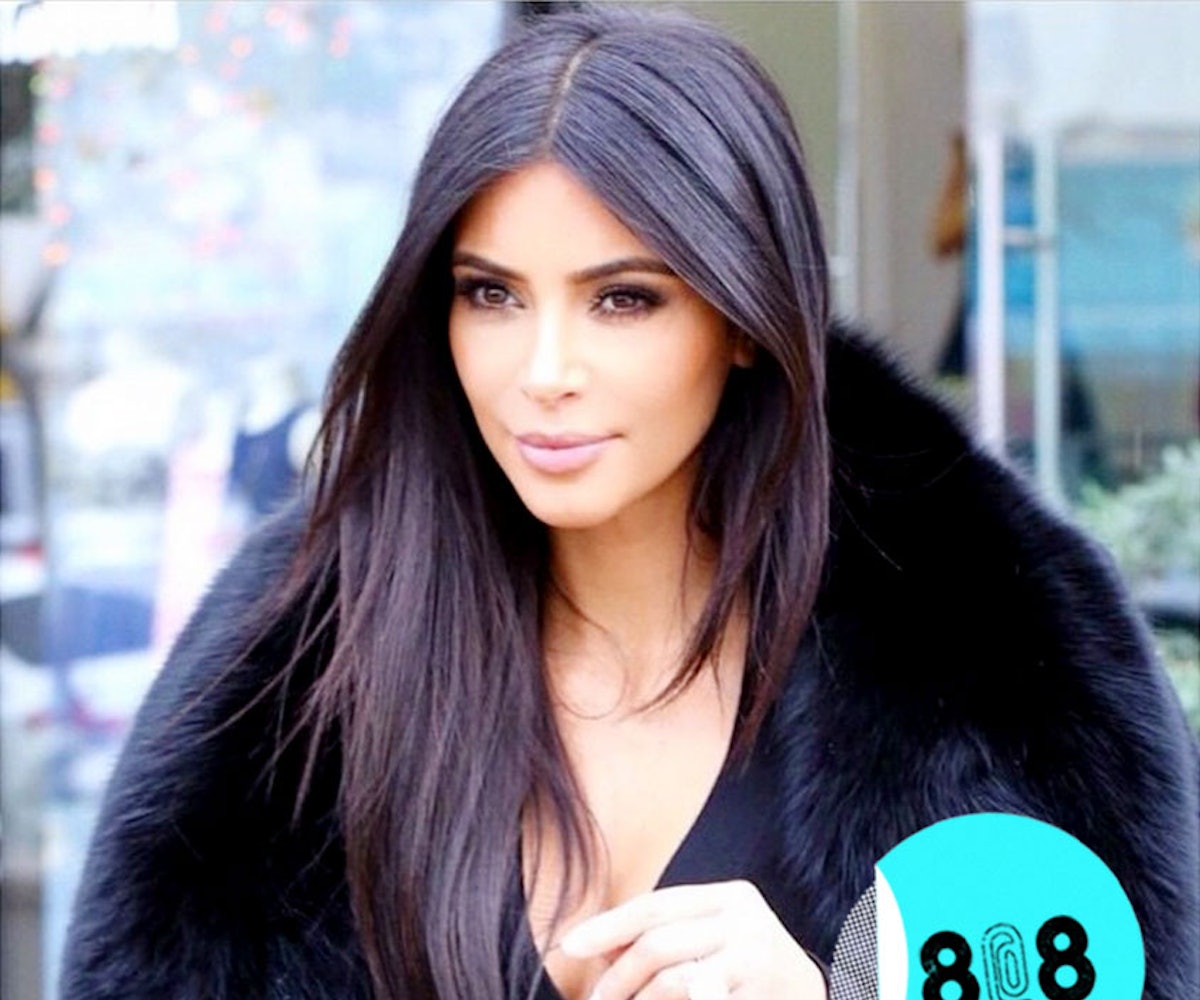 + Mumford & Sons announced the release of their third album, Wilder Mind due out in May.

+ Apparently Kim Kardashian: Hollywood wasn't enough, more apps by the infamous woman that "broke the Internet" are in progress! Start saving up your money now, we have a feeling that these new games will be even more costly. She already made a projected $200 million last year, so...

+  Lykke Li stars in a gorgeous short film for Gucci's Spring/Summer ’15 collection set to her song "Just Like A Dream".

+ Taylor Swift still doesn't need a man, as she's going to be the godmother of Jamie King's baby.

+ The Meryl Streep legacy continues as her fab daughters scored their own fashion campaign with H&M-owned label Other Stories' collab with Clare Vivier. Mama Streep must be so proud.

Get ready to show some skin again: 25% off tees, shorts and swimwear at J. Crew!

"All you can do is make something that you like and feel proud of and then just hope for the best and try to get out of its way."- Annie Clark, St. Vincent