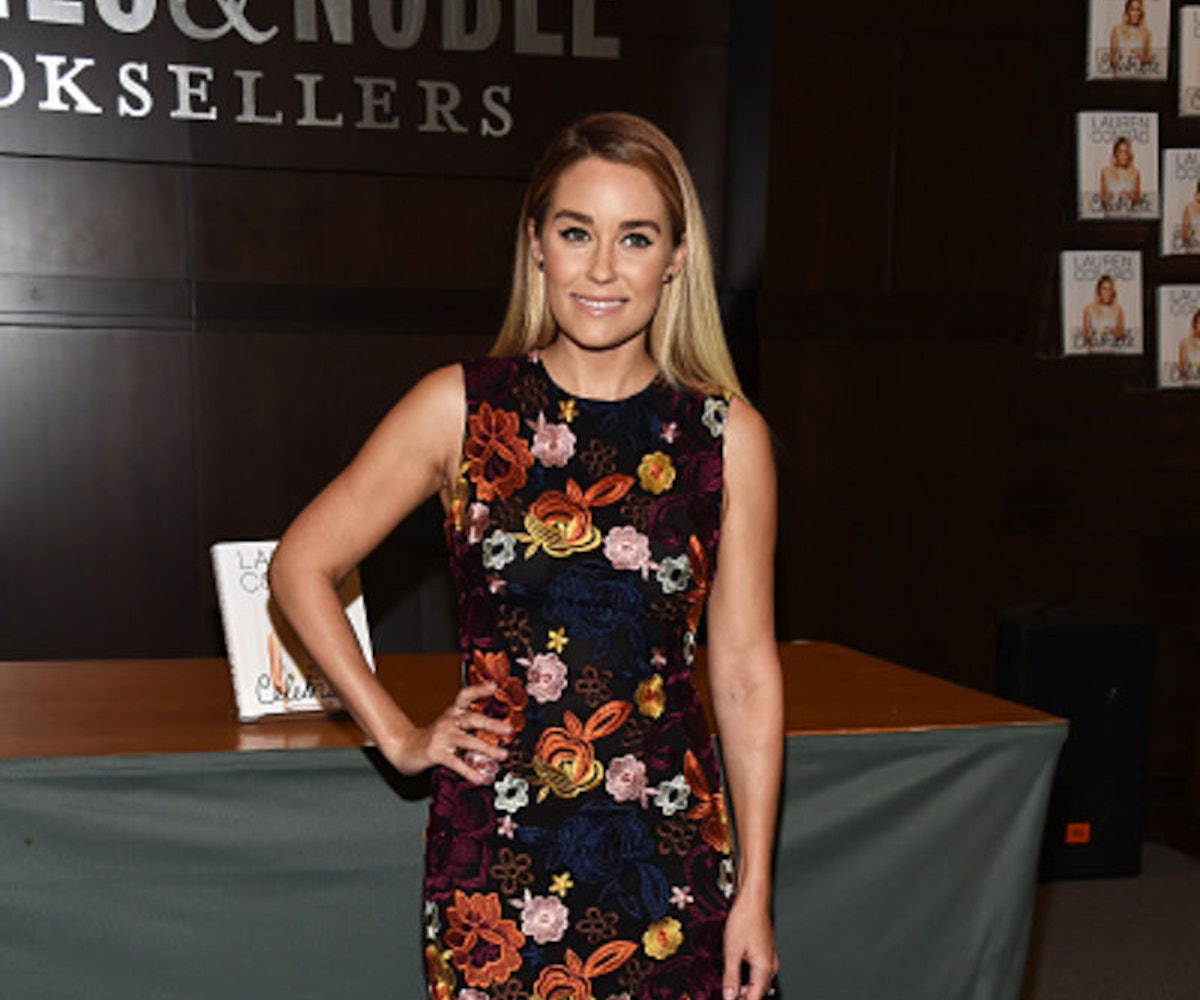 + The Hills may have ended six years ago, but it looks like Lauren Conrad missed being in front of the camera. MTV directed viewers to the reality star's Instagram, where she posted a photo looking into a video camera. While LC captioned the photo "Never thought I'd see the day....," it seems like she's happy to be back in the limelight. Could it be The Hills reunion or an entirely new series?

+ Say what? Victoria Beckham recorded a hip-hop album in 2003 with Damon Dash called Come Together. Somehow, this gem of an album was never released until now. It features 17 tracks with titles such as "DAT Simple" and "That Dude." Take a listen to "spice up your life" and go back to Beckham's pleather mini skirt days.

+ HBO confirmed the fall release of four new TV series: Westworld, Divorce, Insecure, and High Maintenance. While there are no exact release dates just yet, we do know that we'll soon get to see stars like Sarah Jessica Parker back on the screen. Prepare for a fall filled with binge-watching.

+ Game of Thrones star Emilia Clarke appeared Tuesday on Late Night with Seth Meyers to discuss how she's the only person on set who actually knows how to speak Dothraki, the totally real language for the fictional Dothraki civilization. You can even watch her talentedly turn Hanson's early 2000s pop hit "MMMBop" into Dothraki here.

+ Jim McAlpine, creator of The 420 Games, has just cofounded a new gym called Power Plant Fitness in San Francisco, which he hopes will help diminish the stereotypes associated with cannabis. Members will literally be able to get high while working out, but McAlpine told Tech Insider that this gym is focused more on athletics than it is on weed (so no, members won't be able to just hang out and get stoned). I suppose running on a treadmill after eating a pot brownie could make for an interesting experience.

Opening Ceremony collaborated with Teva once again to create three new exclusive sandals. The best part? They're all under $100. You can shop these styles now on OC's website.

"If you spend too much time wondering what you're going to feel like in year five, you're not going to feel anything in year one." —Emilia Clarke