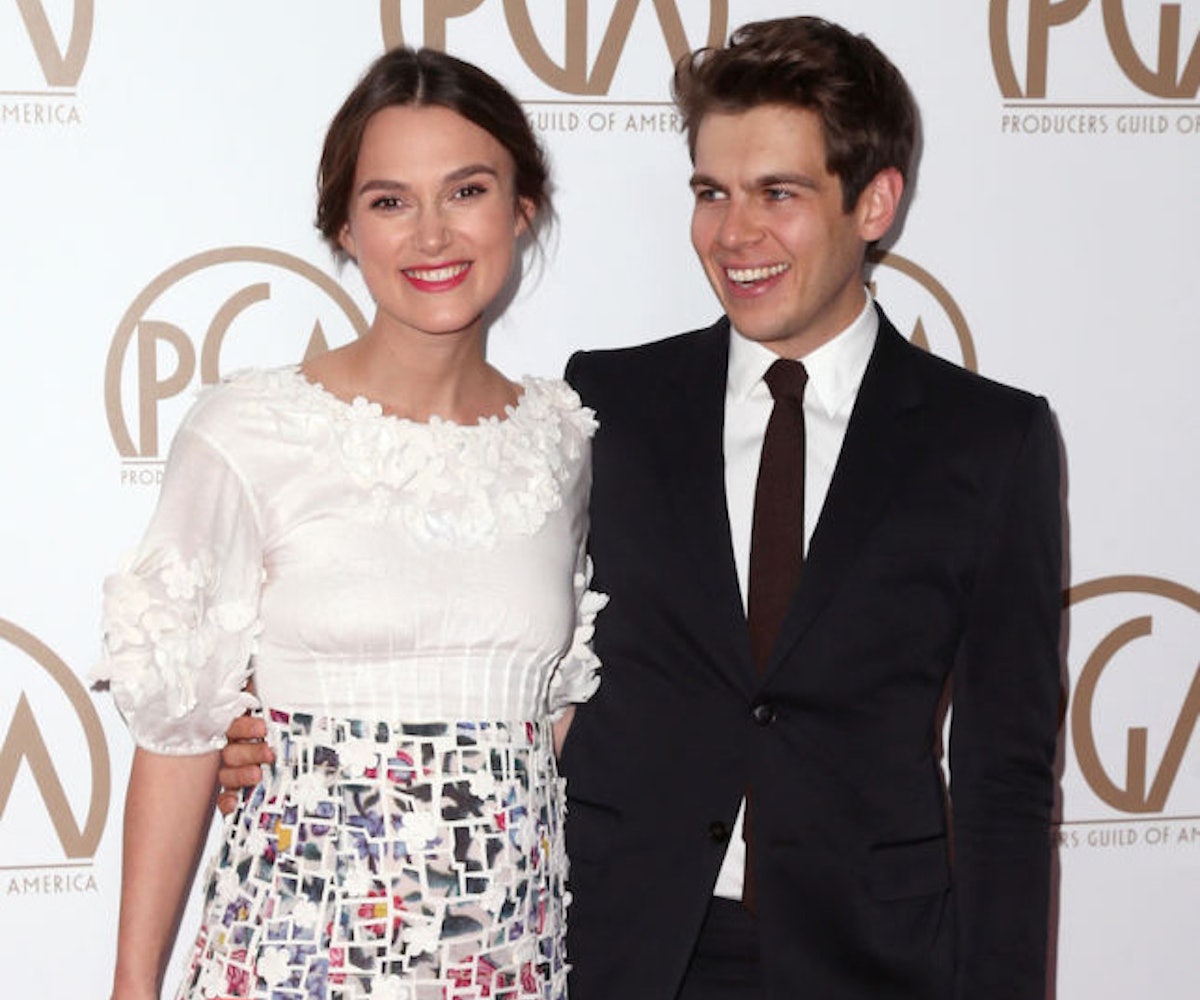 + Azealia Banks is set to star as a rapping college student who gets sucked into the world of slam poetry in an 8 Mile-like film, It Doesn't Have to Rhyme. The movie, which will also star Common, Jill Scott, and Lorraine Toussaint, will be directed by RZA. Filming begins this week.

+ After last year's run in London, the Victoria's Secret fashion show is returning to New York.

+ Jamie xx's upcoming album In Colour is streaming in full over at iTunes ahead of its June 2nd release.

+ This morning's read: How to Teach an Ancient Rape Joke.

Take 40% off select items as part of the Nordstrom half yearly sale.

“At first, I didn’t like being put in this box as the strong, assertive, very confrontational woman. But, I’ve really embraced it! I’m very proud to play those types of characters. They’re so unfiltered—I love it!” - Constance Zimmer