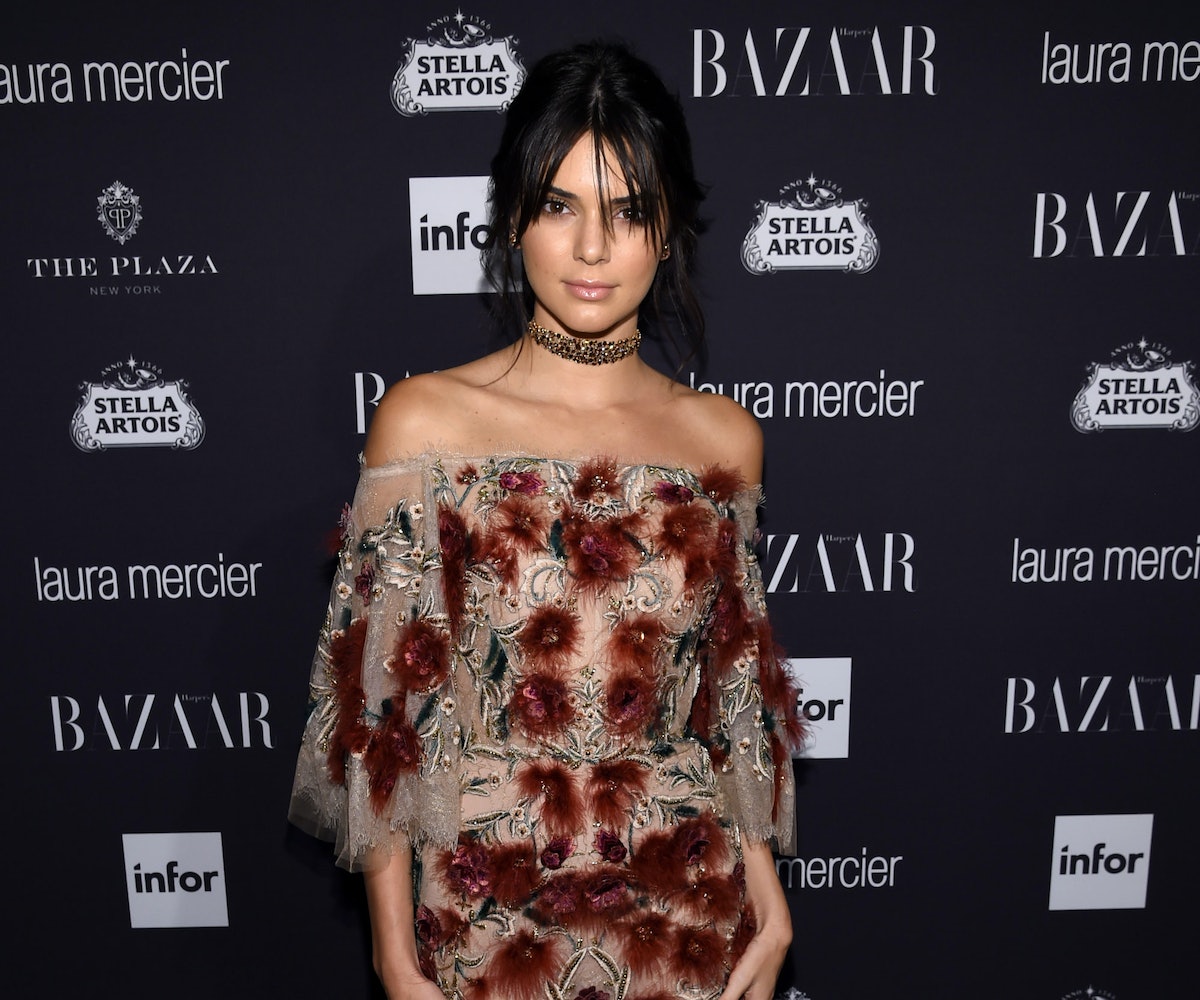 International Day of the Girl! Rock on, ladies.

+ Kendall Jenner is caught in another controversy. This time, she's been accused of cultural appropriation again for wearing a burqa as a disguise from the paparazzi while visiting Dubai with DJ Neptune. Users on social media quickly denounced the model's use of the garment, which is traditionally worn by Muslim women as a motion of modesty.

+ Chance the Rapper's advertisement for the Grammy's is the kind of promotion that only he could pull off. We hope to see more of these in the not-so-distant future.

+ After 10 years of waiting, we are finally getting a sequel to Enchanted. Amy Adams is set to reprise her role as Princess Giselle, and the film will be directed by Adam Shankman. Production is slated for summer 2017.

+ Alexa Chung has a new job title as the art director of our favorite guilty pleasure brand, Ugg. The eternal It-girl took to Instagram to announce the creative collaboration. Now we can finally make the case for cozy and chic in the same outfit.

+ The studio behind Bad Moms will be creating a series of spin-offs, starting with the comedy Bad Dads. STX Entertainment projects to premiere the sequel on July 14, 2017. Ready, set, mark your calendar.

Glossier would like to introduce you to "Zip" and "Leo," the newest shades from their fabulous Generation G sheer matte lipstick line. "Zip" is the brand's first-ever red while "Leo" is a rich cocoa hue. You can purchase both of the lipsticks for $18 here.

"I'm tough, I'm ambitious, and I know exactly what I want. If that makes me a bitch, okay." —Madonna