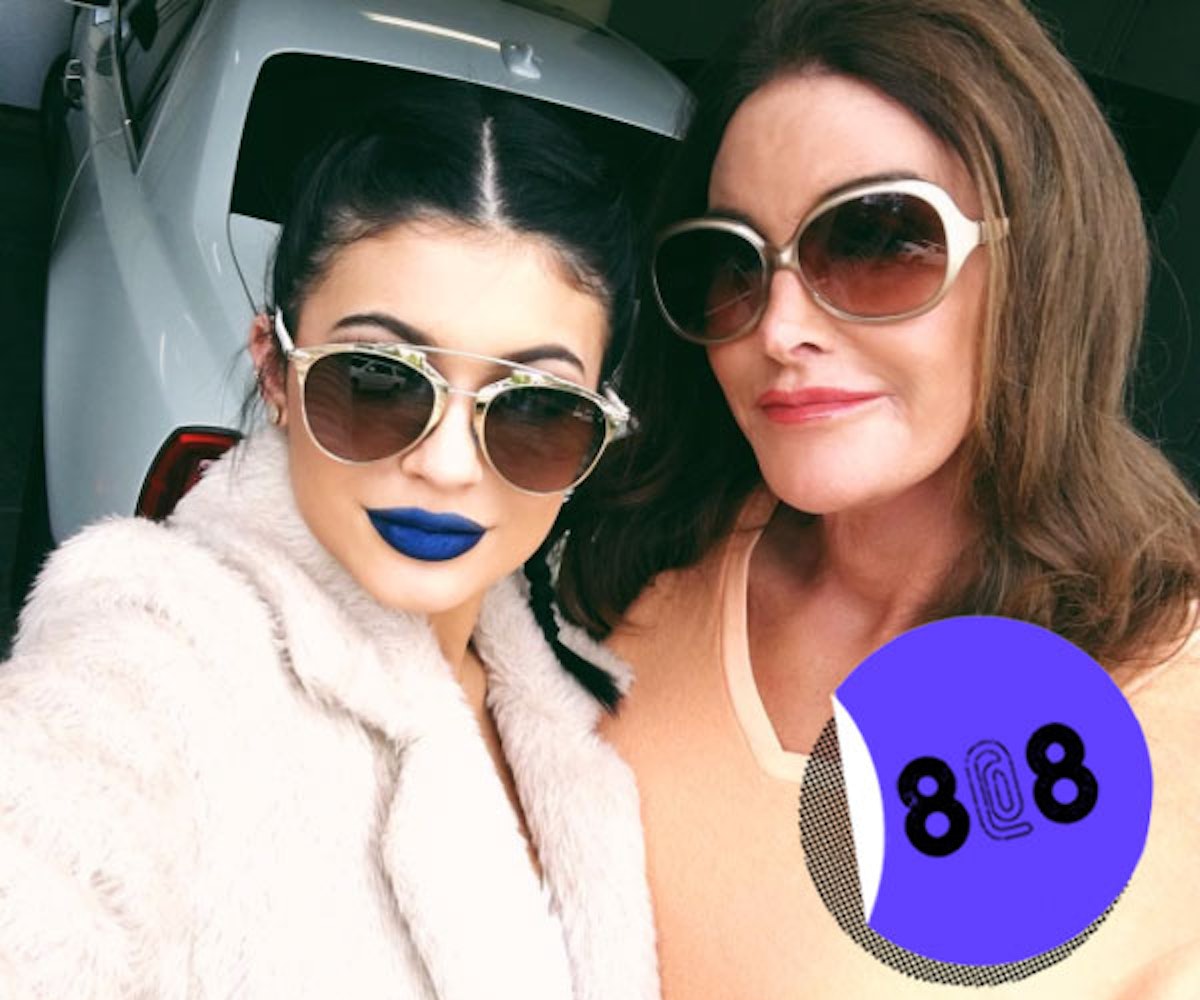 National Frappe Day so treat yo-self to a frappuccino!

+  Kylie and Caitlyn Jenner spent some quality time together, and Kylie wore blue lipstick in honor of world bullying prevention.

+ Vic Mensa is featured on a hot new track called "Around My Way" with Young Chop and King 100 James.

+ Director Ava DuVernay wants everyone to use Meryl Streep's Suffragette t-shirt controversy as an opportunity to engage in an open dialogue and learn about different perspectives. "I think it's something that the people in charge of the campaign may want to look at and really listen to how folks were responding to it," said DuVernay. "I think when people have differences of opinion about things like that, it's important not to dismiss what folks on the other side are saying. I thought there were a lot of really wonderful points made about perspective."

+ The Pepsi from Back To The Future is going to sold online for $20.15 on October 21, 2015 in honor of the date that Marty McFly traveled to the future.

+ Had enough of "Netflix and Chill"? The streaming service has added a feature called "Netflix Settle" that enables couples to better compromise on what they watch by letting Netflix pick the flick. Happy Cuffing Season!

Cha-ching, get an extra 30% off final sale items at J.Crew!

"I am going to do what makes me feel happy, what I feel like doing." - Rihanna