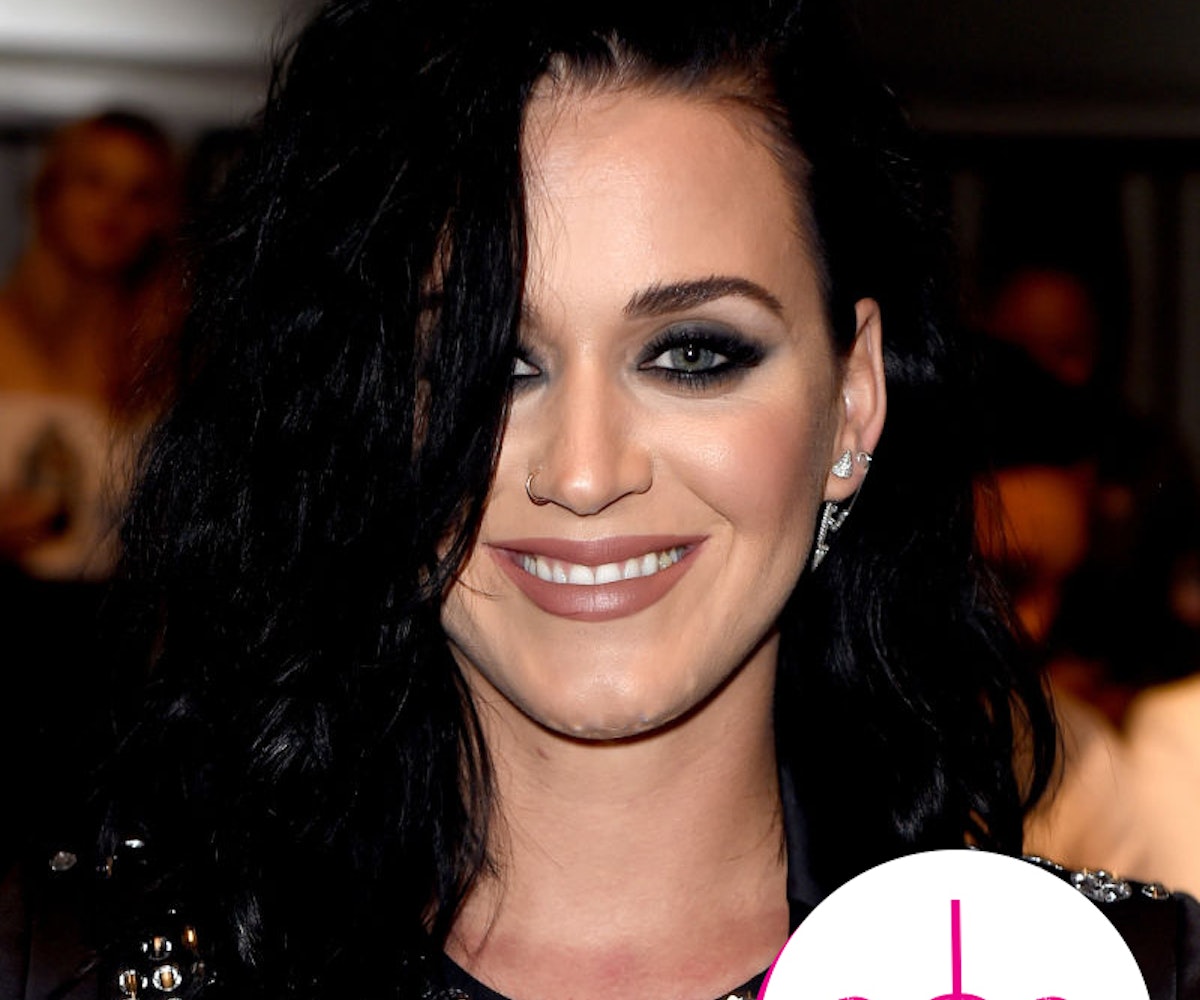 + Katy Perry took to Twitter to inform the world that she follows a new religion: Chance The Rapper. We're not quite sure what caused this epiphany, but preach girl. Maybe this confession will lead to the next "E.T."?

+ A Muslim teenager has taken emoji diversity into her own hands by designing a woman wearing a headscarf. If approved by the Unicode Consortium, Rayouf Alhumedhi's creation could be coming to a keyboard near you by 2017. Representation matters, even in the tech world!

+ Black students at American University are reportedly being harrassed on campus. A banana was thrown at one student inside her dorm room while other black girls reported that banaas were left outside their doors, which were also vandalized. The identities of the hecklers are being protected, but the university claims that it is investigating the incidents.

+ The owners of Fabric have launched an online fundraiser to cover the necessary legal fees they need to fight the appeal that forced them to close. If you want to help #savefabric by reaching their £500,000 goal, donate directly to the cause here.

+ Marc Jacobs has only made matters worse with his comments in defense of his NYFW presentation. Hopefully, his latest apology post on Instagram will be the last for a while.

Verb has teamed up with The Sill, S.W. Basics, Birds Barbershop, and W3LL People for a VIP trip to Austin City Limits music festival from

September 30 through October 2! Enter to win the giveaway here.

"I work very hard and I'm worth every cent."- Naomi Campbell