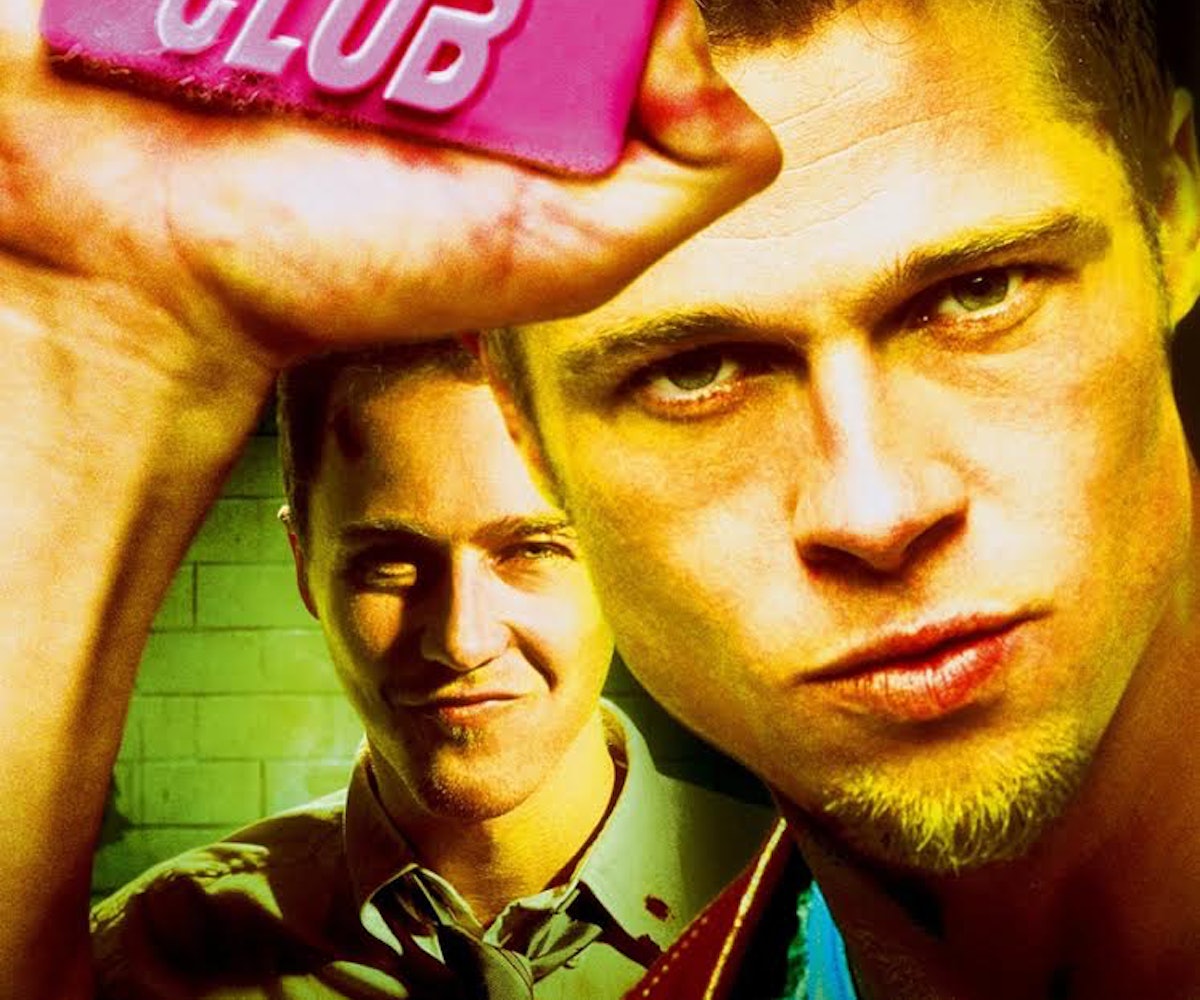 Like a fine wine, some movies get better with age. Maybe they're ahead of their time, or maybe audiences need to see them through a historical lens, but some movies aren't embraced—by critics or audiences, or both—for their true greatness until well after their theatrical release. Here, we take a look at eight of the best examples.

When this psychedelic comedy first premiered at Sundance in 1998, it was considered one of the Coen brothers' lesser works, especially since they were just coming off their greatest. Toronto Star film critic Peter Howell summed up the sentiment when he wrote, "It's hard to believe that this is the work of a team that won an Oscar last year for the original screenplay of Fargo." Today, The Big Lebowski is the very definition of a cult classic—a cornucopia of iconic dialogue, oddball characters, and marijuana smoke. And in 2011, Peter Howell was discovered at a local diner eating his words.

Many critics loved David Fincher's violent exploration of the male psyche, but those who loathed it were much louder, leaving a bad taste in the mouth of most. But Fincher's virtuoso filmmaking talent was on full display, Brad Pitt and Edward Norton were both at the top of their games, and the "The first rule of Fight Club" speech is some of the most quoted movie dialogue of the last twenty years. A movie this violent and vulgar will always have its detractors, but it is an undeniable pinnacle of turn-of-the-century cinema.

Everyone's favorite Christmas movie opened to some mixed reviews and, with its exceedingly dark subject matter, crashed at the box office. It wasn't until the National Telefilm Associates didn't renew its copyright in the '70s that It's a Wonderful Life was rediscovered on television and ascended to its rightful place as an all-time American classic. Said director Frank Capra in 1984: "It's the damnedest thing I've ever seen. The film has a life of its own now, and I can look at it like I had nothing to do with it. I'm like a parent whose kid grows up to be president."

When Alfred Hitchcock's labyrinthine paean to obsession first hit theaters, many critics derided the movie as overbloated and a dull departure from the Master of Suspense's earlier nail biters. Since then, Vertigo, which features arguably Jimmy Stewart's most impressive performance, has been reevaluated as one of the greatest movies ever made, full stop.

It's hard to believe, but as of this writing, Empire Records sits at 24% on Rotten Tomatoes, which is very low. Even our beloved Roger Ebert wrote, "If the movie is a lost cause, it may at least showcase actors who have better things ahead of them." If only he was alive today, he'd perhaps get to witness Brooklyn's Rough Trade Records was transforming itself into Empire Records in honor of the film's 20th anniversary—a testament to the movie's enduring legacy.

Among The Shining's biggest critics was (and still is) the source material's author, Stephen King, who rejected director Stanley Kubrick's cerebral deviations from his novel. Variety seemed to agree with King, writing "Kubrick has teamed with jumpy Jack Nicholson to destroy all that was so terrifying about Stephen King's bestseller." But today, no one can deny that The Shining is not just a horror classic, but a movie classic, inspiring documentaries, Simpson parodies, and countless of essays attempting to get at the dark heart of this profoundly mysterious film.

Rotten Tomatoes' critical consensus on this comedy reads as follows: "As comedy, Wet Hot American Summer is a slapdash, fragmented affair that misses more often than hits. As parody, it fails because it attempts to satirize something ridiculous and self-parodying in itself." Oh yeah? Then why did Netflix just reunite the iconic cast—Amy Poehler, Paul Rudd, Bradley Cooper etc.—for an 8 episode sequel? Because critics are dumb.

When the follow-up to M. Night Shyamalan's kingmaking hit The Sixth Sense was released, no one knew what to make of it. It's mysterious marketing campaign—with its shattered glass imagery and shrouded plot details—deterred confused audiences from flocking to the theater. An ambiguous critical reaction didn't help. But all along, this was a superhero movie masked as a brooding family drama. Quentin Tarantino describes the movie as, "What if Superman was here on Earth and didn't know he was Superman?" He also calls it "one of the masterpieces of our time," so there's that.