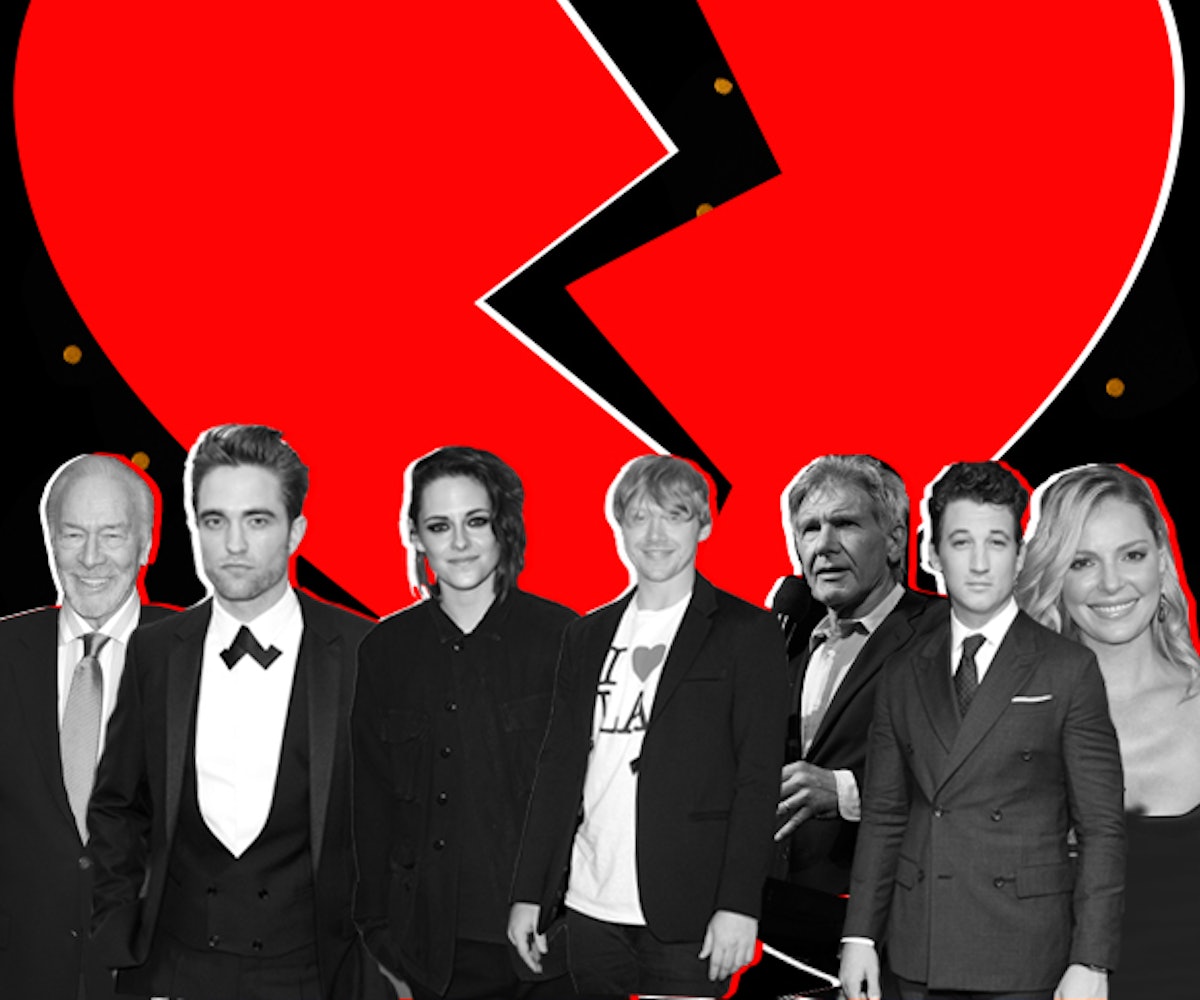 What is up with you actor types? Really? Through your indelible performances, you lure fans into films or franchises they grow to love with all their hearts. You let the public bond with them, make them a part of their lives as you ride that success to new levels of glory and public adoration. Then, almost out of nowhere, you swoop in with some comment or nasty aside and—wham—ruin them. Seriously, what gives?

Whether it’s because they’ve felt they’ve grown beyond whatever franchise or hit flick they were a part of, or whether it’s because they never liked it much in the first place, actors have this odd habit of slagging some of their most popular work. It can be frustrating, confusing, and, perhaps most of all, heartbreaking. Really, they could have stayed mum and just enjoyed the success, but no—knife in back.

Now, we’re going to turn the tables on them and single them out for their treacherous ways. Don’t say you didn’t have it coming, y’all.