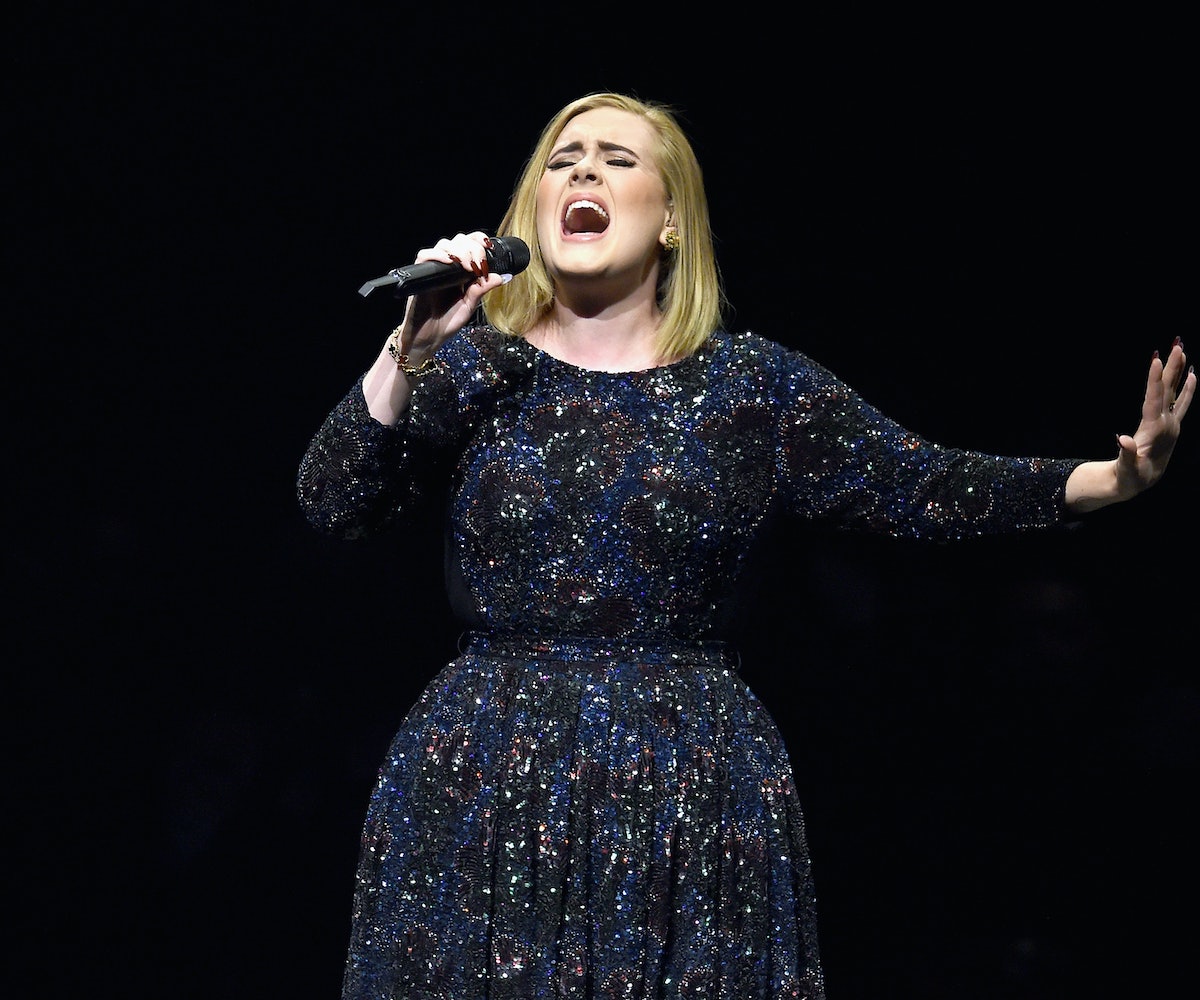 Is there a more frequently impersonated superstar in the world right now than Adele? The singer has an army of doppelgängers all over the world, and she might love them just as much as they love her. Late last year, Adele tricked a room full of impersonators by posing as one of them, and just last month, she shared her stage with the Seattle drag star Kristie Champagne. "Oh, my lord!" Adele said at the time. "You look so amazing, oh my god! I actually really like your dress."

On Saturday, the singer came face to face with perhaps her most well-known impersonator, Delta Work, who gained notoriety as a star on season three of RuPaul’s Drag Race. After fans learned that Delta had scored tickets to see Adele at the Staples Center in Los Angeles, they vigorously petitioned for Adele to bring Delta on stage.

The viral campaign, which was built around the hashtag #Adelta, culminated Saturday when Adele took a selfie with Delta in front of thousands of screaming fans. The video, which was shot by Delta's colleague Detox, is proof that you can never have too many Adeles. Watch below.