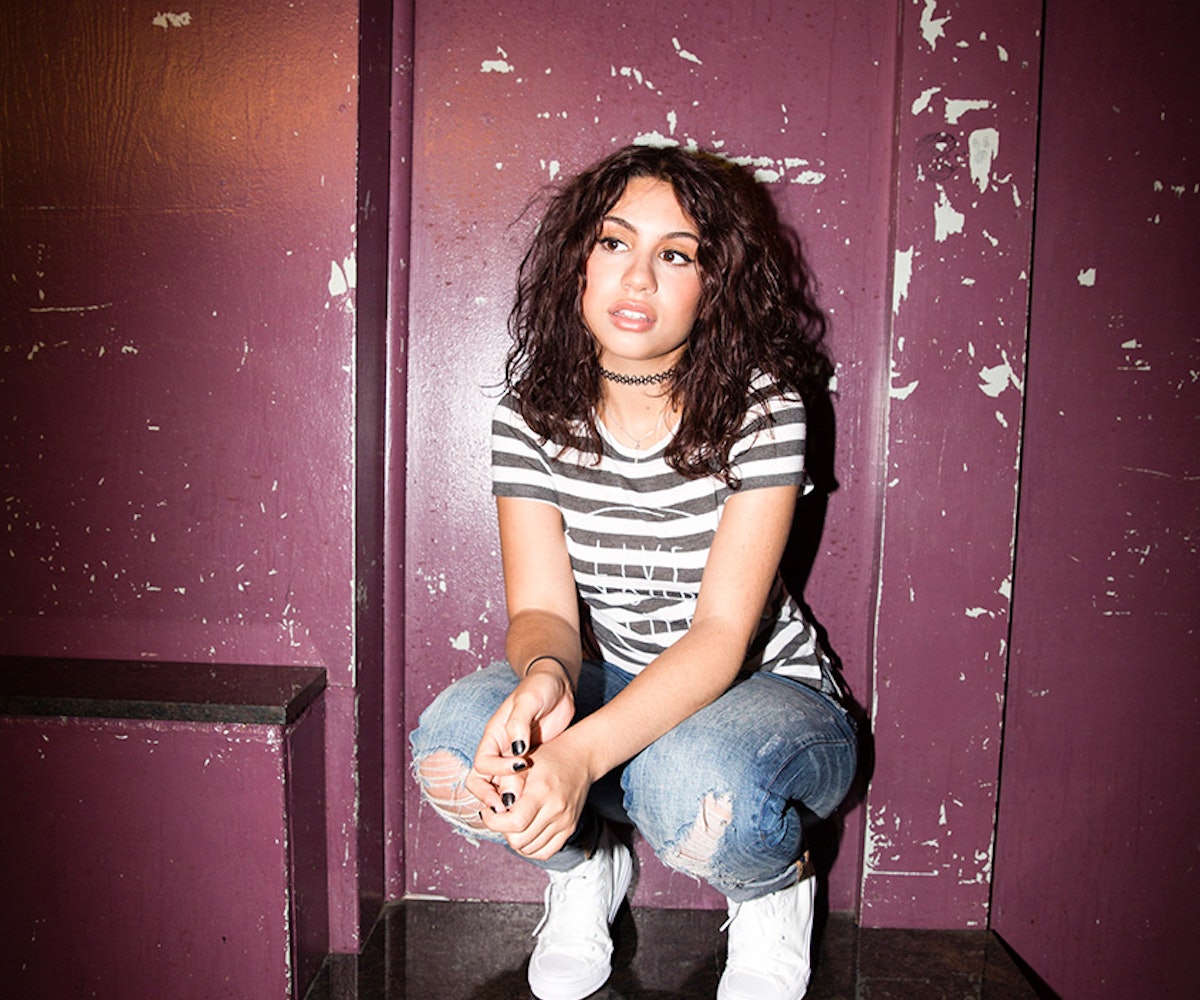 Lately, Canadian artists have been openly showing their love and support for each other—Justin Bieber did a fresh remix of Drake's "Hotline Bling," but newcomer Alessia Cara had already done that back in August. It was only a matter of time before Cara turned a Bieber song into an acoustic lullaby, so in the comfort of her bedroom wearing a beanie and a sweater, the singer covered "Love Yourself."

Before she starts, Cara gives viewers a warning: “I just learned it like three seconds ago, so I’m probably going to get the words wrong, but that’s okay. I hope you like it.” The Ed Sheeran-written track is featured on Bieber's newly released Purpose album, which came out the same day as Cara's debut album Know-It-All. (Oh yeah, and One Direction's album, too.) Cara's version makes the tune more intimate, and yet it's still got the vibe of a sing-along. Grab a blanket to snuggle up in and listen to the beautiful cover, below.