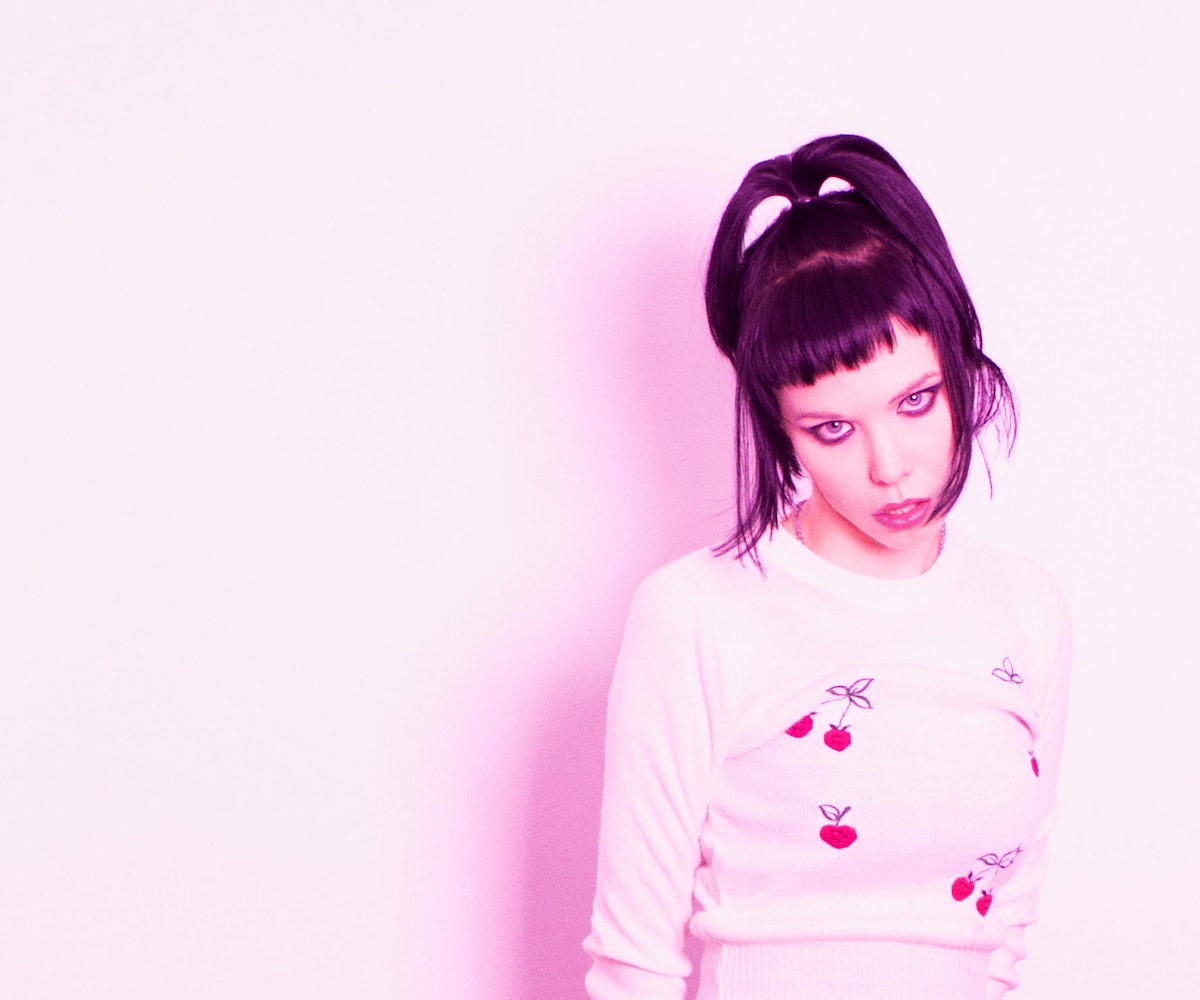 Alice Glass opens her first song as a solo artist since leaving Crystal Castles by screaming “Waiting for you to die.” The barrage of guitars, synths, and drums are abrasive and relentless. Her soprano cuts through it all with strength. Glass announced the new single on Twitter, where she attached a photo and anecdote about the song’s origins. In it, Glass reveals a history of physical and emotional abuse she has endured.

At some point in her teenage years, Glass was involved in an abusive relationship. “I was talked down to, yelled at, locked into rooms and criticized daily about my abilities, my weight, my looks, my intelligence and almost every move I made,” she writes. She stresses that this “kind of treatment of others can happen where it might be least expected.” Glass lifts the veil on her often considered fearless persona, revealing “this person nearly stripped me of myself.”

She has since gained clarity and hopes to “encourage other young women and men to affirm their value within their relationships or get out.” With that said, she will be donating all the proceeds of “Stillbirth” digital purchases to organizations like RAINN “that help survivors of domestic abuse, sexual violence, and incest.

“Stillbirth” will be available to digitally download July 18. And if you want to donate directly to RAINN, head on over here or to Glass’ own website.