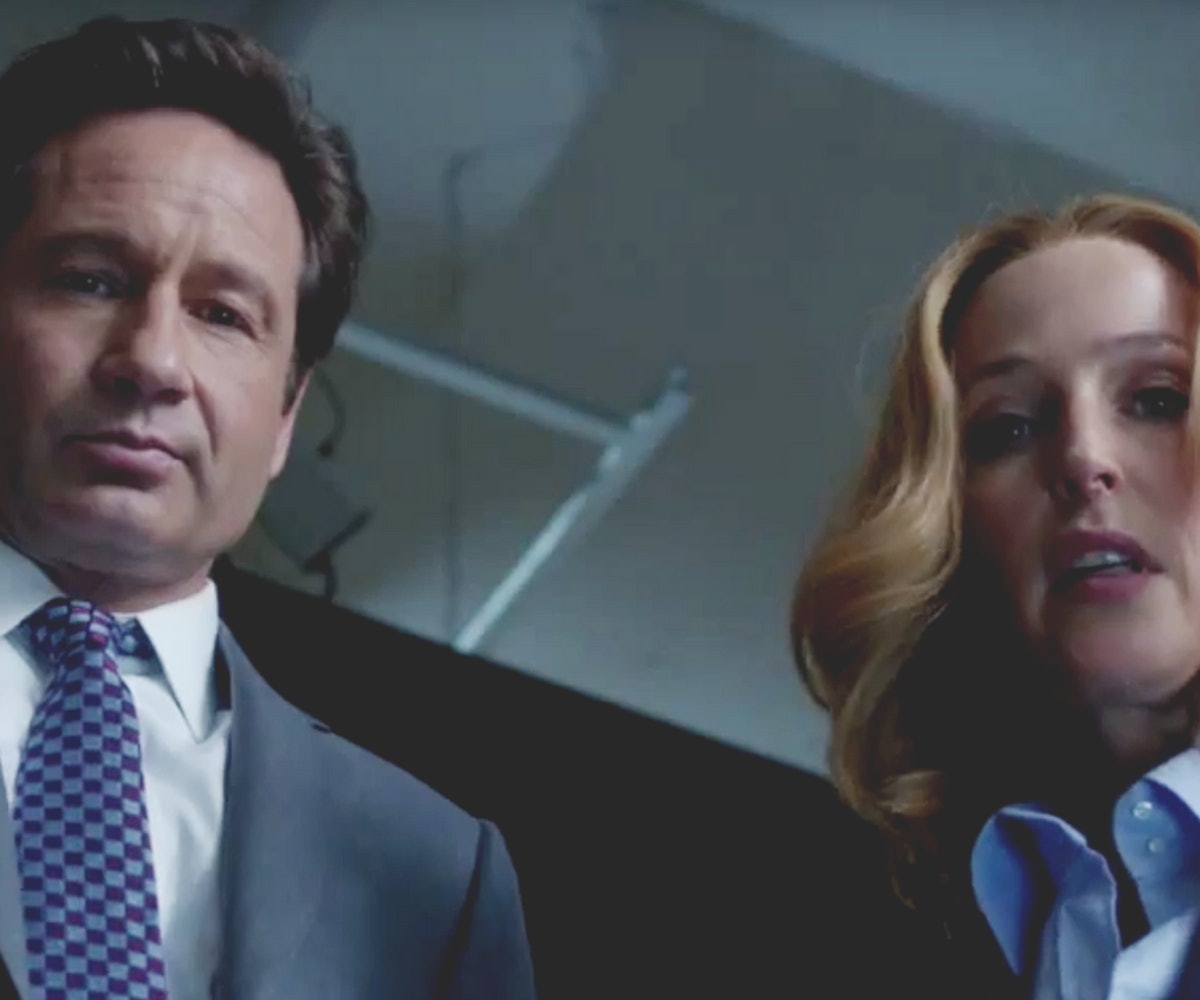 Photo courtesy of The X-Files

Turns out, the government thinks aliens might be real. According to documents and records obtained by The New York Times, the Pentagon funded a top-secret, $22 million dollar program whose sole purpose was investigating UFOs and extraterrestrials. Records indicate that inquiries included reports of objects that moved at “very high velocities with no visible signs of propulsion, or that hovered with no apparent means of lift,” according to the Times story.

The program, created by former Senate Majority Leader Harry Reid (among others), officially ran from 2007 to 2012. However, the head of the program, military intelligence official Larry Elizondo, continued the program with the help of the CIA and the Navy after funding for the project was killed in 2012. Elizondo resigned in protest of “excessive secrecy” this year, although the investigations continue under an unnamed successor.

According to Reid, his interest in UFOs was sparked when a billionaire friend, Robert Bigelow, informed him he’d talked to an intelligence official about the need to investigate UFOs spotted by military, pilots, and astronauts. Reid told The New York Times that he had talked to John Glenn, astronaut and senator from Ohio, "a number of years before" about the same issue.

Although UFO sightings are nothing new, they’ve typically gone uninvestigated by military and intelligence personnel, because of the stigma attached to someone having said they saw a UFO. “Internationally, we are the most backward country in the world on this issue,” says Bigelow. “China and Russia are much more open and work on this with huge organizations within their countries.”

Given everything our country has on its plate at the moment, we wouldn’t be surprised if UFOs continue to take a backseat to other issues. But who knows? All it takes are a few dedicated individuals to discover the truth.