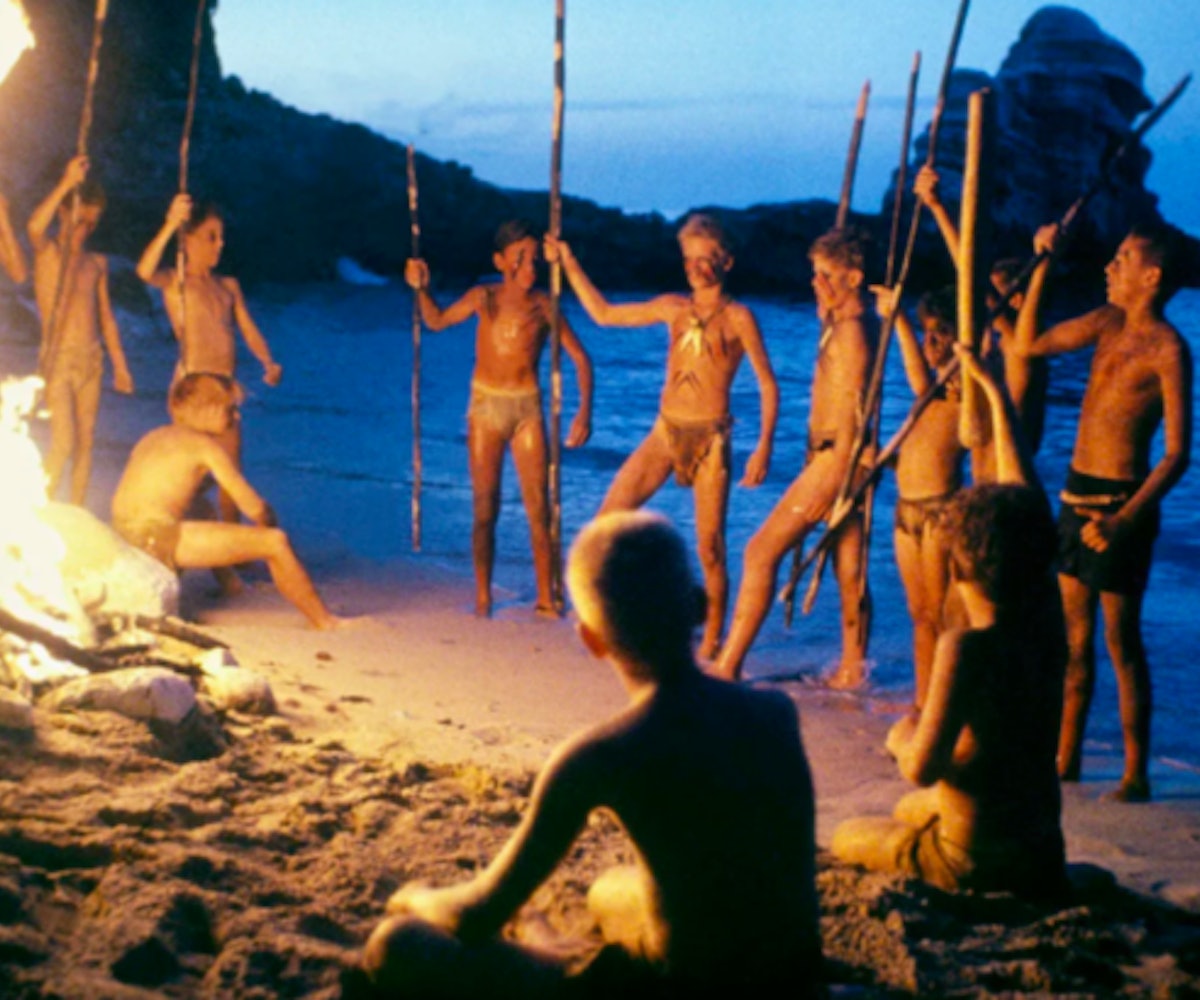 Warner Bros. has decided to make a movie based on William Golding’s Lord of the Flies, that book we were forced to read in high school about a bunch of boys stranded on a deserted island and their ill-fated attempt to create their own society. A remake makes sense. The last Lord of the Flies adaptation was all the way back in 1990 and now feels like the right time for a terrifying parable about the collapse of society at the hands of a bunch of power-hungry men. Except, of course, Warner Bros. has decided to go the all-female route, because gender swapping is very on-trend now—and they’ve hired two men to see this project into production.

Scott McGehee and David Siegel have been tapped by the studio to write and direct this version of Lord of the Flies, and naturally, they are very excited. McGehee told Deadline that he thinks the original story is “aggressively suspenseful,” (he’s right) and that “taking the opportunity to tell it in a way it hasn’t been told before, with girls rather than boys, is that it shifts things in a way that might help people see the story anew. It breaks away from some of the conventions, the ways we think of boys and aggression.” (He’s wrong.) He continued: “People still talk about the movie and the book from the standpoint of pure storytelling. It is a great adventure story, real entertainment, but it has a lot of meaning embedded in it as well.” Naturally, this news was savaged on Twitter.

Golding once described his book this way: "This has nothing to do with equality at all. I think women are foolish to pretend they’re equal to men—they’re far superior, and always have been. But one thing you can not do with them is take a bunch of them and boil them down into a set of little girls who would then become a kind of image of civilization, or society. That’s another reason why they aren’t little girls.”