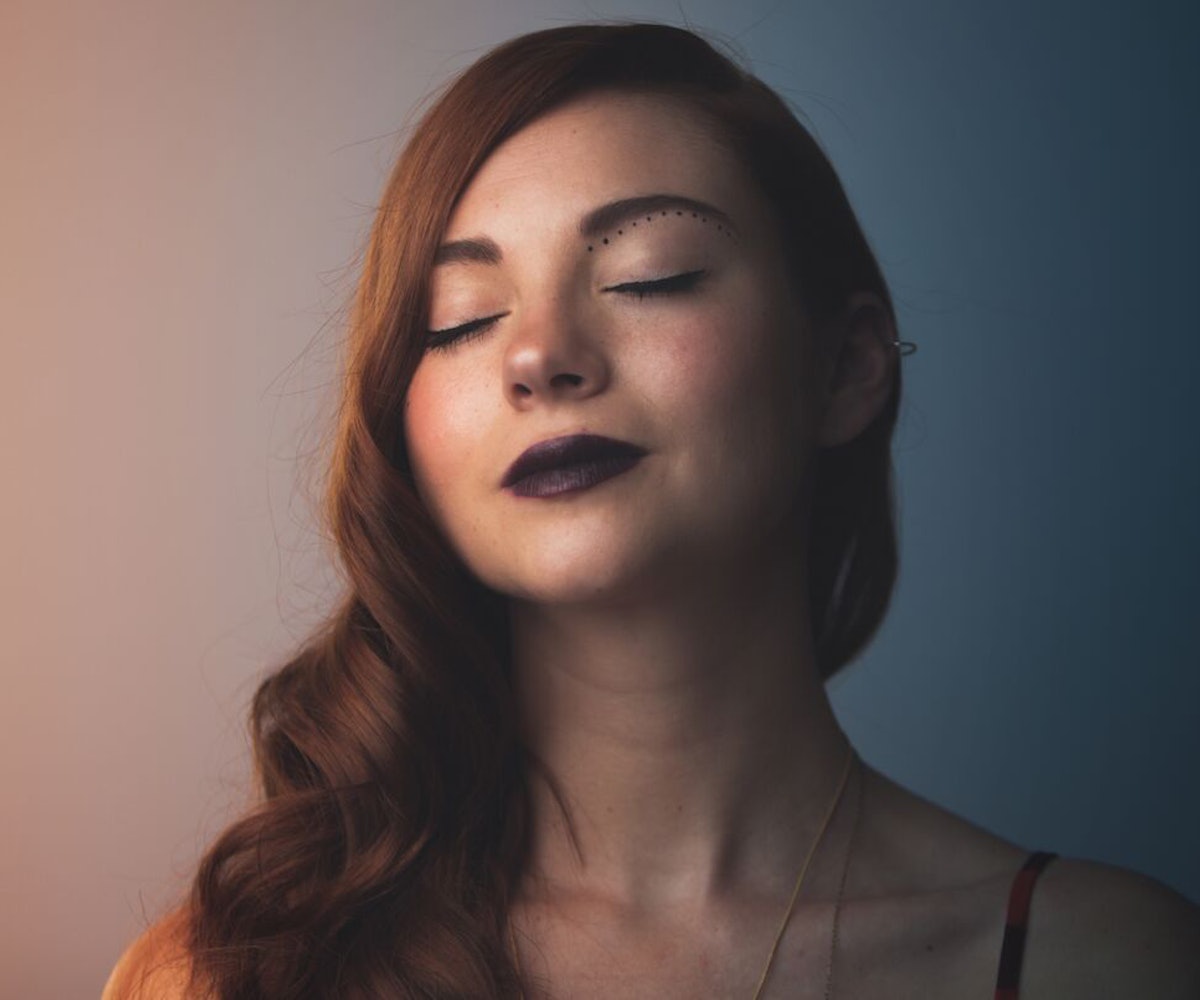 You might recognize Allie Gonino from ABC’s The Lying Game as Laurel Mercer. When she’s not acting, Gonino spends her time writing music. Having grown up in Dallas, TX, Gonino started playing the violin after an encounter with the Dixie Chicks. From there, she moved to Los Angeles in 2006 and joined the Vitamin C-produced, all-girl pop group The Stunners. After the group disbanded, Gonino created a folk band called The Good Mad.

Earlier this year, she released her solo debut Hollywood High EP. Today, NYLON premieres the music video for “Vamp.” The footage shows the blue-and-green-haired singer in her natural environments doing what she does best—singing, dancing, and rocking out.

“‘Vamp’ came as a result of learning to play Johnny Cash’s ‘Folsom Prison Blues,’” Gonino told NYLON in an email. “I had no idea of what the song would be about, I just started with that first guitar riff and the words and melody flowed seamlessly together. Upon reflection, it’s a song about owning who you are, who you’ve been with, who you’ve hurt. When I sing this song, I’m reminded that no one owns me but me, and that’s empowering.”