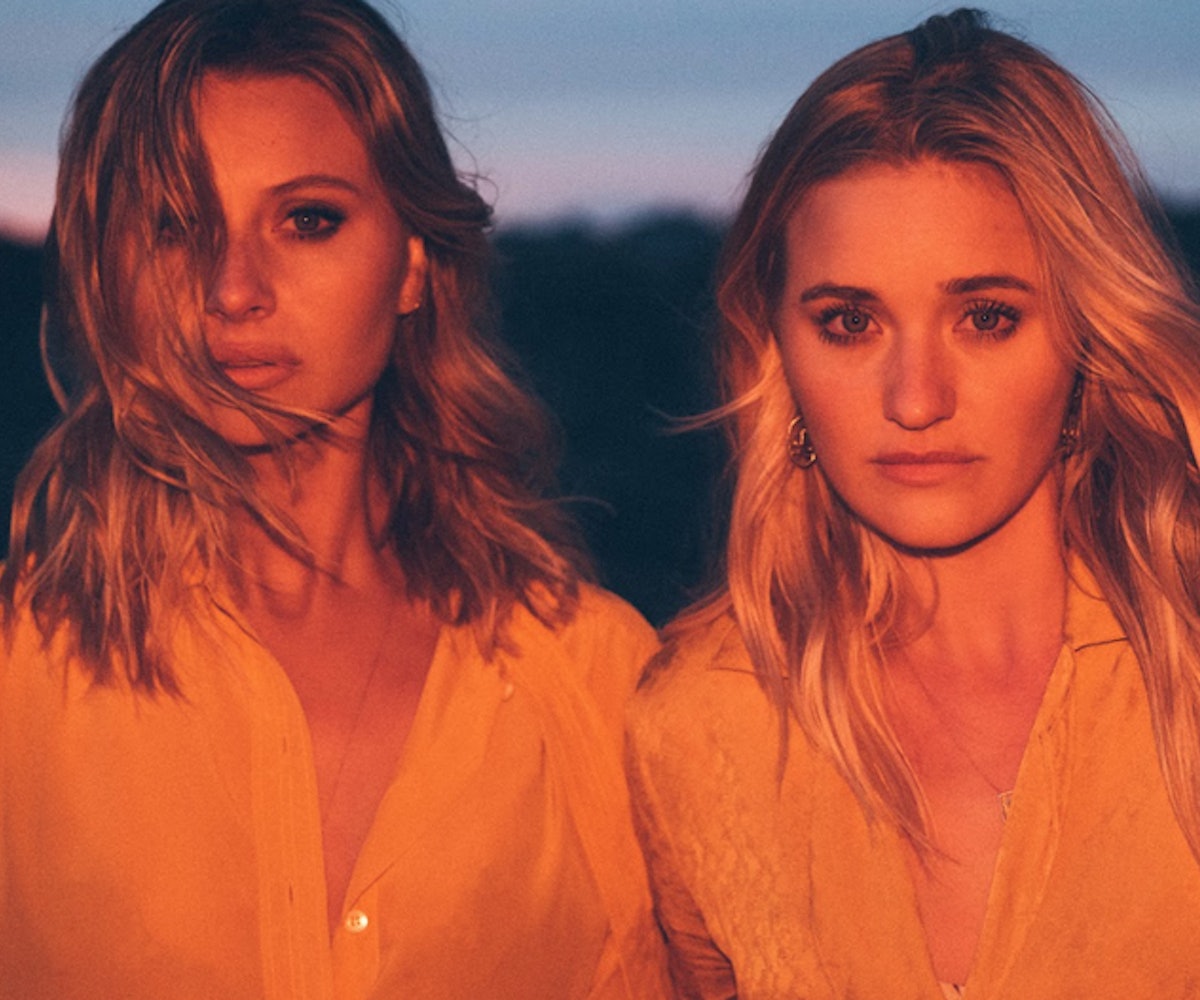 Aly + AJ just confirmed what we already know and have been drilling into your heads at every turn: The early 2000s are now.

The popular duo dropped a new track, “Take Me,” and it's layered with nostalgic synths and melodies. In case you’re in the mood to feel ancient, know that this is the sisters' first new track in 10 years. A whole decade! They explain, in a press release, why they decided to take such a long hiatus. "Aly and I felt personally discouraged by music in general," AJ says. "We still had so much to prove to people, even though we had made a mark in the industry. It honestly was overwhelming."

Aly adds that music, for them, “became an enemy.” “We were scared to write, we didn’t like what was coming out of our instruments—it felt like we weren’t going anywhere.”