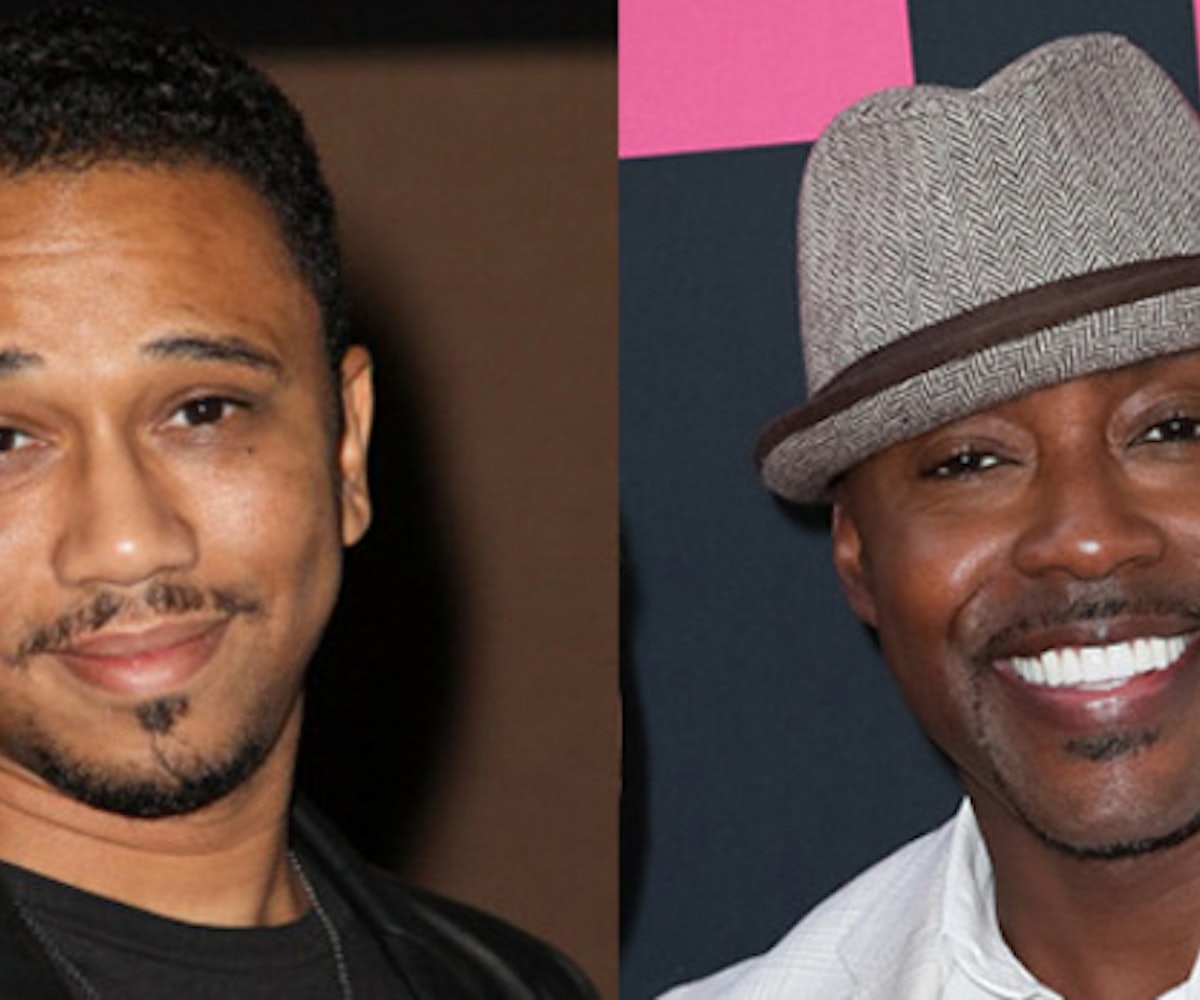 No one was thrilled to hear about HBO's upcoming series Confederate, created by the Game of Thrones showrunners and focusing on an alternative history of America where the South wins the Civil War and slavery is a modern-day institution. A lot of critics protested the show this past Sunday during GoT with the hashtag #NoConfederate. People feel like they've seen enough films and TV shows about the horrors of slavery. Today, Amazon announced that it's working on an alternative history drama of its own, but it's going to have a very different take.

Black History, which has been in the works at Amazon for more than a year according to Deadline, envisions newly freed African-Americans securing the Southern states of Louisiana, Mississippi, and Alabama as reparations for slavery. Their newly formed sovereign nation, New Colonia, has had a tumultuous, and at times violent, relationship with the U.S., involving 150 years of military incursions, assassinations, regime changes, and coups.

After two decades of peace with the U.S., New Colonia becomes a major industrialized nation and a player on the world stage, while America declines rapidly. As such, the fate of both nations, inexorably connected, is at risk.

The new series was created by producer Will Packer and The Boondocks creator Aaron McGruder. While the show has been in development for a while, the Black America team wanted to announce the premise of the project now, in response to HBO's Confederate. “It felt this was the appropriate time to make sure that audiences and the creative community knew that there was a project that preexisted and we are pretty far down the road with it,” Packer told Deadline. Black America originated at Amazon Studios.

Packer fell in love with the idea of a post-slavery utopia because "you would be hard pressed to find many black Americans who have not thought about the concept of reparation, what would happen if reparations were actually given," Packer said. "As a content creator, the fact that that is something that has been discussed thoroughly throughout various demographics of people in this country but yet never been explored to my knowledge in any real way in long-form content, I thought it was a tremendous opportunity to delve into the story, to do it right.”

Personally, Packer says he wouldn't be involved with a project like Confederate because "the fact that there is the contemplation of contemporary slavery makes it something that I would not be a part of producing nor consuming. Slavery is far too real and far too painful, and we still see the manifestations of it today as a country for me to ever view that as a form of entertainment.”

Black America will answer questions like, "What if reparations were given, what would this country and that alternate country look like today, how would Americans look, our communities, relations?" according to Packer. "I think that there definitely is a message about how we co-exist today where that didn’t happen, there weren’t reparations, and you still have black Americans who are suffering from the effects of slavery in various ways. You still have the prison-industrial complex that disproportionally imprisons black and brown people, you can trace that back for many reasons to slavery.”

This new series “will speak to where we are now and the mistakes this country has made and things we should do going forward."