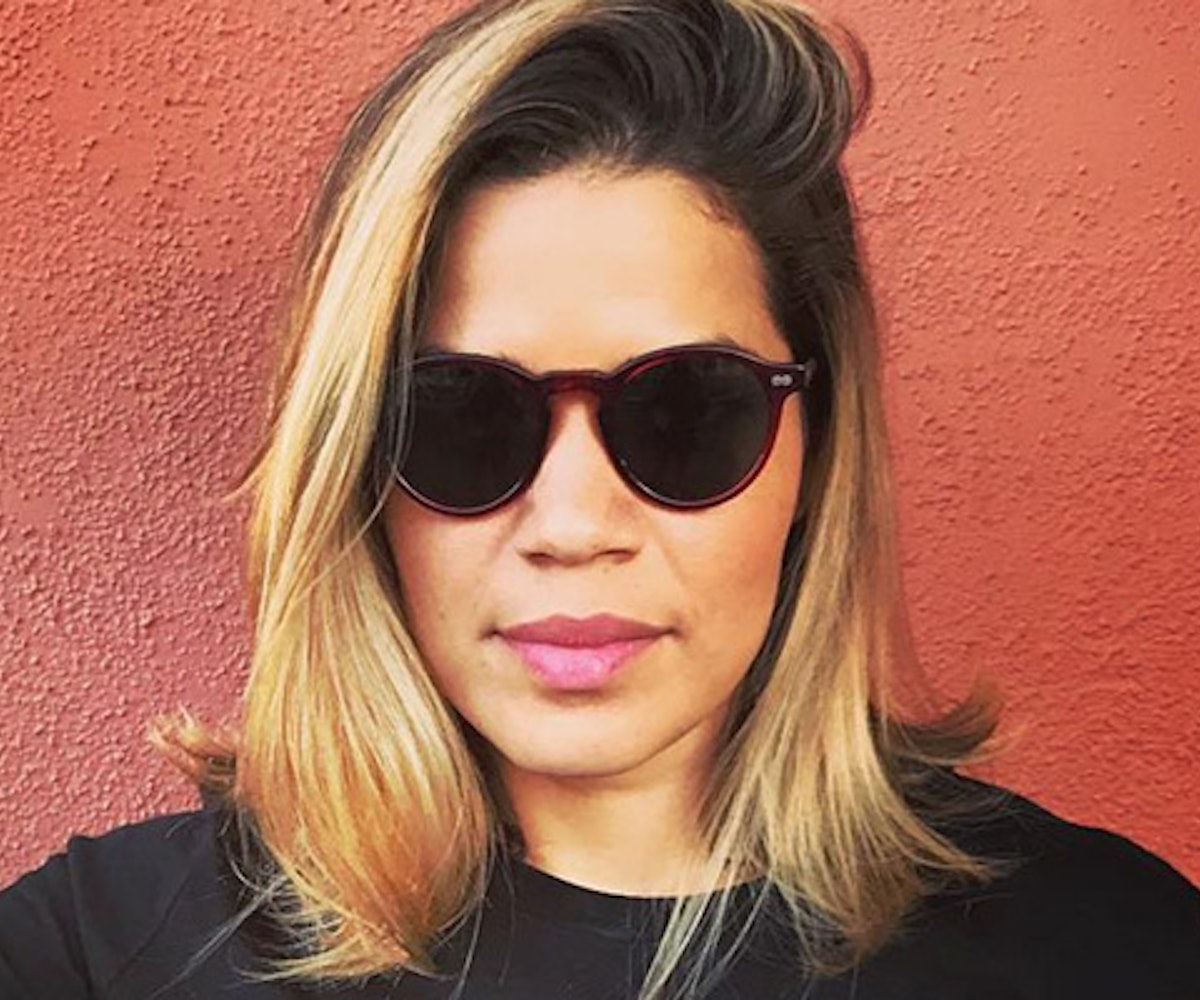 Following the allegations of sexual assault against Harvey Weinstein, thousands of people have come forward to share their own harassment and assault stories through the #MeToo hashtag. On Monday night, America Ferrera opened up about the first time she was sexually assaulted when she was just nine years old.

“I told no one and lived with the shame and guilt thinking all along that I, a 9 year old child, was somehow responsible for the actions of a grown man,” Ferrera wrote on social media. As with most assault, Ferrera knew her abuser before the incident. “I had to see this man on a daily basis for years to come," she wrote. "He would smile at me and wave, and I would hurry past him, my blood running cold, my guts carrying the burden of what only he & I knew—that he expected me to shut my mouth and smile back.”

The overwhelming amount of stories, from both men and women, not only allow survivors to feel less alone, they demonstrate how ubiquitous sexual assault is in our society. And #MeToo is just one of many hashtags that have cropped up over the years to highlight this problem.

One of the good things about these campaigns is they continue to foster a culture of accountability, and hopefully moving forward, predators will not be able to rely on their victim's silence, and less people will have to say, "Me too."

Or, as Ferrera put it, “Ladies, let’s break the silence so the next generation of girls won’t have to live with this bullshit.”