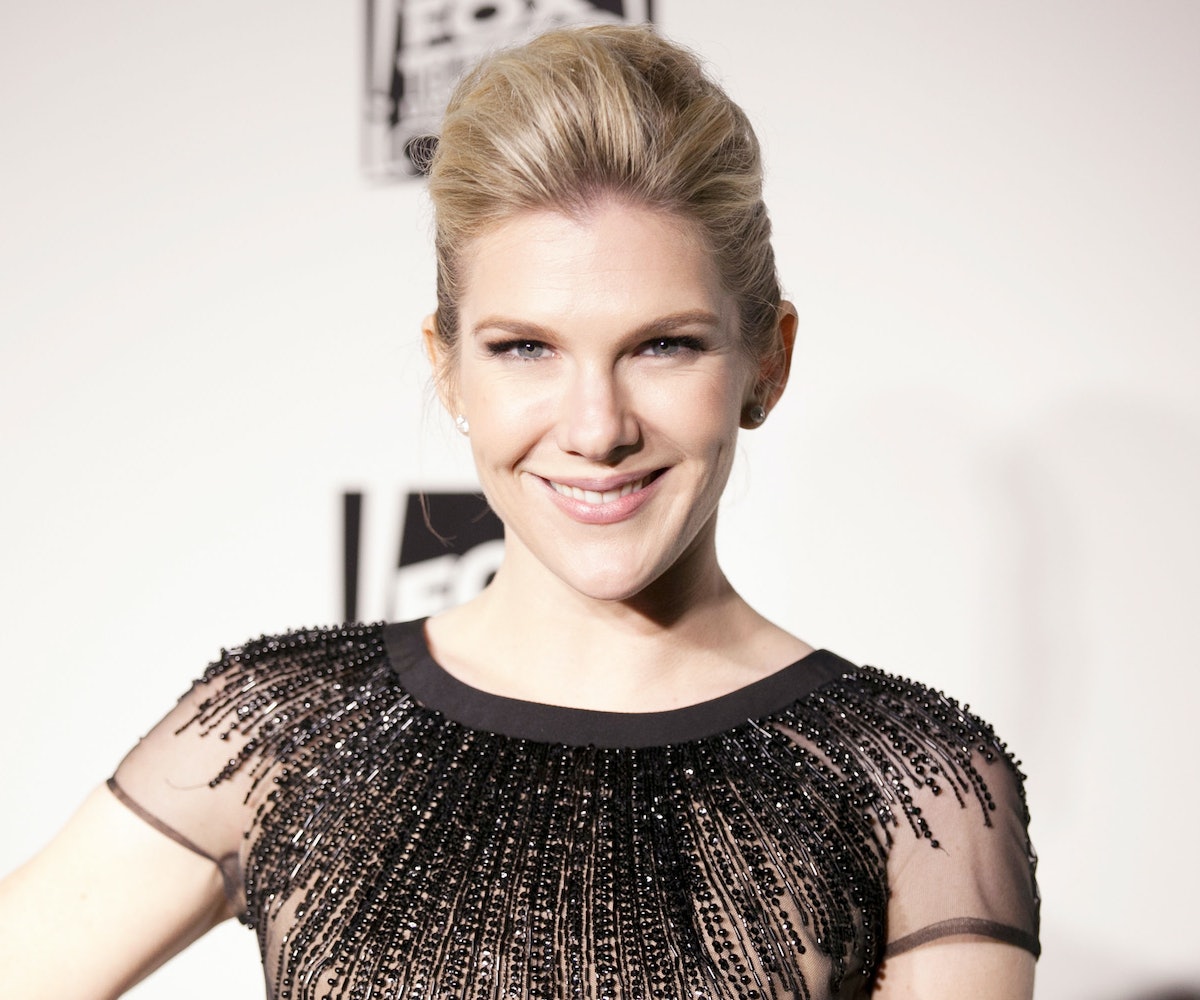 Back in July, we found out that Lily Rabe would be joining the incredible American Horror Story: Hotel cast as a serial killer, although we weren't given any details. But now, show creator Ryan Murphy has finally announced that Rabe, who has appeared on every season of AHS so far, will be playing Aileen Wuornos, the real-life serial killer who was executed for murdering six men that she accused of sexually assaulting her.

At an FX panel, Murphy shared, "We're doing a two-part, well, we always do a two-part Halloween episode, but our Halloween episode this year is called 'Devil's Night.' I'm directing it because I love the script so much, when we finished it I said, 'I can't give this to anybody else.' Lily Rabe is coming to that episode. And she's playing Aileen Wuornos, which is really fun and bizarre. I don't want to give too much away but I will tell you that she's at the centerpiece of that, and that's who she's playing."

Not only was Wuornos a real-life figure, but she was also previously portrayed by Charlize Theron in the 2004 film Monster. While Theron's performance was stellar, we're curious to see how Rabe tackles the character and how she will play into the AHS universe.