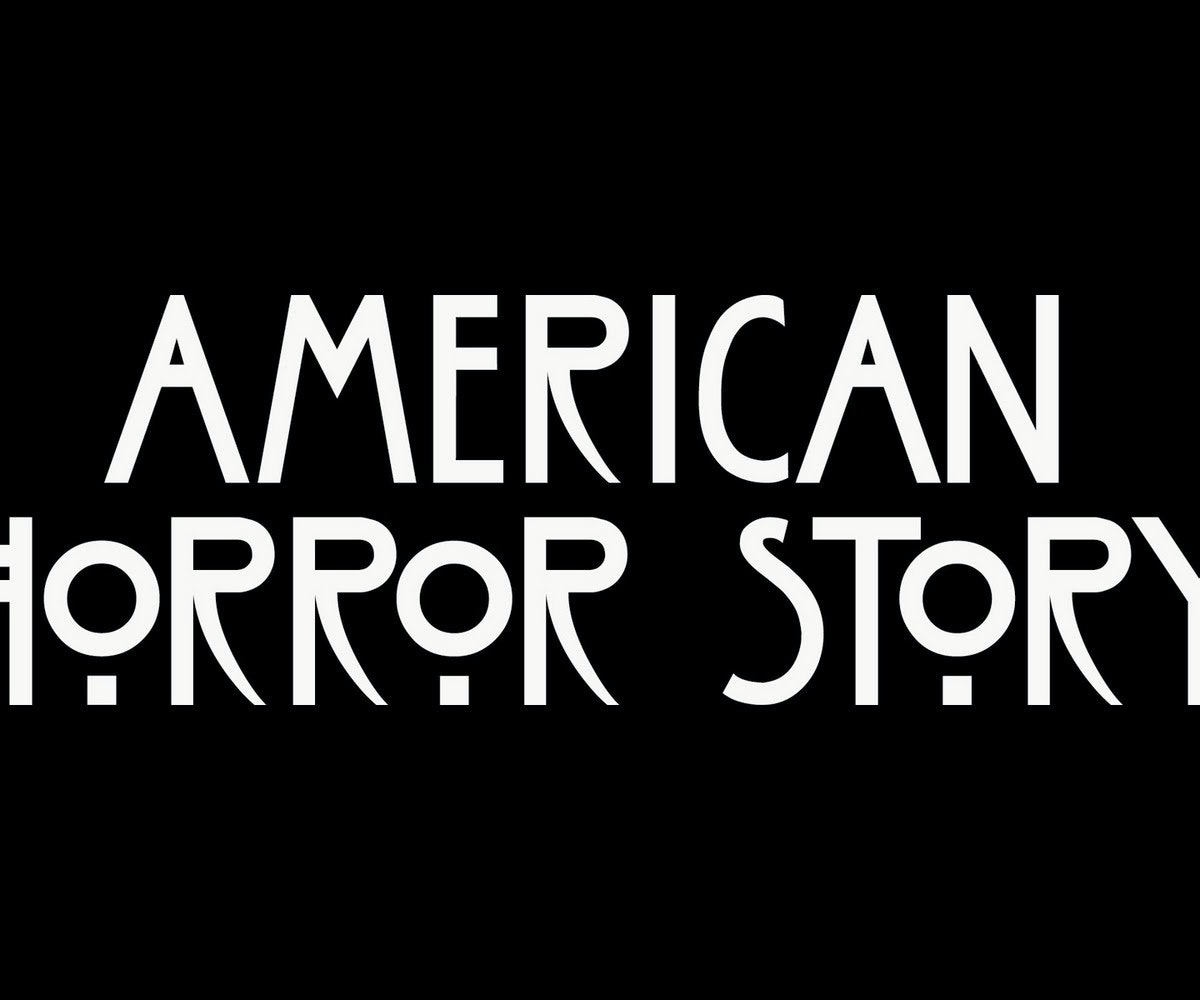 Surprise, b*tch! I bet you thought you'd seen the last of American Horror Story. You haven't. News of FX's award-winning anthology series being renewed for two more seasons is just breaking. Allegedly, that is.

A now-deleted article from Program Insider broke the announcement that AHS has been signed on for season eight and nine, bringing the franchise through 2018 and 2019. "American Horror Story launched the modern limited series revolution and—as evidenced by the most recent installment Roanoke—it remains as vital today as when Murder House stunned audiences six years ago,” John Landgraf, the CEO of FX Networks and FX Productions, allegedly says in a statement that was most likely under embargo before Program Insider hit publish too soon. (The statement was recovered by Spoiler TV.) “We are thrilled that Ryan Murphy, Brad Falchuk, and the entire creative team will continue to deliver the groundbreaking, celebrated American Horror Story for years to come."

Season seven of AHS is currently underway. Unsurprisingly, the forthcoming iteration will connect the previous six. Co-creator Ryan Murphy says, via Cinema Blend, "Next year, we will be going back to some Freak Show characters, deeper histories, and mythologies." Let the guessing game, a thoroughly modern American horror story, begin.