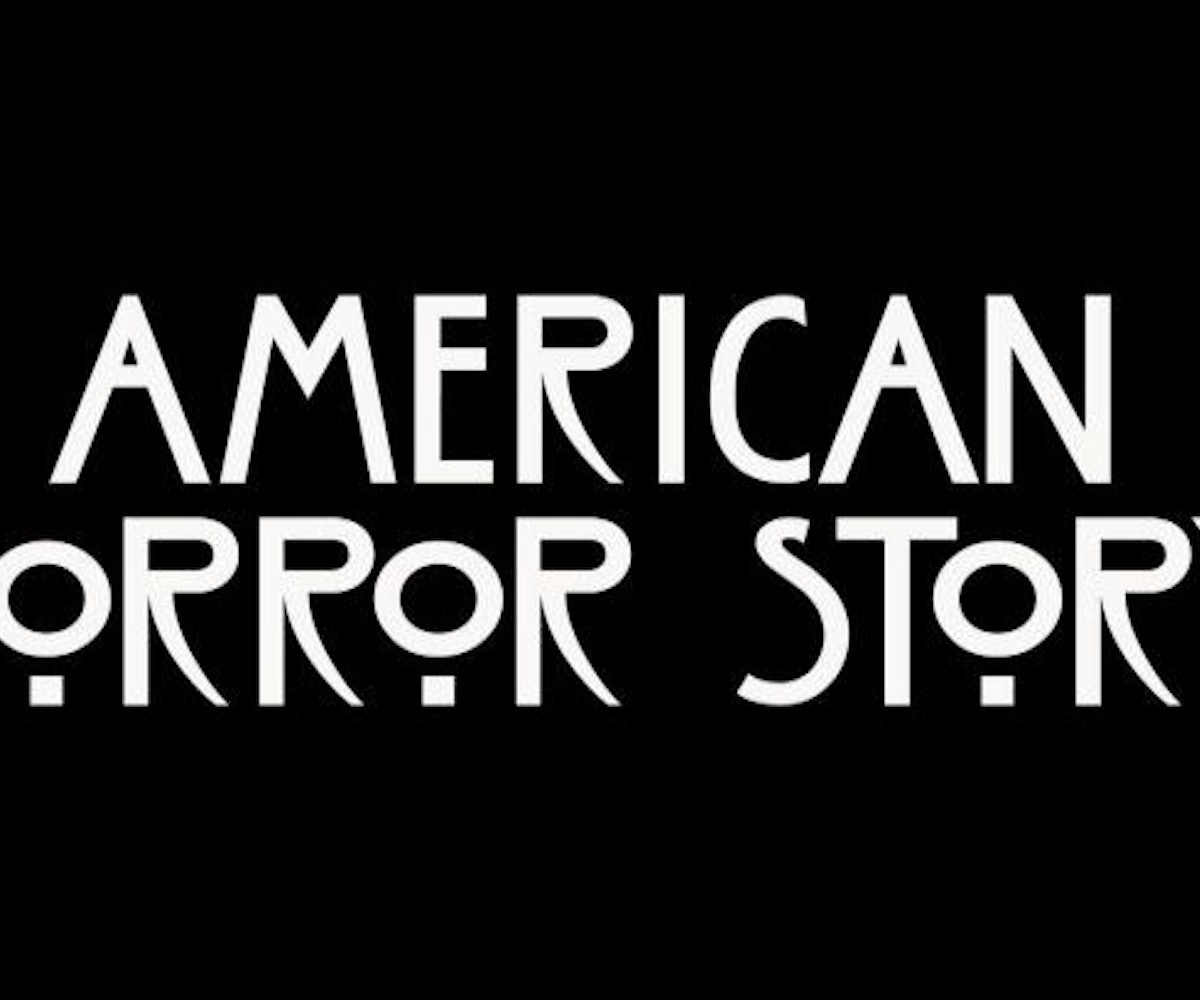 If FX wants us to guess the theme for Season 6 of American Horror Story, they sure aren't making it easy. The network released another batch of cryptic teasers over the weekend, and they're just as mystifying as the previous clips we've seen. The good news is they're just as bone-chilling, too.

The one that really had us running for the exit features a Gollum-like creature inching closer and closer to the camera before leaping toward us with what can only be described as ill intentions. Another new teaser features a lone woman walking up a flight of stairs while being followed by a shadowy, monstrous figure. Finally, we see a wind chime made out of teeth that gets hacked to bits by a mean-looking nurse with the biggest pair of rusty sheers we ever did see.

Despite the handful of clips, we're no closer to uncovering the mystery behind the sixth installment of FX's hit show, and according to network CEO John Landgraf, that's exactly the point. "Every year, we’ve basically laid out the themes, the new genre that [showrunner Ryan Murphy’s] going to be approaching, and we just thought [this year] it’d be really fun to keep it a mystery," he said at the TCAs. "So, we are."