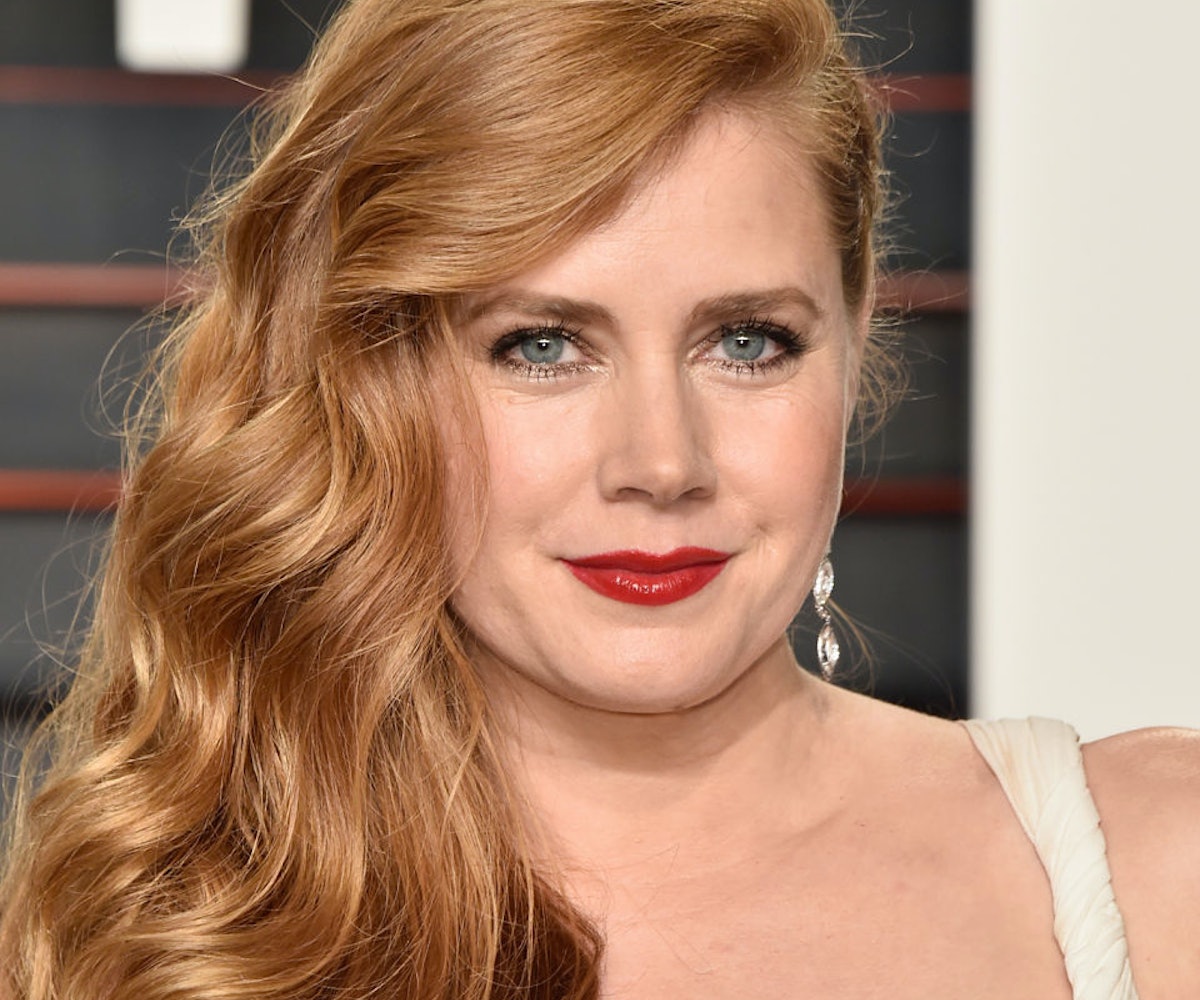 Given how much Jennifer Lawrence seems to love working with David O. Russell, we assumed he was no longer the massive prick who rained hellfire on Lily Tomlin and got choked out by George Clooney. (We also assumed those insidious allegations of him groping his transgender niece don't bother her.) We assumed that winning over the coolest person in Hollywood meant that you must also be cool. We assumed wrong.

In a new interview with British GQ, Amy Adams, who worked with the director on American Hustle, confirmed rumors that he is still a monster. When asked if Russell did that thing he's so great at—making his actors cry—Adams said that "he did almost every day."

Right away, our thought went to Lawrence. How can she keep going back to a director who treats his actors like this? Sweet, wonderful Adams, elaborated.

“I was really just devastated on set. I mean, not every day, but most. Jennifer doesn’t take any of it on. She’s Teflon. And I am not Teflon. But I also don’t like to see other people treated badly…It’s not okay with me. Life to me is more important than movies. It really taught me how to separate work and home. Because I was like, ‘I cannot bring this experience home with me to my daughter.’”

It's a quote that cemented three things we already suspected:

2) Amy Adams is a terrific mother and human angel.