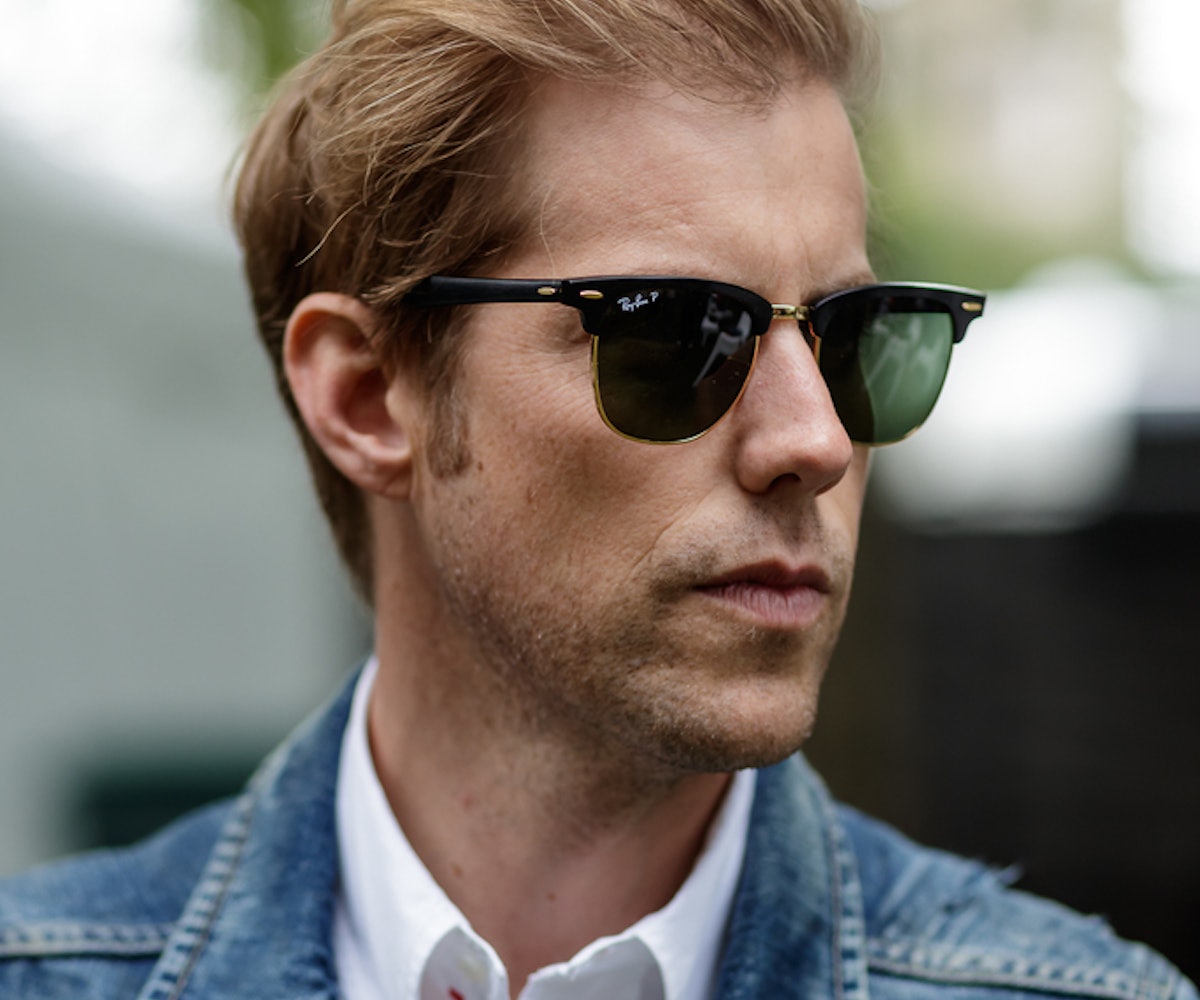 Andrew McMahon's optimism is resilient. For nearly two decades, McMahon has worn his heart on his sleeve, channeling his emotions through the guises of MySpace favorites like Something Corporate and Jack's Mannequin and now his most recent project, Andrew McMahon in the Wilderness. He's battled and survived leukemia, become a husband and father. They say teenage angst is forever, but McMahon breaks that mold.

"I’m a firm believer in moving forward," he says before his Lollapalooza set this past July in Chicago. "It’s why I keep making records and experimenting with new sounds."

Throughout it all, McMahon has amassed a fan base that clings to his lyrics. Themes of self-betterment, self-hatred and sabotage, broken hearts, bruising, and unbridled bliss, are found in his words and brought to life through sweeping piano melodies that find solace among electric guitars and pounding drums. Those that found themselves in his Something Corporate and Jack's Mannequin work, know growing up doesn't mean becoming less moody, but rather more aware of where that moodiness comes from and that it's up to the individual to get themselves out of a funk. "I’ve been lucky to have that," he says of his still-growing group of fans.

McMahon never set out to be part of that mid-2000s scene, though. "[Something Corporate] was just a piano rock band from California," he says. "I didn't know anything about any of the scene, but we made all these friends and toured with all these bands that we didn't sound anything alike." Put enough introspective songwriters who like to pepper those personal griefs with poppy guitars together on one mixtape, though, and you've got the type of music community that's bonded by more than beats and harmonies, but empathy for one another and their experiences. The artists that dominated the MySpace pages and MP3 players of that generation were vessels for these young adult misgivings.

"For me, it was always about where I was in my personal life," McMahon tells me. "Something Corporate came at the end of my teenage years and a little bit into my early ‘20s, and Jack’s Mannequin was my stepping out of that. The scene started to disperse right before Something Corporate broke up, and Jack’s was less about the sound as much as it was me wanting to make records on my own."

Resting on his laurels isn't McMahon's style, though. The vibe of Andrew McMahon in the Wilderness aligns closely with Jack's Mannequin's, but McMahon is writing from a different place in his life, one that's gone through what some could consider hell and back. Where much of emo music was about wallowing in melancholy, McMahon has always fought against that. "My intention is to always say something that reveals a bit myself, a bit of me trying to better myself or at least be honest about my failings, and try and apply, in most cases, an optimistic lens to that," he says. "That sense of trying, that attempt at truth, is what I think resonates with the people that follow."

It just goes to show you can take the boy out of the scene, but you can never take the scene away from the boy. The scene grows up, the problems become more adult and so do the coping methods. There's a sense of agency to McMahon's new album, Zombies On Broadway, one that's aimed at getting through this crazy thing called life with dignity intact. "So blow out your candles," McMahon sings on "Birthday Song," the album's closer. "It's better than letting them burn out." That is, perhaps, the most punk thing you can do.