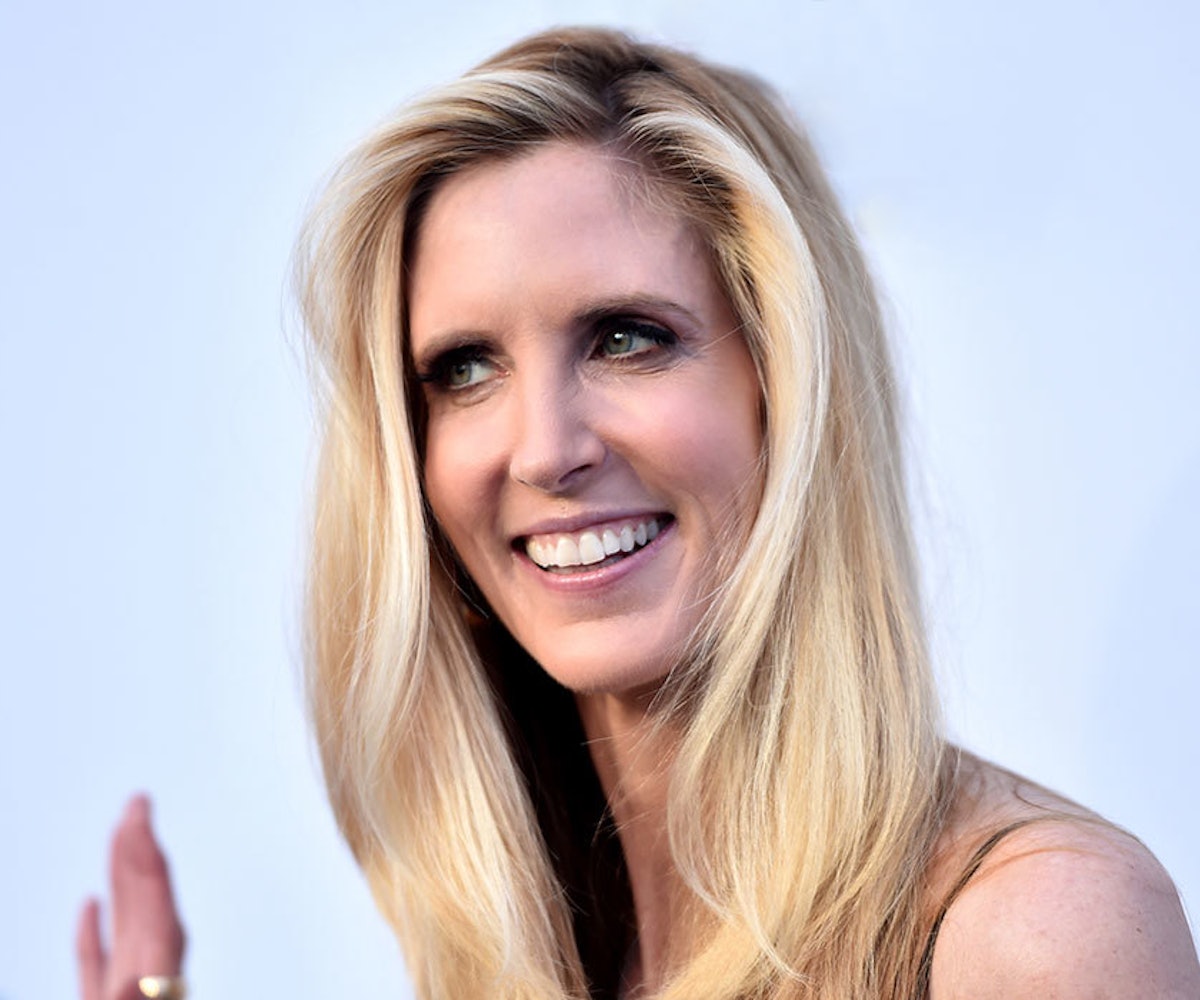 Coulter is definitely not too keen on Republican senator Marco Rubio lobbying for a child tax increase in the new tax reform bill because, as she puts it, singles shouldn't have to subsidize their money to help other, non-single people. As if a single person can't have a kid on their own. Unfortunately for Coulter, the likelihood of said increase actually happening is high because it's one of the most pressing issues holding Rubio back from backing the new bill. The final, full version of the bill is said to be announced later today.

Anyway, Ann Coulter has probably seen Donnie Darko, or, I don't know... Call Me By Your Name. That, or she's been watching some emo Sex and the City because, though her thought is #VeryCarrie, Carrie Bradshaw, as writer Rachel Syme points out, would never phrase such a statement so morosely.