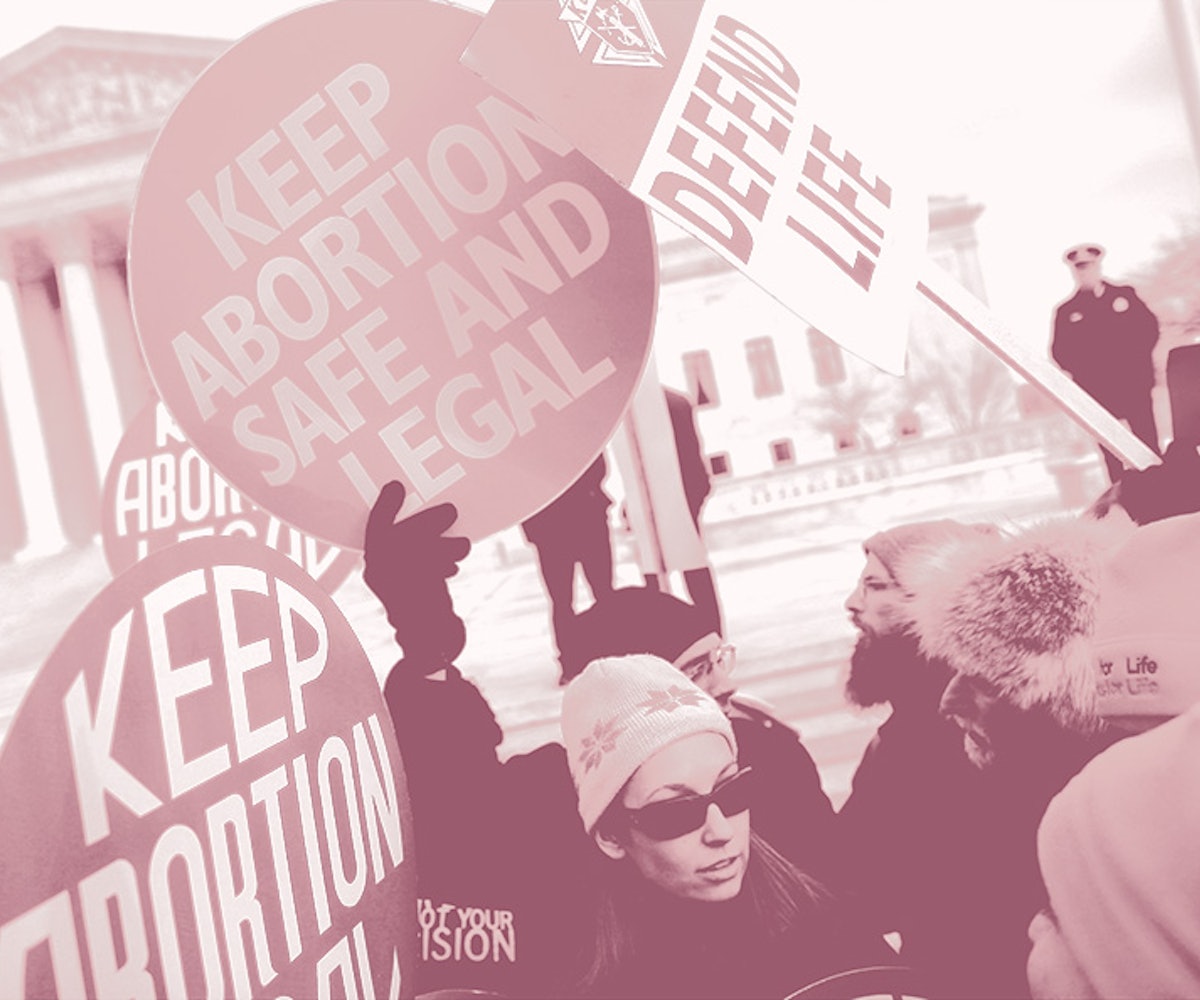 Based on a report from the Center for Reproductive Rights (CRR), nearly 400 bills were introduced in different states across the nation this year that shut down abortion clinics or apply more difficult terms for women seeking abortion care. As of right now, approximately 47 of those anti-abortion bills were passed, primarily in southern states. Now, this is more than an isolated problem—it's an international crisis.

In addition to defunding Planned Parenthood, some of the bills also aimed to ban fetal tissue research, despite the fact that the rumor regarding women’s health organizations selling fetal tissue for profit was proven to be false. Other bills proposed regulations that were so ridiculous to follow that the clinics would basically be forced to shut down. Some bills included mandatory waiting periods or state-sanctioned “counseling” for women interested in getting abortions.

For example, North Carolina and Oklahoma increased their mandatory waiting periods between initial consultation and the abortion procedure to 72 hours, which is the longest waiting period in the country. (Arkansas passed a new bill that requires women to wait 48 hours.) According to the report, Texas passed a new law that explicitly targets minors, undocumented women, and low-income women.

CRR also states that "the ultimate goal of these politicians is to criminalize women’s health services one by one until no safe, legal options are available to any woman who makes the decision to end a pregnancy.” Apparently, the Supreme Court hasn’t dealt with a case related to abortion rights since 2007, but should expect to face many come 2016. At the end of the day, this all goes back to being about women's rights to choose what they want to do with their lives. Following through with an abortion is a difficult choice for many to make and one that women should be able to decide without a law, bill, or politician standing in their way.