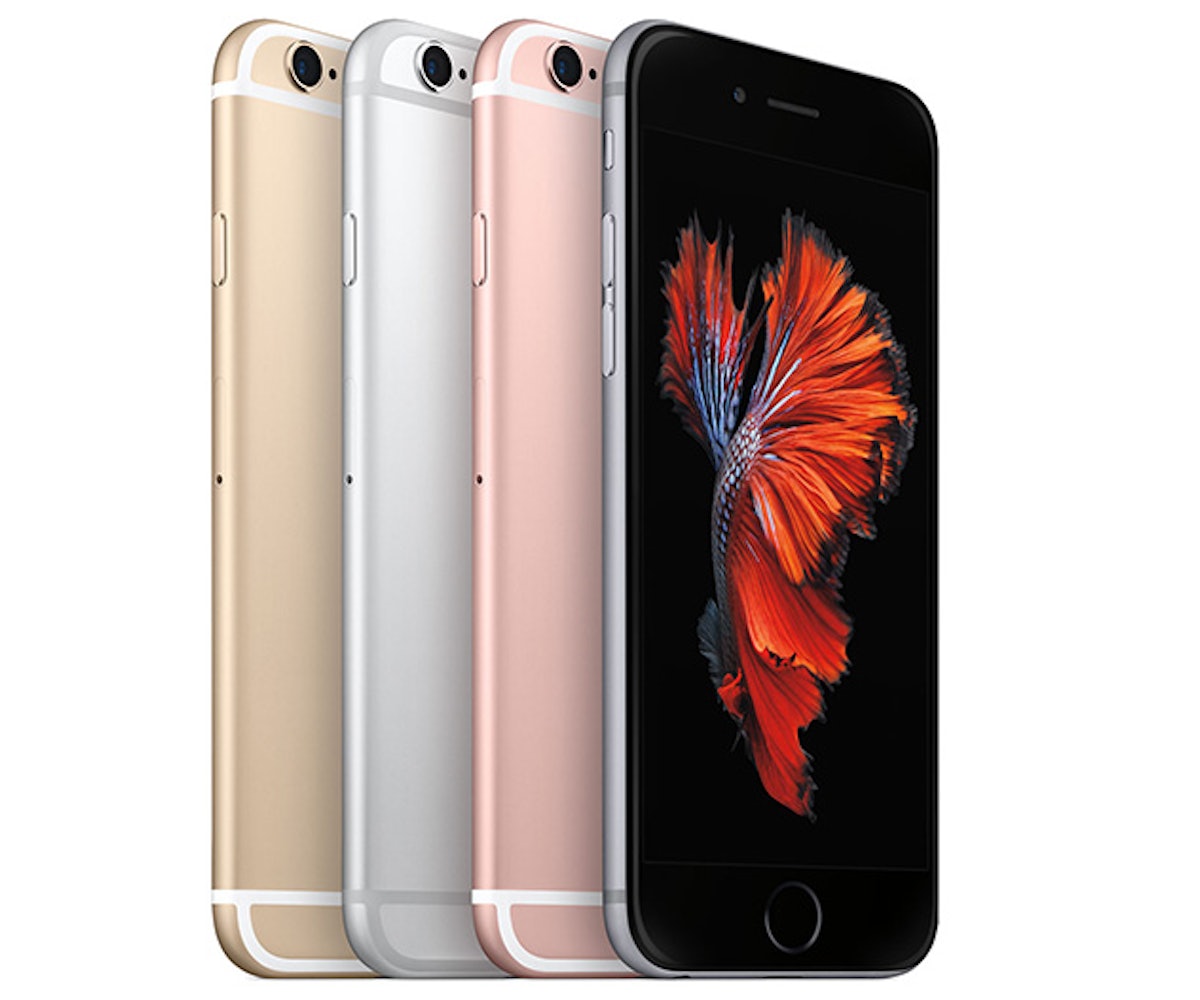 With little less than a year to go before Apple’s annual product event in September, the rumors surrounding its latest innovation are already beginning to swirl. Late last year, one particular piece of info got some folks riled up: Apple is planning to get rid of the iPhone’s headphone jack. Now, it appears, said rumor is true.

Chinese supply chain websites, going off of unnamed sources, have confirmed the news. Both sites report that Apple will be designing its own version of wireless Bluetooth headphones; a possible all-in-one Lightning connector is also in the works. It’s controversial, sure, but not totally out of left field. The Apple Store already stocks Beats’ wireless headphones, what’s to hold it back from making its own?

Again, nothing is for sure until Apple says so. It does provide enough tinder for solid conversations, though. Mac Rumors ran a Twitter poll last November, asking its followers if they would prefer the new iPhone to have a headphone jack or not. A cool 59 percent of 7,542 respondents said no, making 41 percent of its followers all in favor for the wireless route.

NEXT UP
Culture
Mowalola Teams Up With Bratz For A Daring, High Fashion Collection
Culture
Simona Tabasco Is the Lifeblood of The White Lotus
Culture
In Cann’s Holiday Campaign, The Greatest Gift Is Being Chill
Culture
Jeremy Allen White Has At Least Four A24 Scripts on His Desk