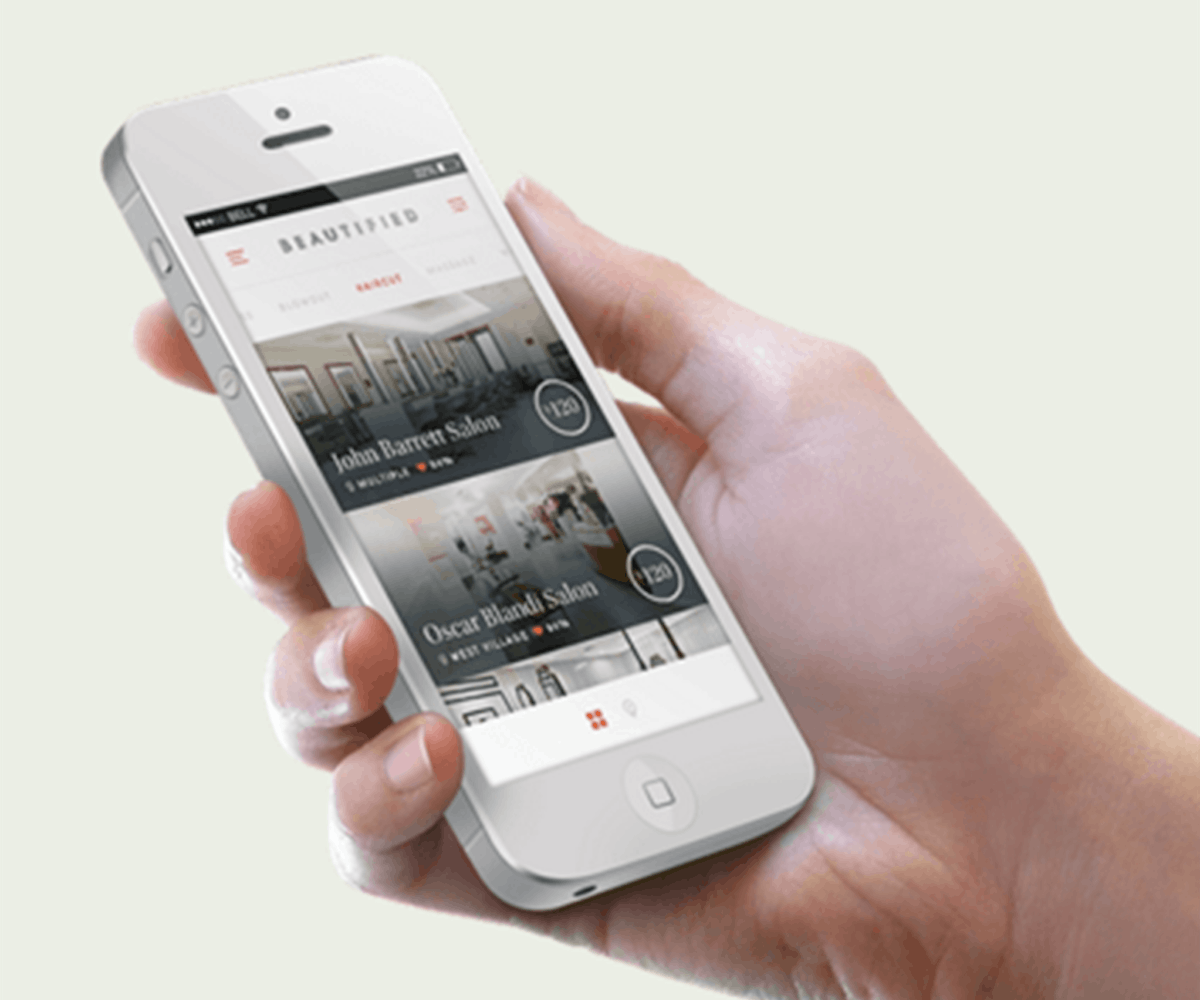 When picturing a tech startup, the stereotype is common: a group of boyish-looking, hoodie-clad men huddled around computers, likely sipping energy drinks into the wee hours of the morning. While the image may not be 100 percent accurate in every case, it’s true that the tech world, and in particular, the rapidly growing app industry, is a place that is largely male-dominated—an episode of Silicon Valley alone could show that. But in spite of the gender imbalance, some of the most impressive apps have been brainstormed, developed, and brought to fruition by women.

One of the most well-known female-developed apps is Bumble, the feminist answer to Tinder, which was, in fact, created by former Tinder co-founder Whitney Wolfe. What makes this app unique? Only women can initiate communication in the case of heterosexual connections. But dating apps aren’t the only contribution women have made to the behemoth that is the App Store.

These seven apps created by women satisfy a need in the tech market, as well as improve the lives of their users in a number of different, compelling ways, from making it easier to book last-minute bang trims to making a walk home at night safer than ever before. If anything’s clear, it’s that women have a place in tech.

Just as Gmail’s unsend feature has undeniably changed the level of nerves that go into pressing “send” on an important email, On Second Thought has, too, similarly revolutionized our approach to text messages. When set as the default SMS app, On Second Thought allows users to take back text messages within a grace period of up to 60 seconds, which can prove to be pretty life-changing in the case of drunk texts, awkward autocorrections, or just regrettable messages. Creator Maci Peterson had originally pitched her concept in a competition at SXSW and after winning first place, she created the app, which is currently available for Android via the Google Play store and in development for iOS.

While feminist dating app Bumble has launched a BFF feature for seeking out platonic same-sex friends, Hey! VINA is completely focused on helping women make female friendships with a few swipes. After taking a general interest quiz, users can swipe on potentially compatible friends—if it’s a match, then users will be notified with a “Ditto!” message, as well as a suggestion of where to meet. “Female friendships are absolutely essential,” co-founder Olivia June Poole told Huffington Post. She and co-founder Jen Aprahamian hope that the app will foster a sense of community amongst women—whether they have recently moved to a new city or they just want to expand their circle. “We hope women everywhere will use the app to find the freedom and confidence that comes from having a strong community of friends supporting you.”

When you support a company, you use your dollar votes to keep them in business. And thanks to Buy Up Index, you can now make informed decisions about which companies you would like to endorse, based on their treatment of women, by scoring in four different areas: women’s employment, women’s leadership, corporate citizenship, and marketing. Founded by Amy-Willard Cross, the app allows users to both search for a company or brand and to scroll through industries such as apparel, beauty products, and food.

Former teacher Jocelyn Leavitt and engineer Samantha John have made it their mission to encourage young girls to learn how to code, through their iPad app Hopscotch. After seeing most engineering-based toys marketed to boys, the duo created a gender-neutral app that teaches children basic coding that enables them to make virtual games. The coding concepts that kids pick up can be applied to actual coding programs like Python and Ruby later in life. With a primarily female team on the app, Leavitt and John are proving that coding doesn’t have to be—and shouldn’t be—a man’s world.

Sometimes, the weather app simply doesn’t cut it—one look at the temperature isn’t going to prevent your hair from frizzing as soon as you step out into the humid air. But thanks to Cast Beauty, users can create a unique profile to get weather updates alongside beauty product recommendations. Windy day? Use a heavy moisturizer. Plus, the app links to Amazon for easy purchasing. Creator Sian A. Morson has definitely filled a void in the market with this intuitive app.

Whether you’re in need of an excuse to leave a bad date or you want your friends to be alerted when you’re in danger, bSafe is the app that makes users’ safety a number one priority. Created by Silje Vallestad, the app has several features: A fake call can provide an excuse to leave any given situation, a GPS tracking device allows friends to ensure fellow users get home safe, and an SOS button immediately alerts a list of contacts when a user is in danger.

Fitness guru/"it" girl/ DJ Hannah Bronfman is the brains behind Beautified, the app that makes it easy to find same-day beauty and fitness services. Plus, with the app, there’s no reason to stress about the quality of the last-minute appointment: Beautified hand-picks salons and spas to ensure that only the best of the best is being offered. While Beautified may only be currently available in NYC, it’s working on expanding to other cities.