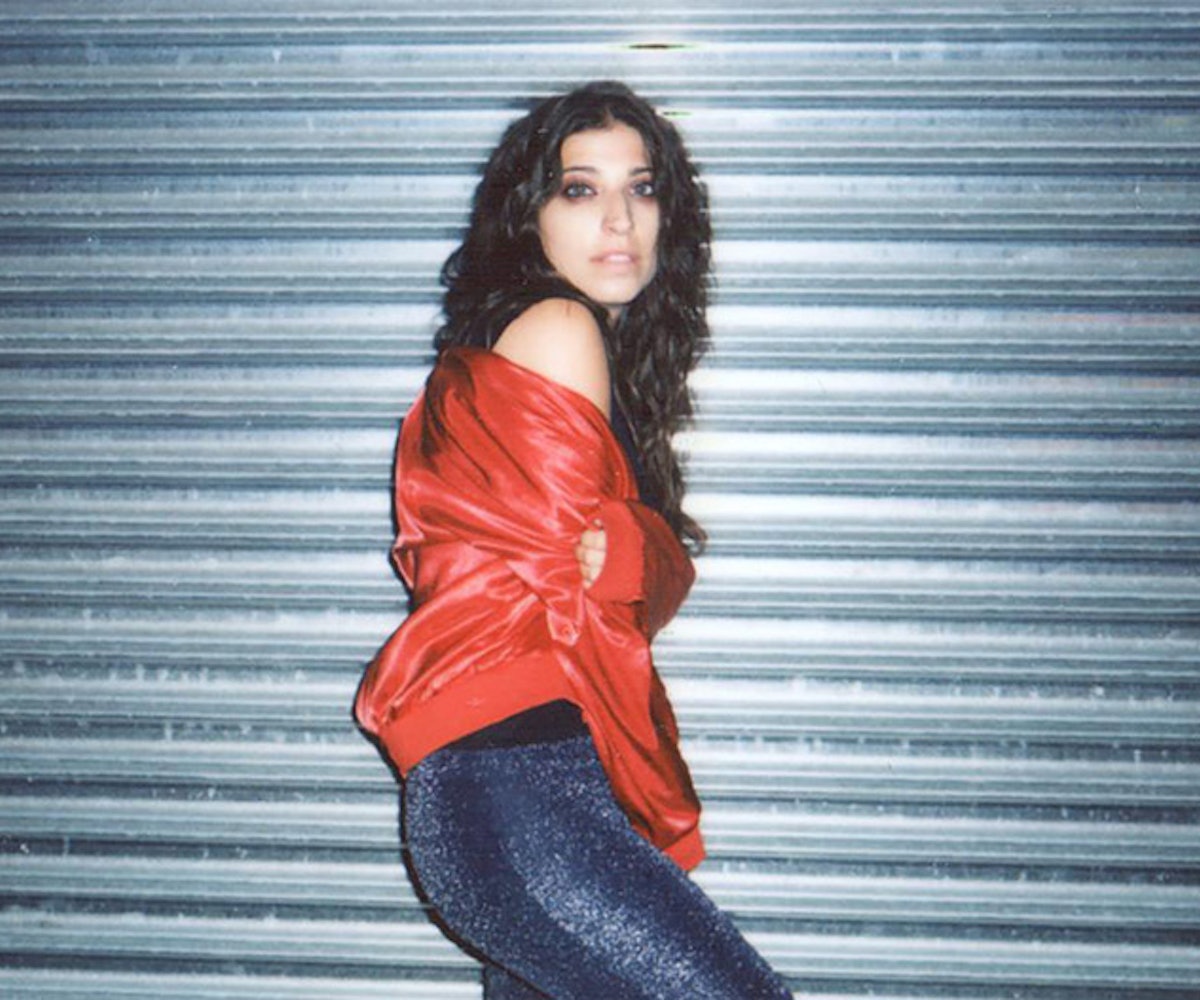 Cool is one of 2016’s biggest cultural buzzwords. Thanks to Tove Lo, the Cool Girl as an archetype has been blasted across the pop sphere. But now acts like New York City’s Ariana and the Rose are taking the idea to the next level and carving out their own brand of cool. And with ”Supercool,” Ariana and the Rose’s latest, it all comes together in a beautiful way.

These ladies aren’t just cool; they’re, well, they’re “supercool.” Get lost in their atmosphere below.