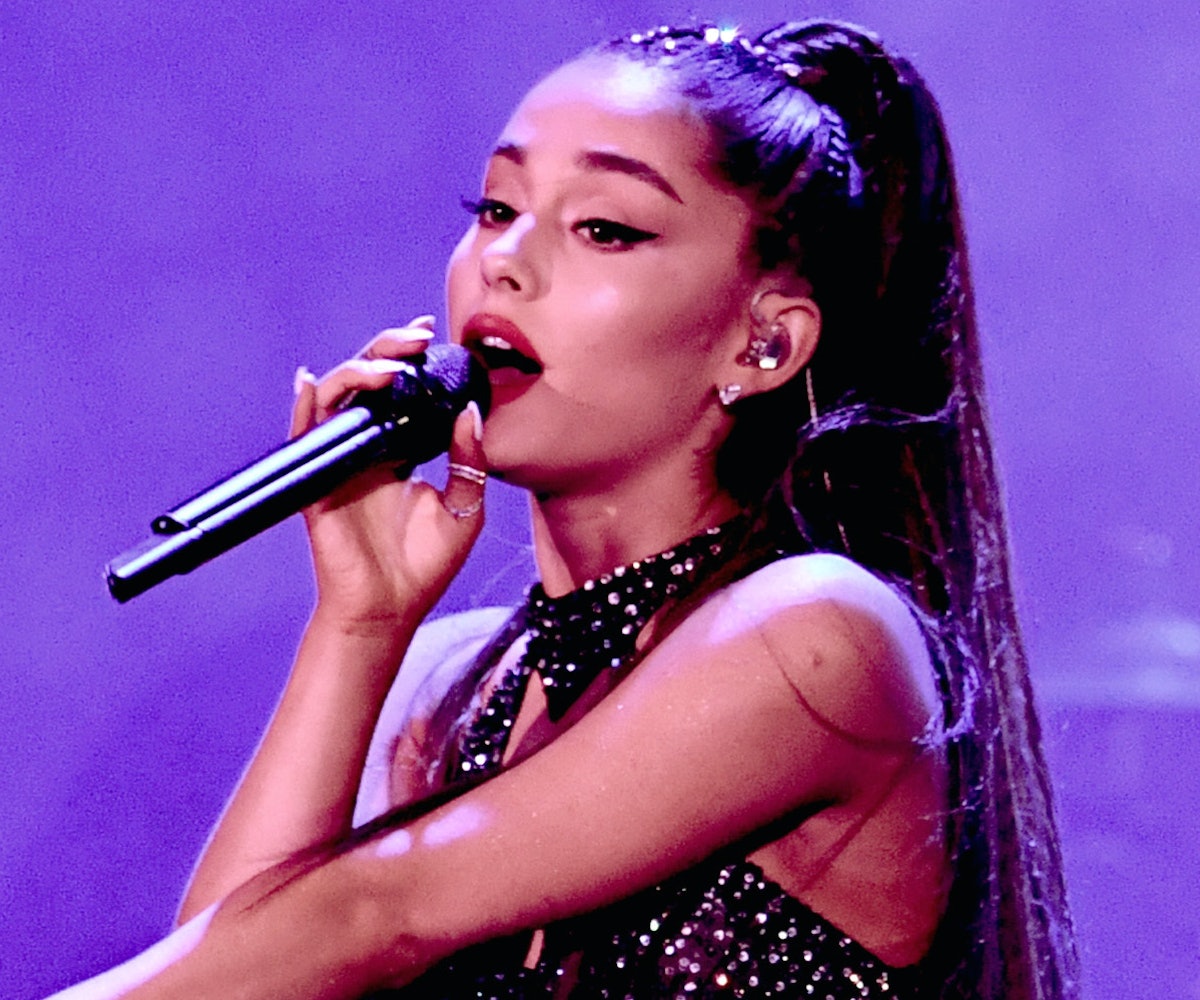 Ariana Grande reportedly disabled the comments on her Instagram in the wake of ex-boyfriend Mac Miller's passing from a suspected drug overdose.

As first noted by

, Grande quickly became a target for trolls looking to blame someone. In a screenshot captured by the site, within minutes of the report, Grande's comment section was filled with people saying it was her "fault" and that she "killed him." It appears that the comments have since been turned back on.

However, as many others have pointed out, the couple's breakup in no way means that this is her fault and "she couldn't have saved his life" nor "prevented this" from happening.

"Ariana did not kill Mac Miller, drugs did," a user with the handle @lukasperry wrote. "she got out of a toxic relationship and we are not gonna blame her for her ex boyfriend's way of dealing with a breakup period."

Unfortunately, blaming Grande from Miller's problems is nothing new. Like many women, she was forced to answer to fans who believed she was the reason behind Miller's DUI from earlier this year. "How absurd that you minimize female self-respect and self-worth by saying someone should stay in a toxic relationship because he wrote an album about them, which btw isn’t the case (just 'Cinderella' is ab me)," Grande wrote in response to one commenter. She then went on to (rightfully) add that while she tried to support his sobriety for years, she is "not a babysitter or a mother and no woman should feel like they need to be."

"Shaming/blaming women for a man’s inability to keep his shit together is a very major problem," she wrote. "let's please stop doing that."