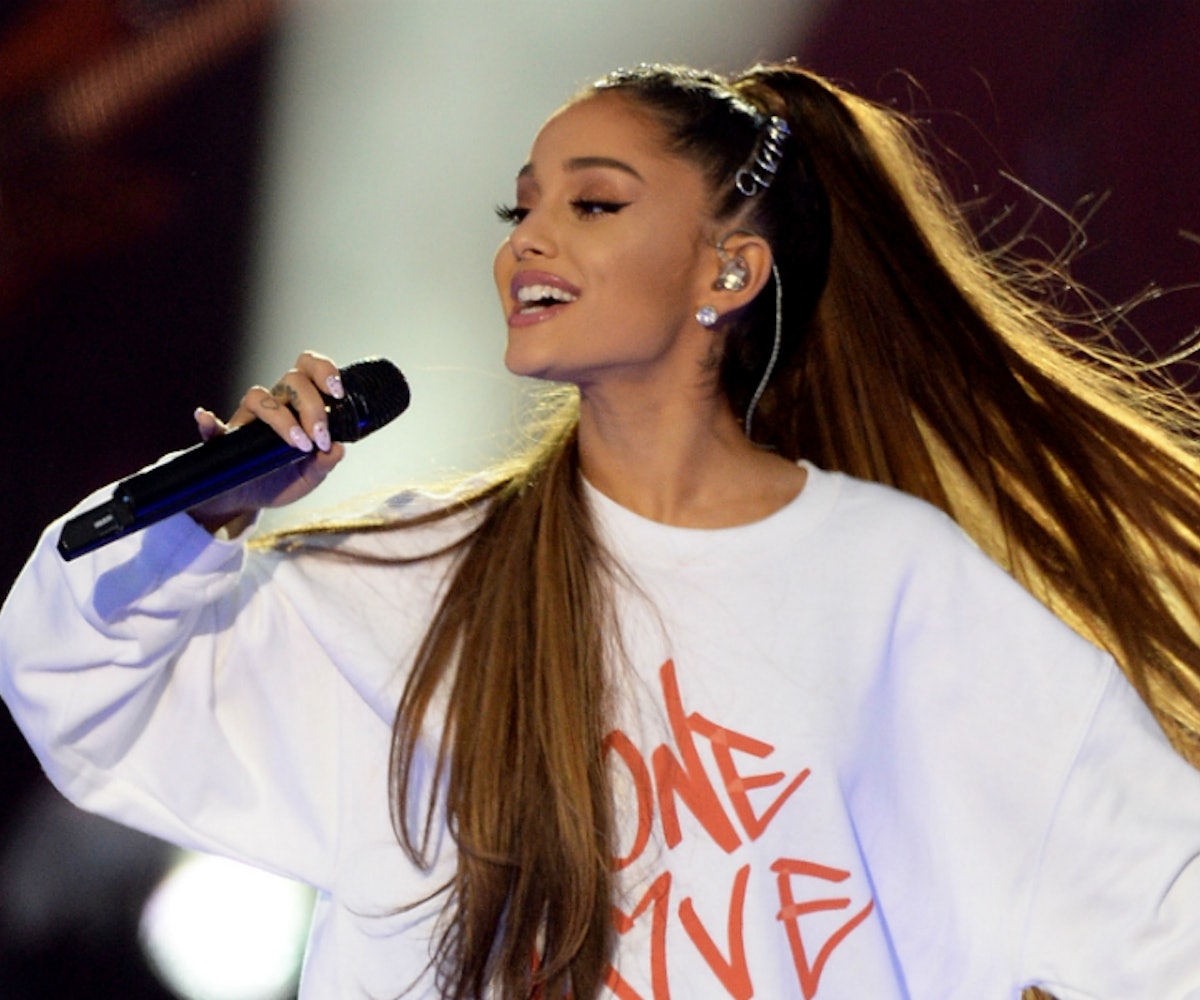 Never underestimate a stan. While you may still be on your first listen, some fans on Twitter have already decoded one particularly meaningful surprise on Ariana Grande's latest album, Sweetener.

On May 22, 2017, during Grande's Dangerous Woman Tour, a terrorist detonated a homemade bomb as fans left her concert at Manchester Arena. The length of the last track on Sweetener, titled "Get Well Soon," mirrors the date when listed numerically, five minutes and 22 seconds or 5:22. It would be easy to write this off as a simple coincidence if the music did not cut off prior to the five-minute mark, 40 seconds before the recording actually concludes, creating a moment of silence.

Fans had plenty of tears left to cry when they realized what their favorite singer had done, and they let them flow all over their Twitter feeds.

If this was intentional, it's not at all surprising that Grande—who has shown nothing but dignity and grace in dealing with such a horrific event—found such a perfect and subtle way to memorialize all those lost and wounded on that day on her new album.

Back in May, Grande explained that the song was all about her anxiety, saying, "i felt like i was floating for like 3 months last year & not in a nice way. like i outside my body? was v scary and i couldn’t breathe well."

Sweetener is out now.