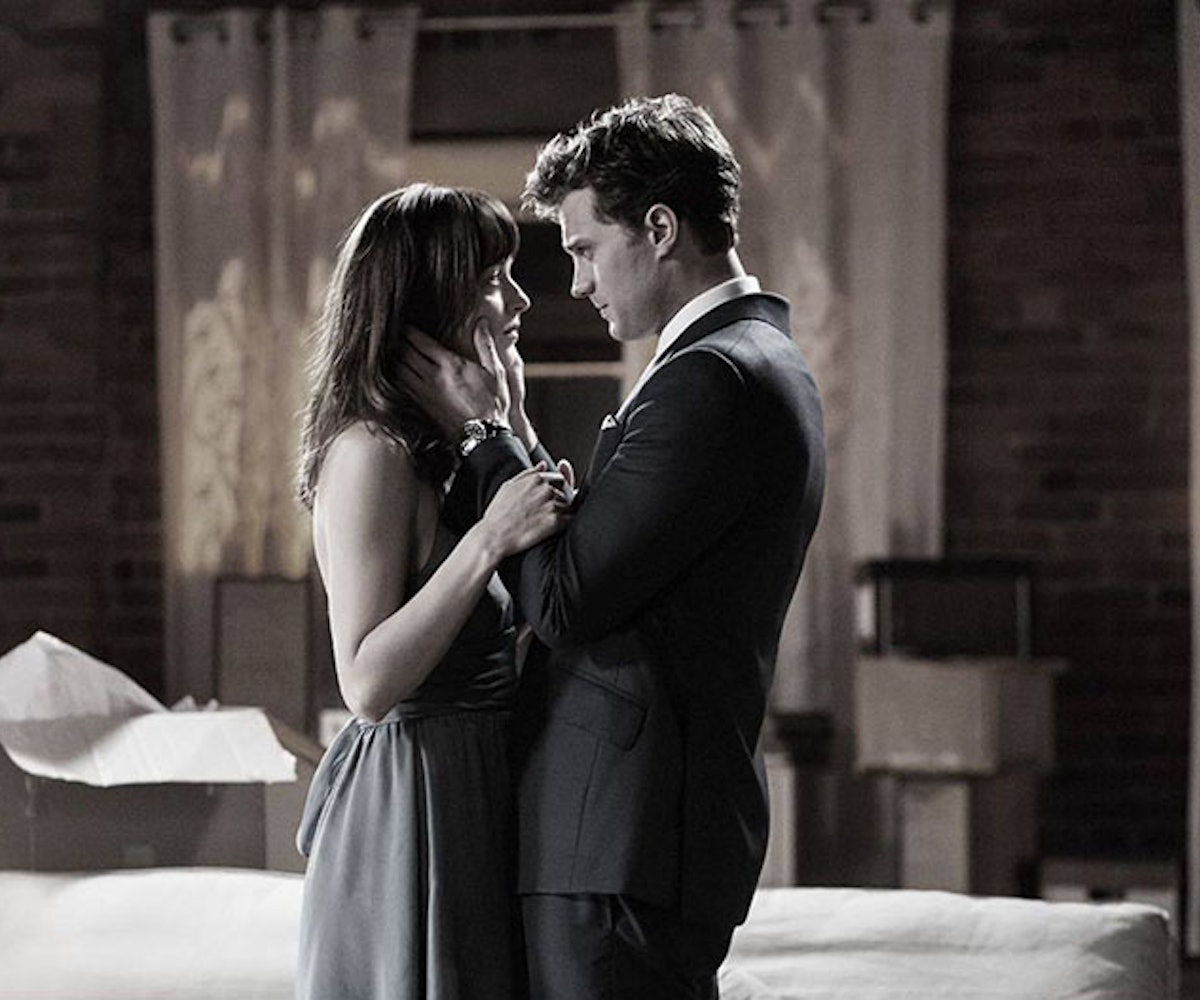 As the second and third installments of Fifty Shades of Grey are about to begin filming back-to-back, the cast announcements keep coming and we couldn’t be more excited.

Just last week it was announced that Bella Heathcote was cast to play Christian Grey’s dangerous ex-girlfriend, Leila Williams, in Fifty Shades Darker, the second of the series, releasing next February. It’s now been announced that Arielle Kebbel has been cast to play yet another threat to Anastasia Steele, Gia Matteo, in the third installment, Fifty Shades Freed, which is set to release in February 2018.

For those of you who haven’t read the books, Gia Matteo is the architect who is hired to by Christian to build his and Ana’s home. She also happens to make very flirty gestures towards Christian, which makes Ana extremely jealous—causing her to earn the nickname “Miss-Provacative-And-Unfortunately-Good-At-Her-Job” from Ana herself.

The ex-model's recent acting resume includes Ballers, UnREAL, and The Vampire Diaries, so we can't wait to watch her portray the "spicy" architect.