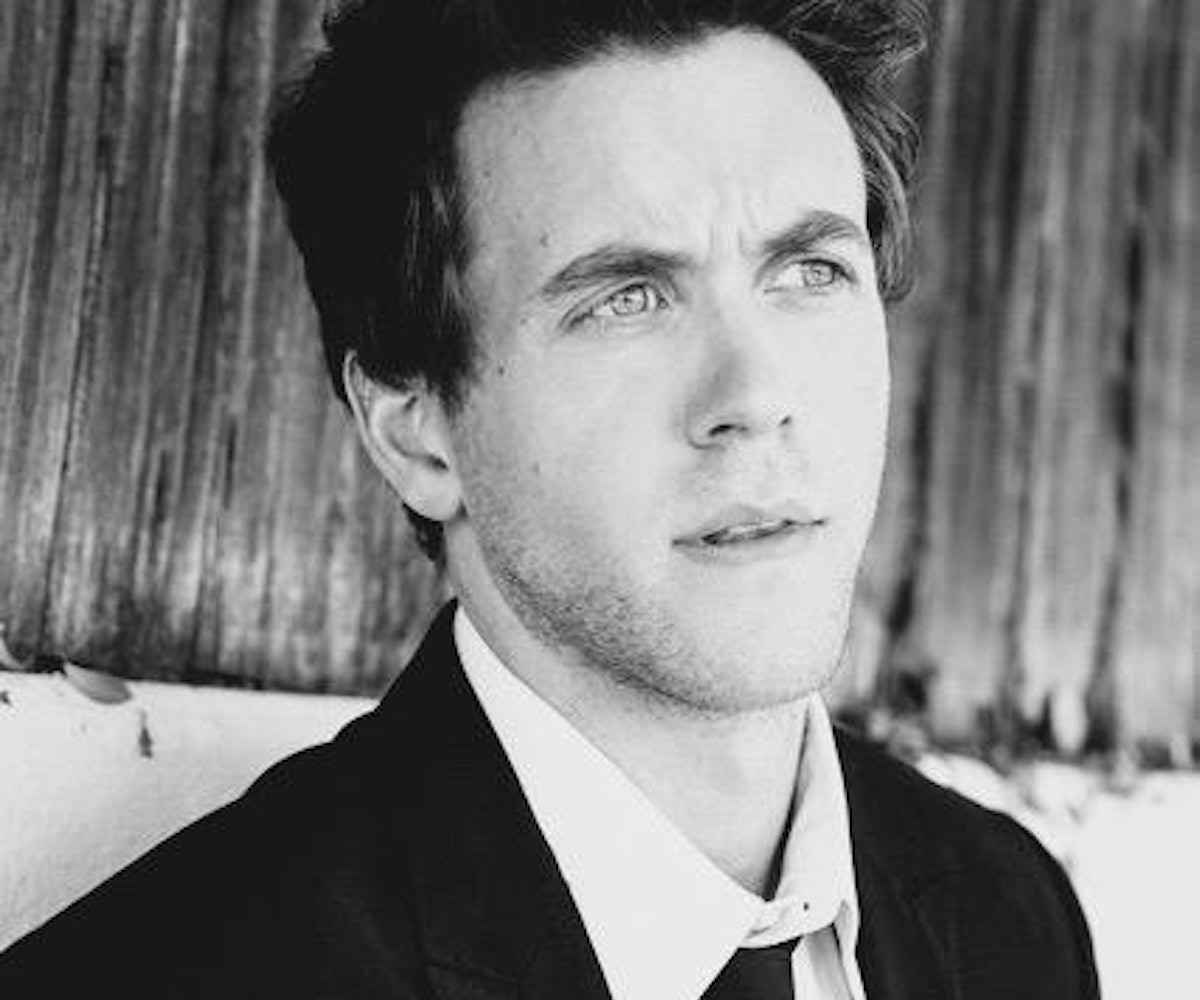 Love, secrets, and science fuel Manhattan, the WGN America original series that premiered Season 2 on October 13th. Set in Los Alamos, New Mexico, Manhattan follows the community at the heart of the nuclear arms race during WWII. Center stage is Australian actor Ashley Zukerman, who plays Dr. Charlie Isaacs, a “wunderkind physicist with a once-in-a-generation-mind.” Zuckerman has many accolades to his name, from his beginnings at the Melbourne Theatre Company to his role in The Code, which he won Best Lead Actor for at the Australian Film Institute Awards, to this, his breakout role, in Manhattan. We got to hear from Zukerman about past projects and how they helped prepare him for his current role in Manhattan.

How did you prepare for your role as Jesse Banks for The Code? His character is autistic but also a computer wiz so there seems like a lot of layers to that character.

It’s interesting. He’s certainly unique and has some self described kinks in his wiring, but he's never defined as having autism. But, sure, there are certainly some similarities so I read anything that I could find, fiction ad non-fiction. A huge leap came when I met with a support group for teens with Asperger's. They were incredibly generous with me. They explained what the difficulties are and also the beauties of the condition. All those things helped me to unpick the puzzle of the script. There’s this saying which I’ve kept in my head: “If you’ve met one person with Asperger's, you’ve met one person with Asperger's.” It allowed me not to be burdened by ideas of what autism might look like, but rather use it as a resource.

There are a lot of differences you could draw between Jesse Banks in The Code and Charlie Isaacs in Manhattan, but also a lot of similarities. Are there any similarities that you’ve notice in filming the new season of Manhattan and have they helped or hindered your character work with Charlie?

I’ve recently felt the full force of that question. A week after wrapping the second season of Manhattan, I started work on the second season of The Code. The similarities are easy—they're both sides of me. It was the differences that I had to focus on. The best way to describe it would be that Jesse, however complicated his inner workings may seem, however uncontrollable his reactions are, there’s a direct line between what he feels and what he does—he’s honest. He’s incredibly energizing to play in that way, there's very little confusion in him. Charlie on the other hand is stitched up, held, he has all these complications battling inside himself. Who he should be compared with who he is. He’s dishonest.

What attracted you to being part of this show Manhattan?

The best episode of television I’ve ever read, and Tommy Schlamme.

How do you prepare for this type of role in a period show like Manhattan?

How I prepare and what ends up being helpful are often two very different things. Sometimes I feel like I’m doing a bunch of push-ups and still can’t make a soufflé. I do whatever I can to immerse myself in a role. I studied the script in the Harvard libraries, I studied the physics, read about these great minds, but ultimately, it was all helpful, sure, but what ended up revealing Charlie was simply understanding his emotional state, moment to moment. Which is exactly where the show sits as well. I don’t think it’s really a period show. It’s a contemporary story, and Charlie is closer to me than I ever could’ve expected.

This is WGN’s second original series. What is it like working in such a close network environment?

I’m pretty amazed at WGN’s bravery to stick to their principles. This is such a competitive TV environment, and they’re not shooting for safety—they’re trusting their creators. Which is how you make great work. Hire great people, and support their vision completely.

We already know a little bit about your character this season that he’s been promoted to the new implosion group. Can you tell us anything else about what’s in store for the new season?

Obviously I wouldn’t want to say too much. But I think the promotion is where we start so it’s not a bad thing to talk about. I think that because of the nature of what they’re building, Charlie was most likely promoted because of his more negative qualities, as opposed to his positive ones. And we get to watch him harness those this season. What does it take to build a nuclear bomb? I’m not sure, but probably some abilities in some areas and severe deficiencies in others.

This show is ultimately about secrets, and what secrets do to relationships between friends, family members and countries. Do you have a big secret you’ve never told anyone?

Yeah, that question was never gonna get you anywhere.