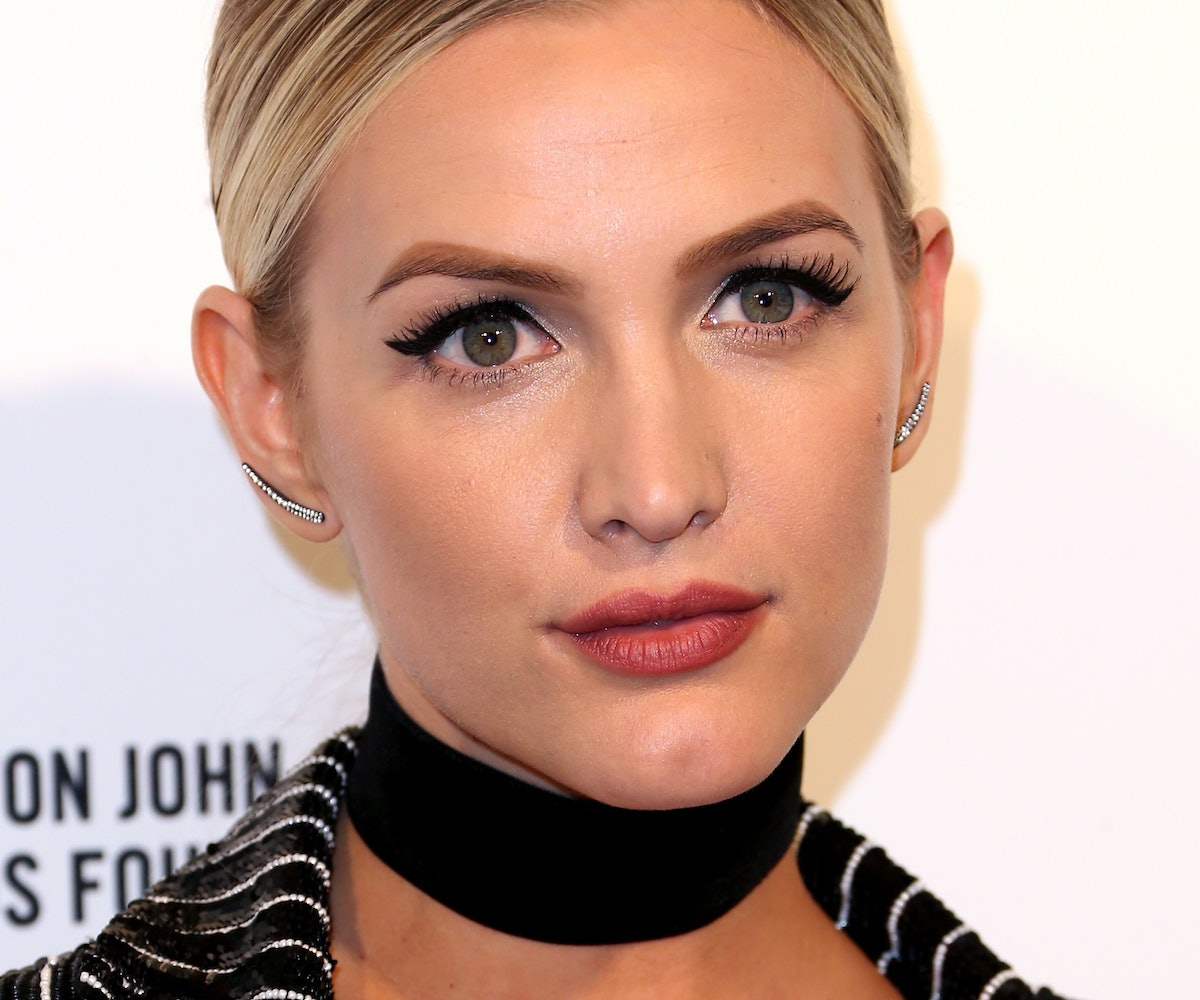 There are so many comebacks slated for 2017, but none thrill us more than the prospect of Ashlee Simpson returning so soon. In an interview with US Weekly, the singer-songwriter confirmed that she will be releasing new music in the new year.

Apparently, she's been busy in the studio working on a special project with her husband, Evan Ross. (They also had a baby together if you weren't aware of her activities these past few years.) “We’re working on an album together," she said. "So in the new year, that will be happening! It’s been really fun to work together.”

The couple described their joint material as “soulful, fun and reflective of music that [we] both like.” In other words, we probably won't be hearing anything reminiscent of that angsty alt-pop we loved so much back in the early '00s. However, there's a major plot twist—Simpson "hopes" to put out a solo album at some point as well. “We’re doing this album together and then we’ll go off and do our own,” she added.

At long last, we might finally get a follow-up to 2008's Bittersweet World. We can only hope that it channels some of that emo energy from her 2004 debut, Autobiography. For the time being, let's reminisce on Simpson's dark days in the spotlight by rewatching her best music videos of all time. Long live teen angst!

NEXT UP
Entertainment
Who Will Rihanna Bring To The Super Bowl?
Entertainment
Demi Lovato & Ashlee Simpson Sang "La La" On Stage
Entertainment
Björk's Music Video Evolution, From Fresh-Faced Star To Avant-Garde Master
Entertainment
Paramore's "This Is Why" & 9 Other New Songs Out This Week