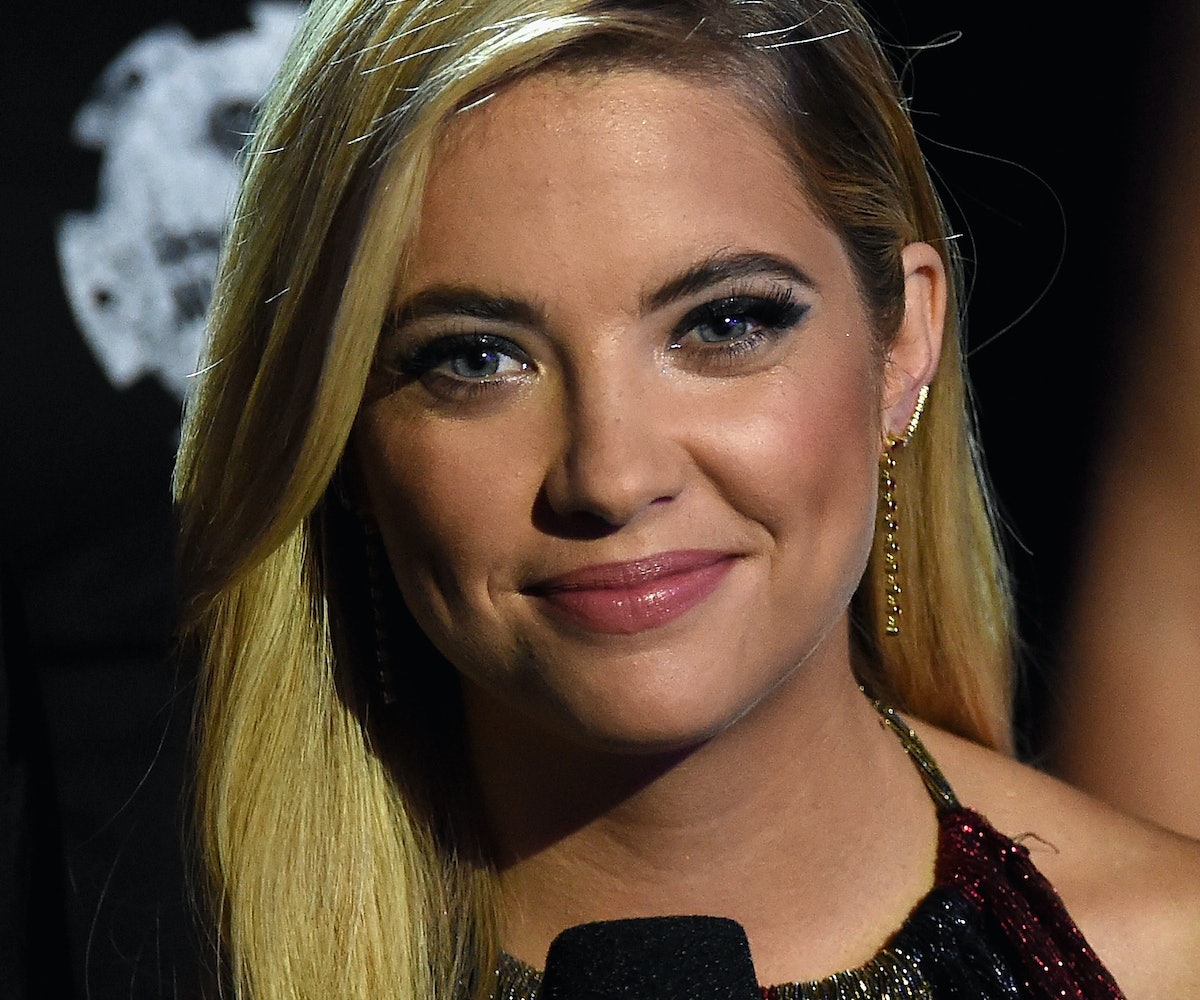 That's right, folks, it's that time of year again: Halloween—the annual holiday when celebrities dress up in super-offensive costumes and we absolutely rip them for it. Benson has since altered her photo caption from "Help! Can’t decide on my Halloween costume this year! What do you guys think of this cecil the lion costume? @yandy #thanksyandy #halloweencostume," to "What do you guys think of this lion costume?"

But the damage has been done. Ashley Benson is a bloodthirsty animal hater who eats dolphins for breakfast and sleeps on a bed made of rhino horns and panda fur. Oh, well.

To help Benson's fellow celebrities from falling victim to the same kind of vitriol that's turned the Pretty Little Liars star into Public Enemy Number One, we've come up with a few costumes that will help them keep this Halloween controversy-free:

10. A box filled with plants