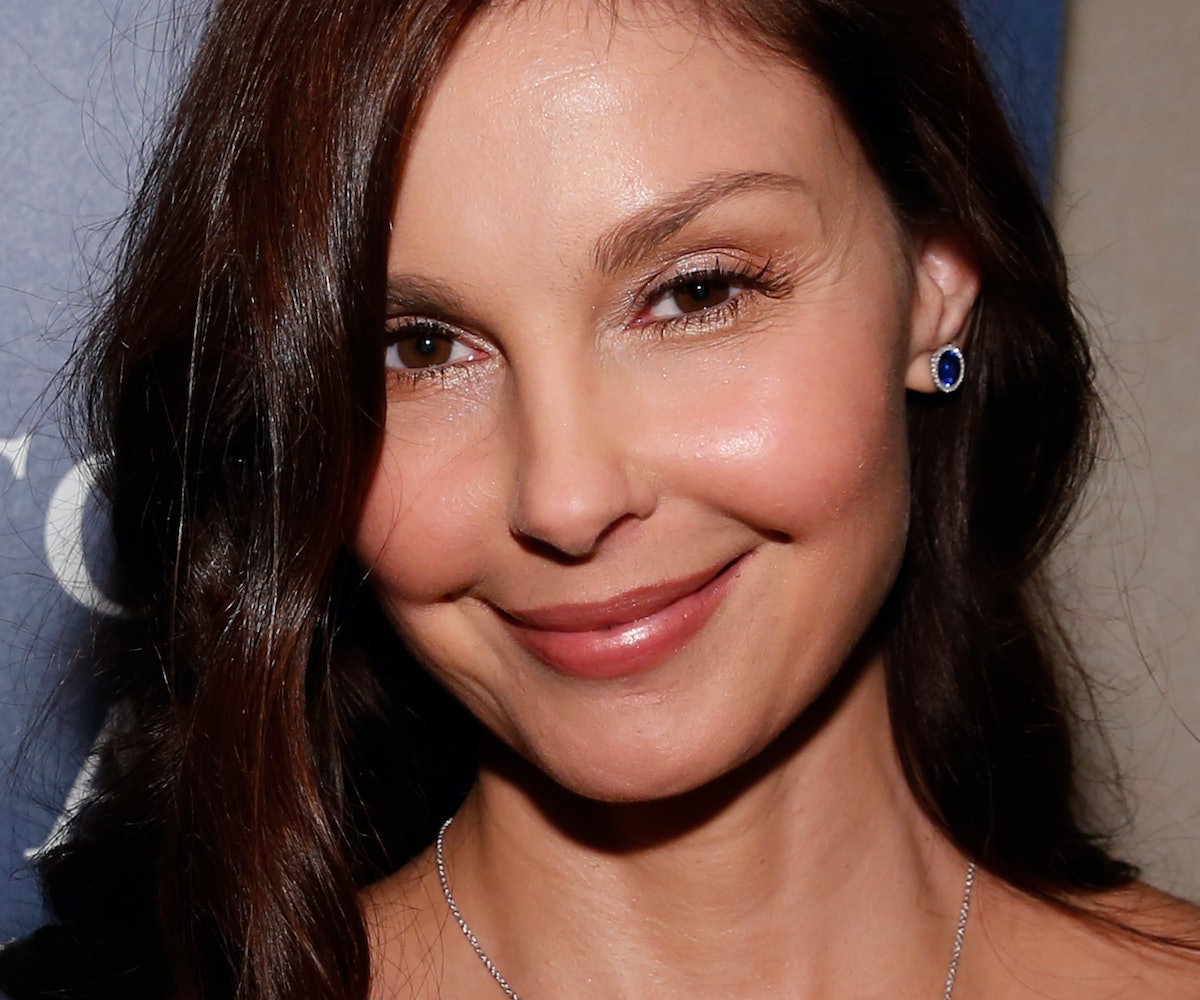 Ashley Judd penned a revealing essay in Variety's brand-new "Power of Women" issue, in which she recounts the sexual harassment she suffered at the hands of an unnamed Hollywood mogul just as her career was taking off back in 1997.

According to Judd, the executive was "very stealth and expert" about the harassment, which included coercing her into his hotel room to partake in illicit activities that ranged from helping him pick out an outfit, to watching him shower.

Judd also admits that many of her fellow actresses received similar propositions from the man, who she describes as one the industry's "most famous, admired-slash-reviled bosses."

While we could easily sit here and speculate as to who this man might be, that would be missing the point of Judd's brave confessional. What's important here is that Judd, who considered herself an empowered feminist at the time, failed to recognize what was happening to her. "It took years before I could evaluate that incident and realize that there was something incredibly wrong and illegal about it," she writes.

"I beat myself up for a while. This is another part of the process. We internalize the shame. It really belongs to the person who is the aggressor. And so later, when I was able to see what happened, I thought: Oh god, that’s wrong. That’s sexual harassment. That’s illegal. I was really hard on myself because I didn’t get out of it by saying, “OK motherf—er, I’m calling the police.”

Judd's journey coming forward wasn't an easy one, which is common for many women who find themselves in similar power dynamics. But the actress also serves as proof that all it takes is speaking out to take the power back.