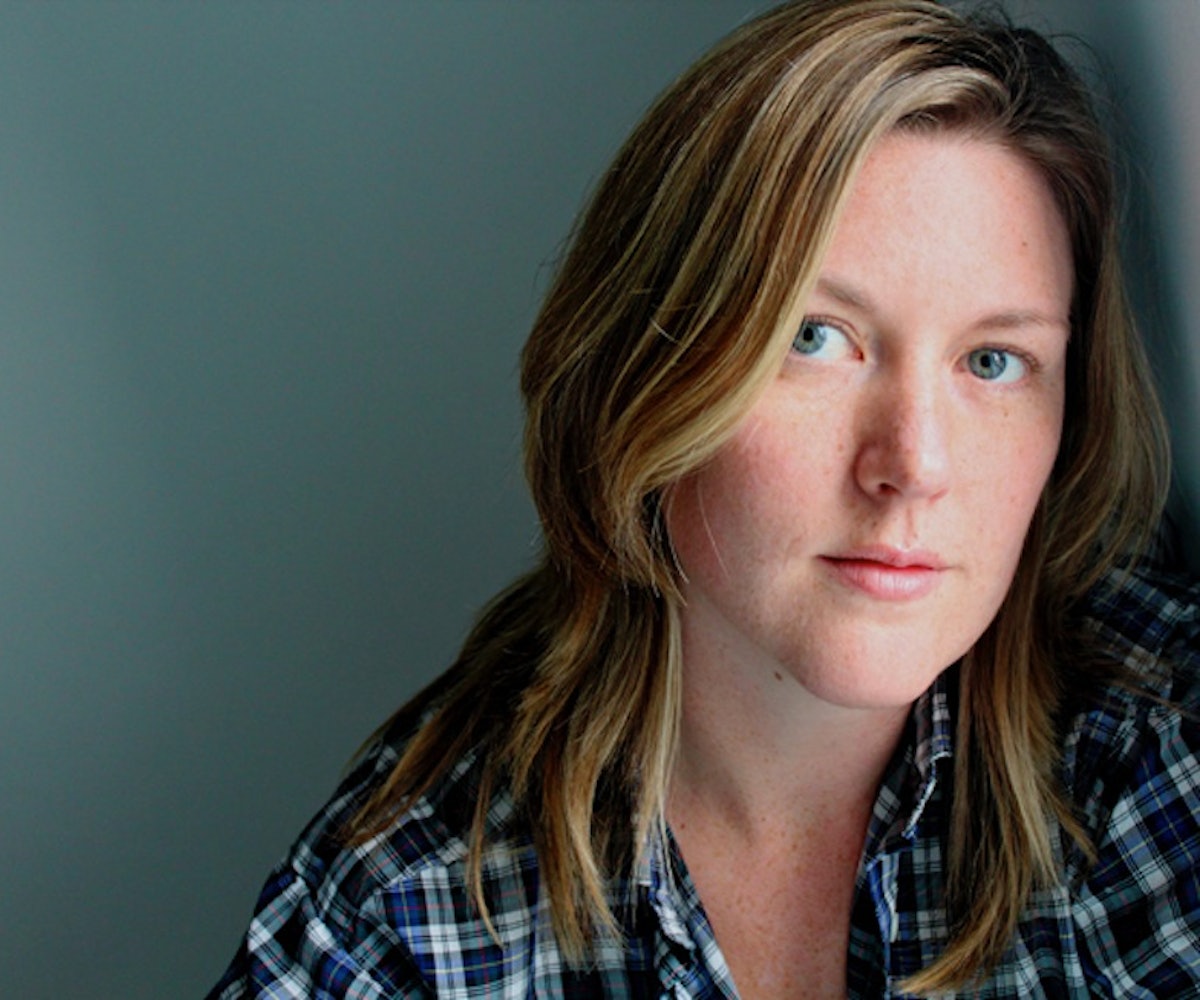 The Nylon Book Club has been reading the ballet-centric drama Astonish Me, and now that we are firmly grasped in its clutches, it's time to get to know the author behind the story, Maggie Shipstead.

Based: San Diego, but I've been pretty nomadic for the past couple years

What was the first book you ever loved?

There are some picture books I had relationships with, but the first novel I loved was All-of-a-Kind Family by Sydney Taylor. My mom read it to me when I was about five, and then I read it lots more times myself. It was published in 1951 and is about a Jewish family living on the Lower East Side of New York City in the 1910s and seemed incredibly exotic to little SoCal me.

What are you currently reading?

Which famous fictional character is your kindred spirit?

Captain Ahab. I maybe tend to take things too seriously.

What classic novel is on your reading list this year?

Madame Bovary. I’m so ashamed I haven't already read it.

If you weren’t a writer, what would you be?

I honestly have no idea! I started my MFA when I was 23, and I had a fellowship at Stanford after that, so, except for summer jobs, I've been a full-time writer pretty much since college. If I didn't write, I might have applied to PhD programs in English Literature, or it’s possible I would have tried to become a book editor.

What’s the desktop background on your computer?

A photo of my Dalmatian-Aussie mix, TyTy, running like a crazy dog through a green forest with his tail sticking straight out behind him and a big grin on his face. He's in focus, but the background is blurred because he's going so fast.

What are three things that helped you write your book?

YouTube for ballet videos, my editor Jordan Pavlin at Knopf, and the Cité Internationale des Arts, a residential complex for artists in Paris where I lived for three months while I was writing.

If your book was a song, what would it be?

What’s your procrastination method of choice?

Dicking around on the internet.

The English Patient. Or The Descendants. Or Pride and Prejudice.

Hemingway seems like the expected choice to fuck, but I wouldn't want to participate in any of his macho myth-building—he gets killed. Then I would marry Virginia Woolf and have some sort of (presumably odd) sexual encounter with Proust.

Where can we cyber stalk you?