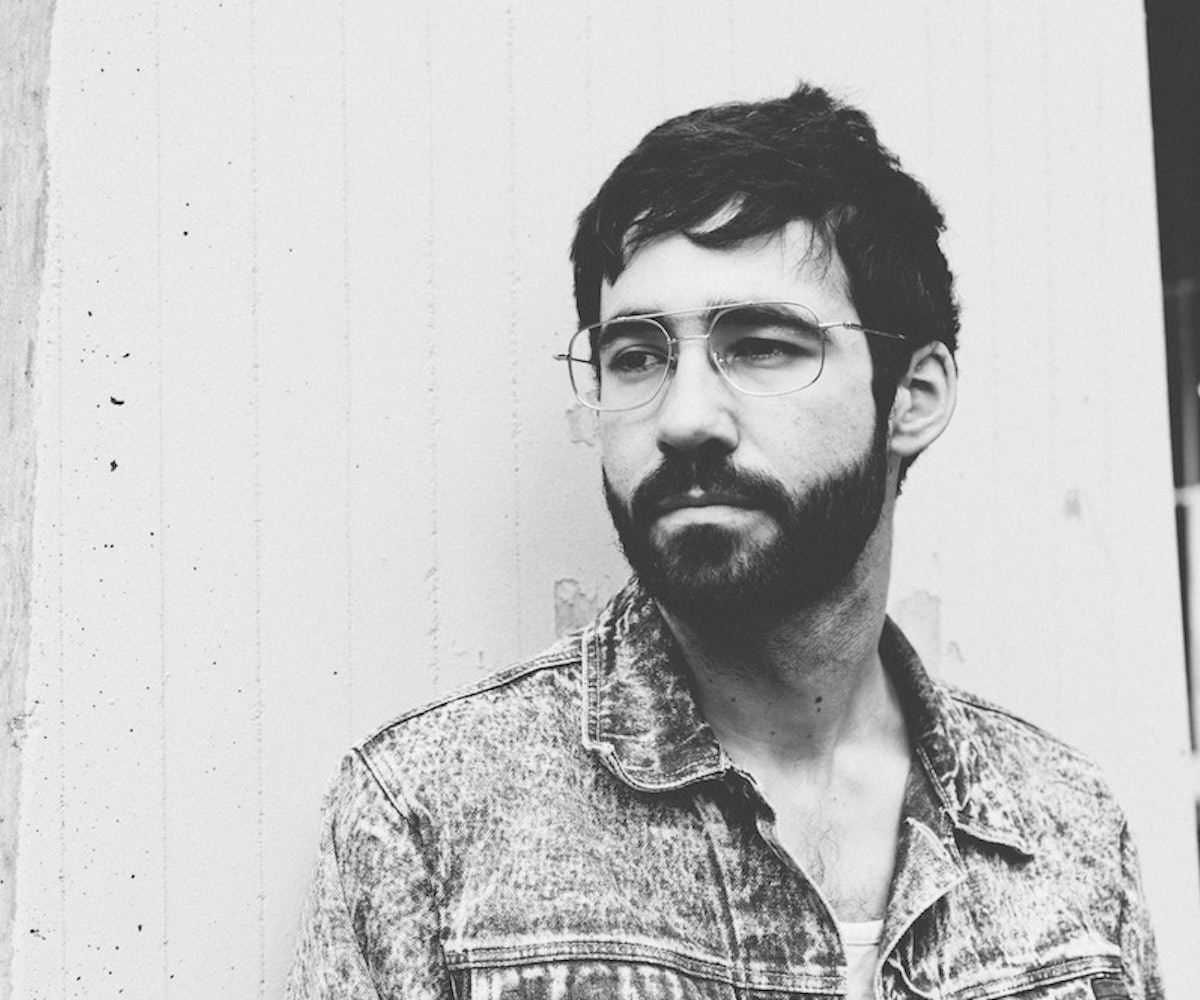 With 15 years of classical piano training under his belt, Anthony Ferraro's complex, harmonious compositions come as no surprise. Yet his melancholic, echoing vocals and layered beats still manage to add a refreshing twist to his band Astronauts, etc.'s new EP, Sadie.

"Mood-wise, I found myself interested in exploring contradictions. In making my first EP I had focused on one mood per song, so this time around I tried pitting two seemingly incompatible feelings against each other," Ferraro says.

The result? A six-track compilation that could only be described as celestial, with a steady groove of soaring synth, grounding percussion, held together by a string of emotional piano chords. Considering the contradictory nature of the EP, it only makes sense that the mellow sounds were produced at a hectic time in Ferraro's life—he had just graduated from college and started touring as a member of Toro y Moi. "I felt like I had to write a set of songs before hopping on the road with those guys, because I knew that it would eat away at me all tour if I didn't," he says. "So some days I would spend dissecting and transcribing the Toro records, and others I would devote to writing and recording the EP. Naturally I was a little nervous about knowing my parts for Toro, and there were a few days where I definitely went a little insane, wondering if I should make it a Toro day or an Astronauts day. I learned a lot about myself during those weeks, though, and I remember them fondly."

Currently, the band is working on their debut LP. While you wait, stream the EP in its entirety below and download "Sadie" for yourself.