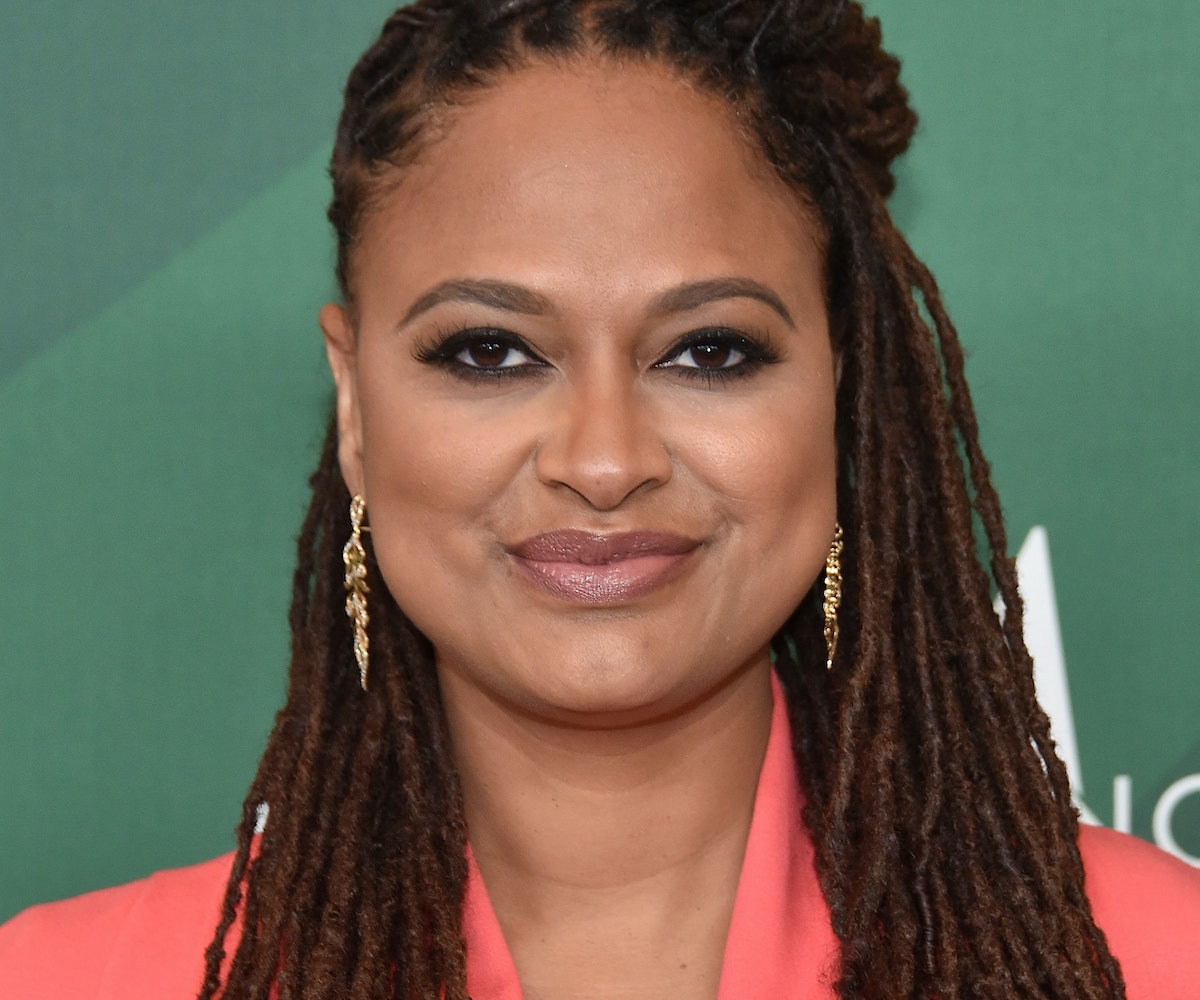 Following the presidential election in which the majority of our nation selected Donald Trump as the 45th President of the United States, Oprah Winfrey and Ava DuVernay spoke about some of their concerns during a discussion at the Museum of Tolerance. Like many of us, Winfrey immediately praised DuVernay's Netflix-released documentary, 13th, a remarkable film that provides an inside look at the racial inequality within the American prison system.

While 13th is certainly a "wake-up call" that will instill a sense of activism in viewers and make them feel differently about mass incarceration, DuVernay believes that the prison industrial complex will probably get worse under the rule of our new president-elect.

"He's addressed his views about it; he's addressed a lack of empathy around imprisoned and incarcerated people," she said. "He's talked about the industry around it. He's very good at business, and he feels that it's a business."

DuVernay also pointed out how stocks for the private prison industry surged by more than 50 percent the day after Trump was elected. From what she's seen, Trump only seems to be interested in making a profit off of the mass incarceration of black men, and the fact that they are human beings with families is merely an inconvenience. DuVernay gives an overview of the policies that Trump is advocating for in her documentary, but thinks that he can be stopped if we, the people, "demand something different."

The fight for justice is never done, and we have to start gearing up in preparation for the next four years. Watch the short but compelling conversation unfold in the videos, below.