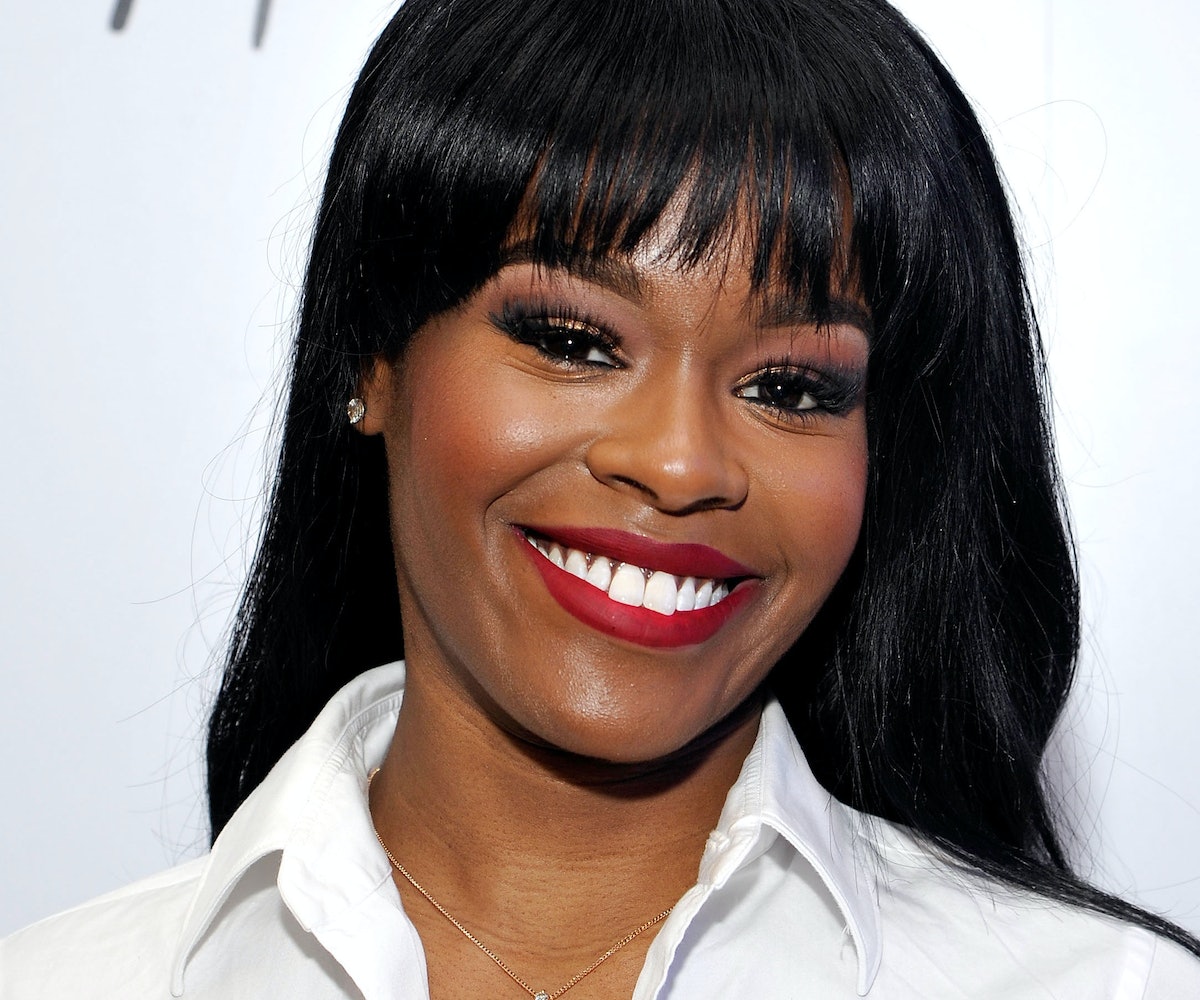 Anyone that has followed the multi-dimensional career of Azealia Banks is aware that she is the queen of cancelling tours. There have been past incidents where she has walked off stage in the middle of a set or has been a straight-up no-show at festivals that she was scheduled to perform at. We thought that Banks' problems were over once she settled disputes with her label and finally released her debut album, but her Twitter rants turned people off from hearing anything that she has to say. (While some of her arguments have been really well articulated, others went down a path of no return and offered no road of redemption for her, like the dropping of homophobic slurs.)

So when the rapper announced that she would be cancelling dates from her tour on Twitter, we weren't really surprised because it's a part of her history. (Originally, Banks was planning on doing a co-headlining tour with K. Michelle, but their schedules weren't lining up, so she decided to move forward with a solo tour.) What did shock us was finding out that Banks is allegedly under investigation for assaulting a security guard at Break Room 86 in Los Angeles.

Banks always has an excuse for cancelling her shows, but facing criminal battery charges is probably the most valid reason to call a tour off if it's actually true. The only date that didn't get scrapped is her hometown show at Terminal 5 on November 19.