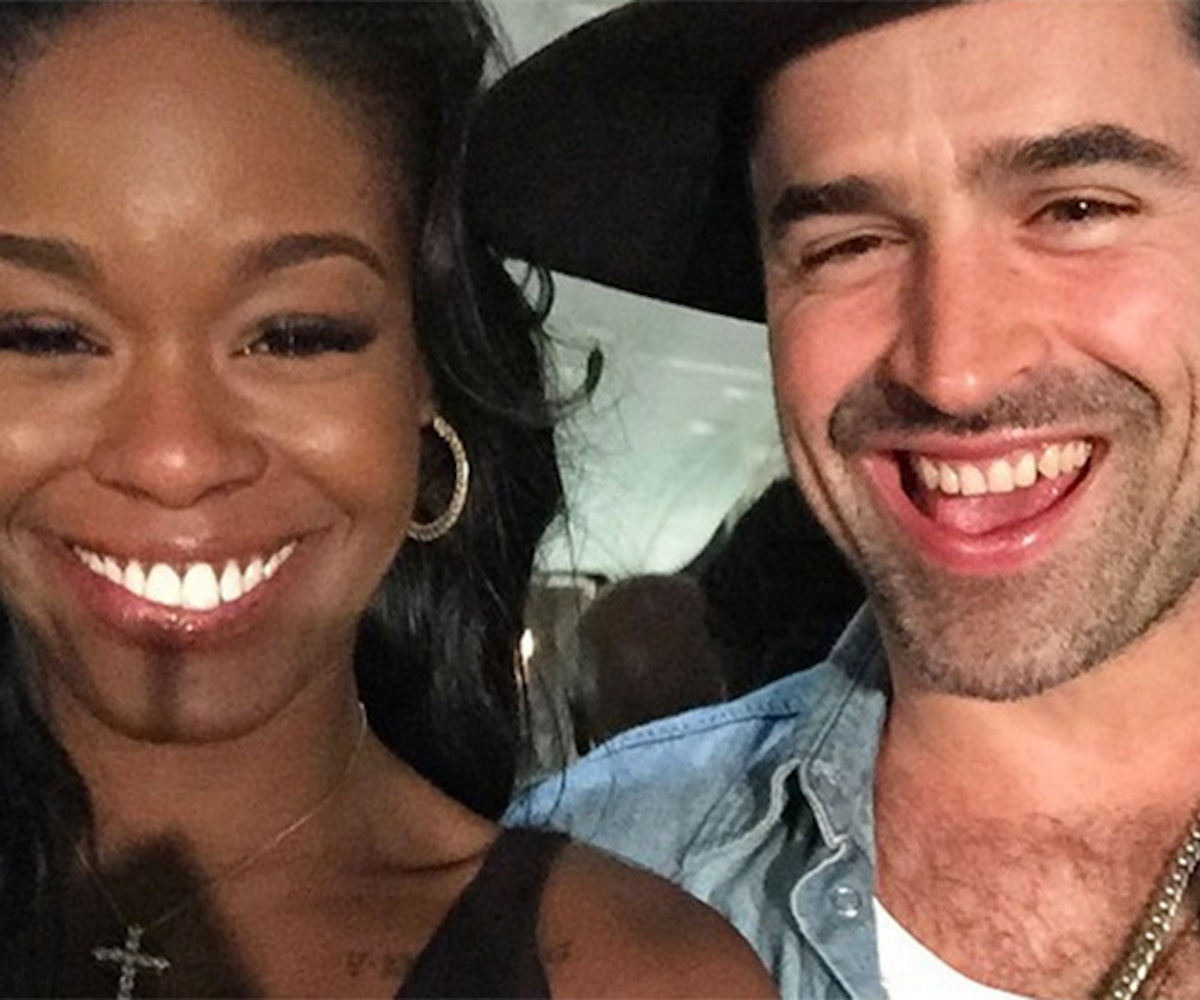 No matter where you stand when it comes to celebrity gossip, there’s no denying the positive effect two celebrities in love can have on you. It’s like a shot of joy to the feels. And after the week we’ve had in breakups, these pics of Azealia Banks and her new beau Jesse Bradford are just what we needed to remind ourselves that love is, in fact, not dead.

News of the relationship started buzzing after they were seen at our Midnight Garden Party during the first weekend of Coachella. Since then, they’ve been sharing goofy Instagrams of themselves together. It’s precious, really. See for yourself ahead and try not to imagine the both of them having a Bring It On style brush off. Or do.

"@jessebradford look at this crazy guy"