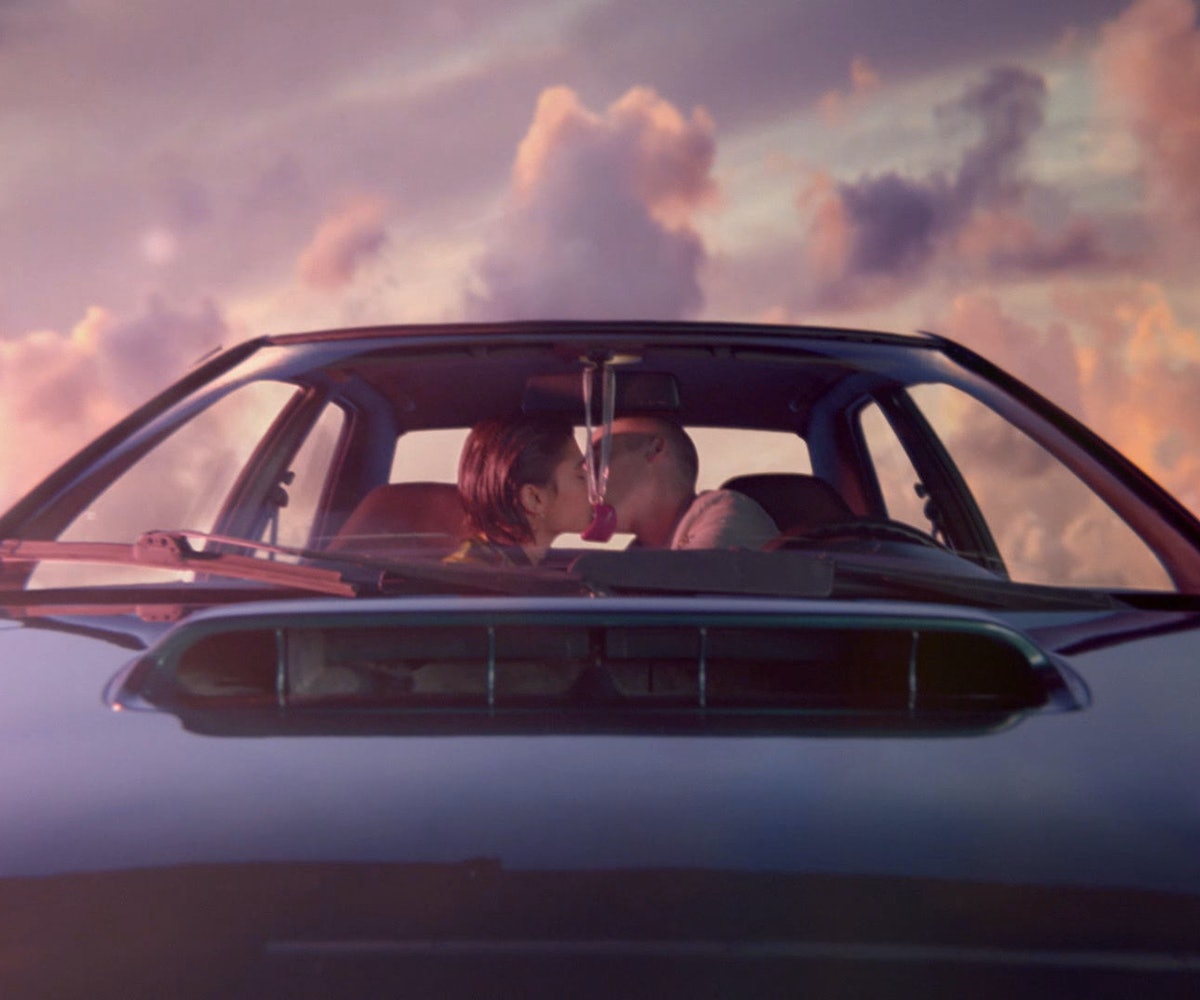 Just as the race for the best video of the year nears the finish line, Baauer has suddenly launched himself into the conversation. The Philly-bred trap god just dropped the video for his unabashed banger "GoGo!" and it's by far the trippiest, sexiest clip we've seen all year. The ambitious video was directed by Thomas Razi, and spans an entire boy-meets-girl relationship as they free fall through time and space, locked in the confines of their sweet ride. Think: 500 Days of Summer in overdrive. While the song may not be as much of a sensation as Baauer's 2012 breakout hit "Harlem Shake", this video catapults him right back into the forefront of culture. Watch above.

NEXT UP
Entertainment
Hawa Has Her D'Angelo Moment In Playful "Actually" Video
Entertainment
19 Niche Music Festivals For Every Type Of Person
Entertainment
Boygenius, LCD Soundsystem & Steve Lacy Are Headlining A Summer Concert Series
Entertainment
Chloe's "Pray It Away" & 9 Other New Songs Out This Week
Style + Culture, delivered straight to your inbox.