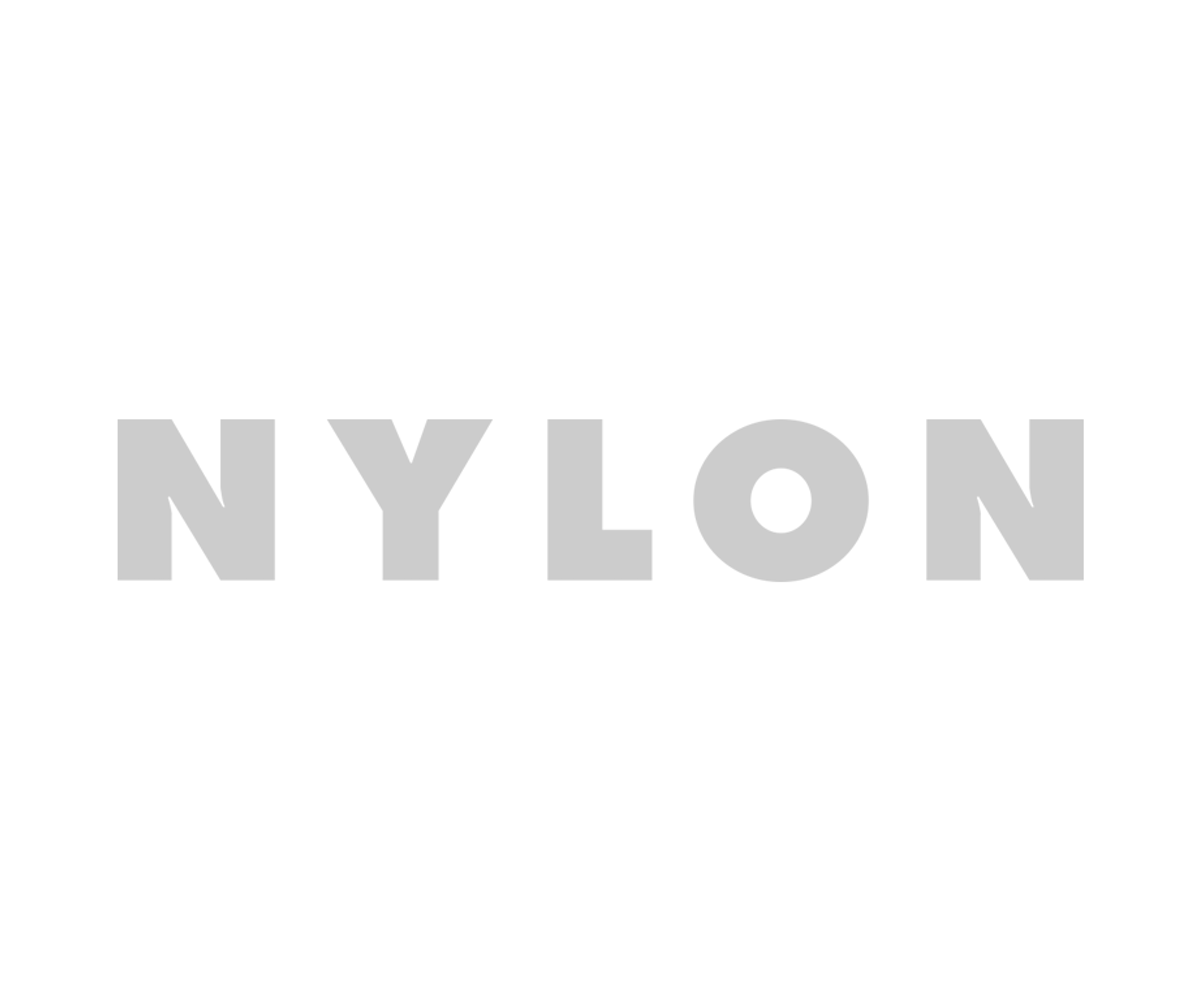 Forget fashion or art--when it comes to constantly crowning a new group the Next Big Thing, it's the music world that seems the most sped up. Practically daily another band pops up on our radar (we're as guilty as anyone else on this, since we do run Band Crush just about every week). The latest duo we're falling for is yet another entry into the need-to-know category, but part of what we love about them is just how aware they are of the whole process, starting from their name--Big Deal--down. "Something can mean the world to someone else and nothing to someone else. Big deal," is how Kacey Underwood and Alice Costelloe put it. Amen. After releasing their debut album with Mute in 2011, the band is prepping their follow-up for 2013. So yes, they've been around for a bit, but this is a very different Big Deal. Their simple guitar-and-vocals structure has evolved into a wall of snarling, super '90s guitar that harken some of our favorite bands of the era without ever feeling too throwback. "We know nothing," the duo says of their sophomore album, adding, "so [listeners] don't need to know anything either.

Jump right in!" You can do just that today: We've got the exclusive premiere of the music video for their new track "Terodactol." The band suggests listening to it "in a hot tub on a rollercoaster somewhere in Iceland with the Northern Lights in the sky," but you may have to go with their second option, which is simply "in bed." whatever, no big deal.