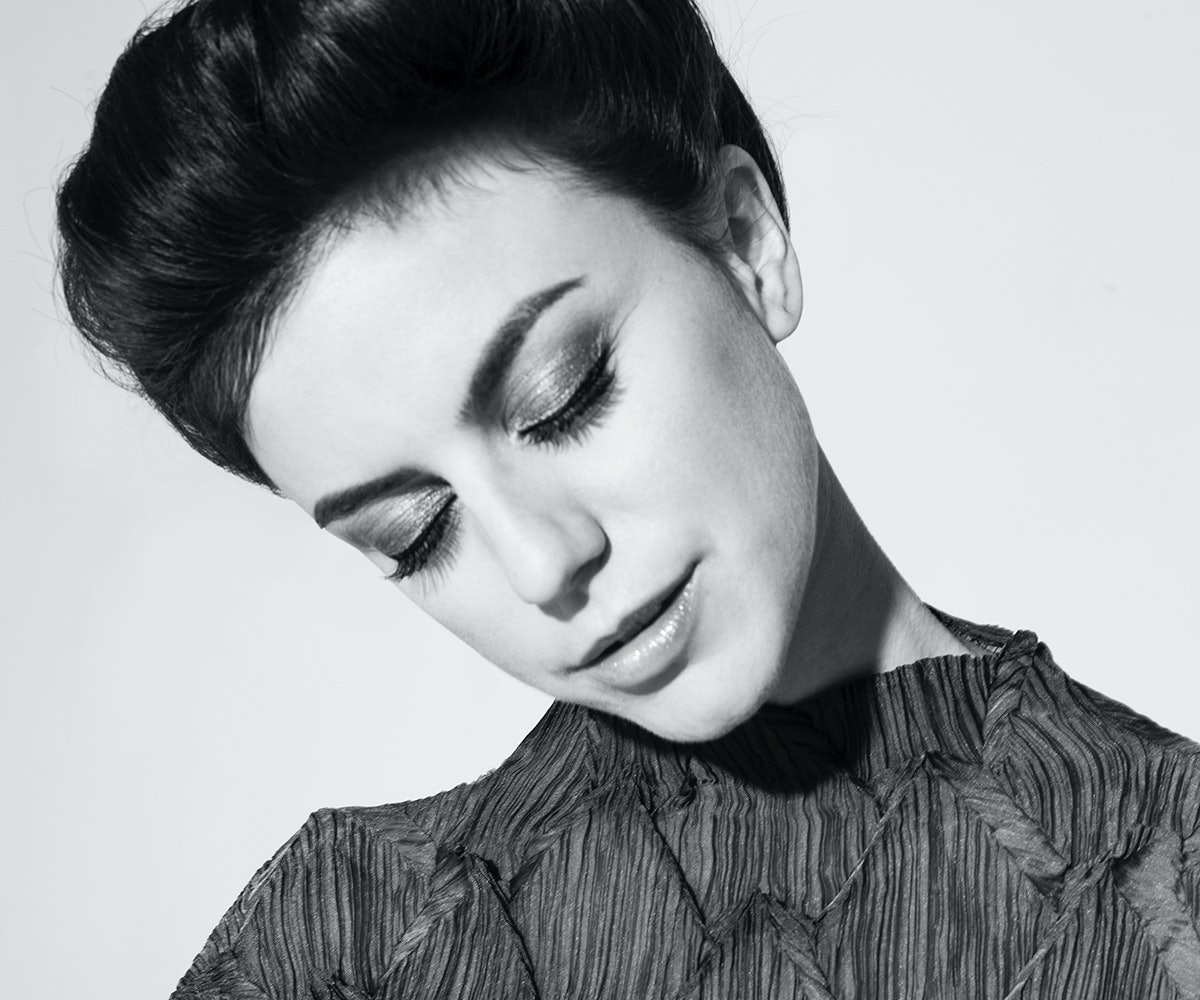 If Angel Deradoorian's voice sounds familiar, then you're probably a fan of Dirty Projectors. The Brooklyn-based musician is the former bassist and vocalist for the seminal avant-garde band that built its reputation in part on virtuoso, layered female vocals. But Deradoorian, performing under her surname, has established herself as a notable artist in her own right and a beacon in the art-rock community, having collaborated with artists like Animal Collective, Flying Lotus, and Vampire Weekend. (Deradoorian is also a member of Animal Collective founding member Avey Tare's side project, Slasher Flicks.)

To record her debut album, Deradoorian decamped to Los Angeles, where she occasionally collaborated with other musicians, but did most of the writing and recording herself. The result is The Exploding Flower Planet (August 21 via Anticon), an exotic, experimental, and complex album that's almost impossible to categorize. The record's lead single, "A Beautiful Woman," which you can hear below, is steeped in eerie psychedelia and drenched in harmony. Much like its creator, it's beautiful.

With a flute, guitar, accordion, and a friend who finally let me be in his band.

Furthering the exploration of music and writing.

I'm proud of my previous bands, the musicians we/I have collaborated with, the continual will to explore my musical interests and self.

George Gurdjieff. We would play harmoniums together. He would teach me philosophy. I'd cook him Armenian food.

Paris in the '20s. It seemed like a magical moment in art, music, and literature. Plus I'd be into wearing those cool dresses and headbands.

Listening to drones. When my sister gives me a shoulder massage. A dark room.

I think I was nice and very interested in making visual art. I enjoyed acting.

I'm pretty transparent. Some may not know that I have an interest in studying astrology and psychology.

Put fear in the periphery, do something that gives to others.