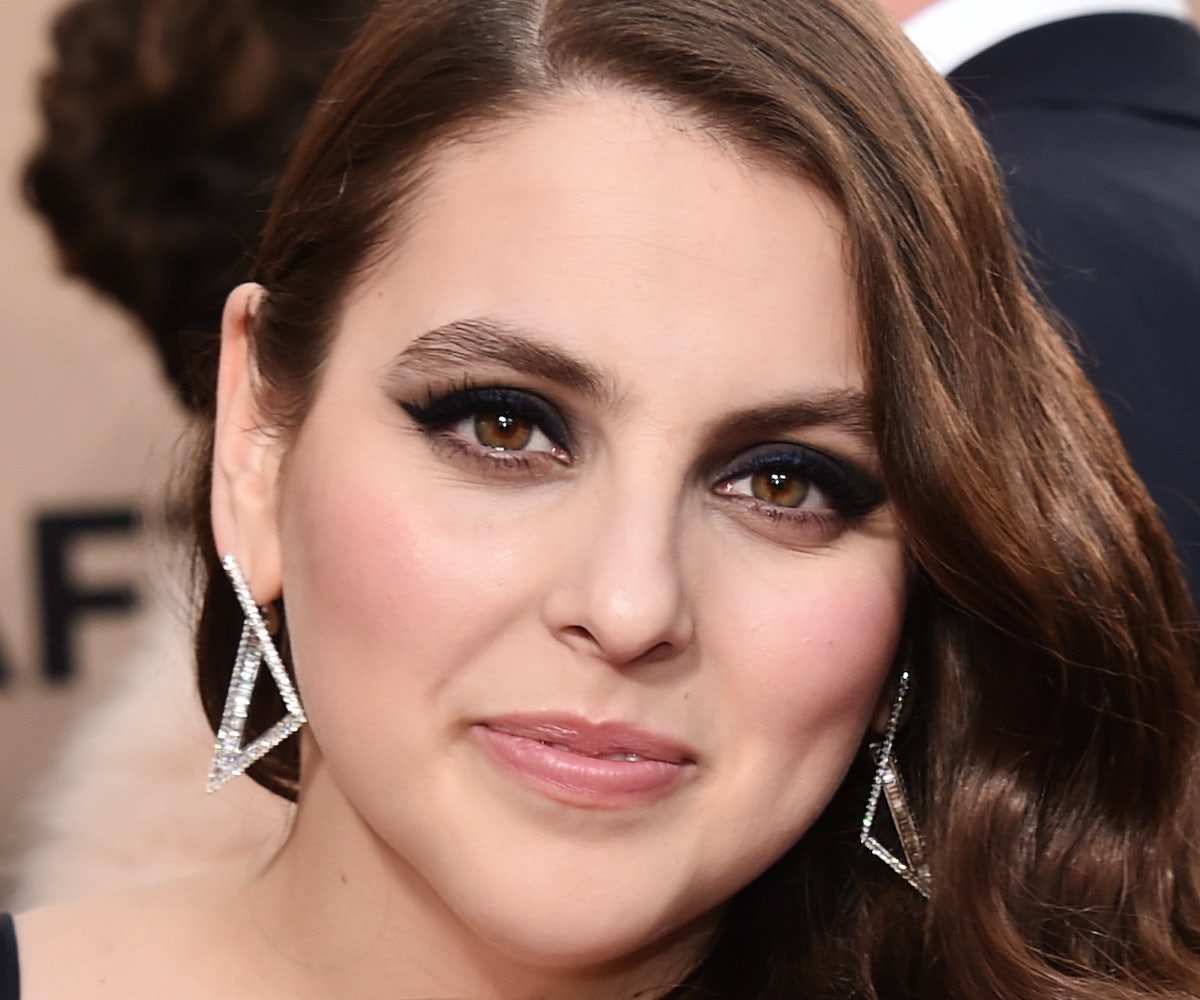 Jonah Hill apparently landed in some hot water with his sister, Lady Bird star Beanie Feldstein, after he went to hang with Kanye West.

Last week, Hill made an appearance on Jimmy Kimmel Live to promote his new movie with Joaquin Phoenix, Don't Worry, He Won't Get Far on Foot. It didn't take long for the two to begin talking about Hill's appearance at West's ye listening party in Wyoming last month.

While recounting the event, Hill said he "didn't realize it was controversial to go support Kanye at that time."

"My sister didn't speak to me for a week 'cause he had worn a MAGA hat and shit," he continued—though it's somewhat hard to believe that Hill completely missed the headline-generating shitstorm West caused with his vehement support of President Donald Trump earlier this year.

"I don't bail on people right away," Hill attempted to explain. "People fuck up and do stupid stuff, but you shouldn't bail on everybody right away. This guy has given me so much. He's my guy."

We're Team Beanie on this one. Watch Hill talk about the experience, below.