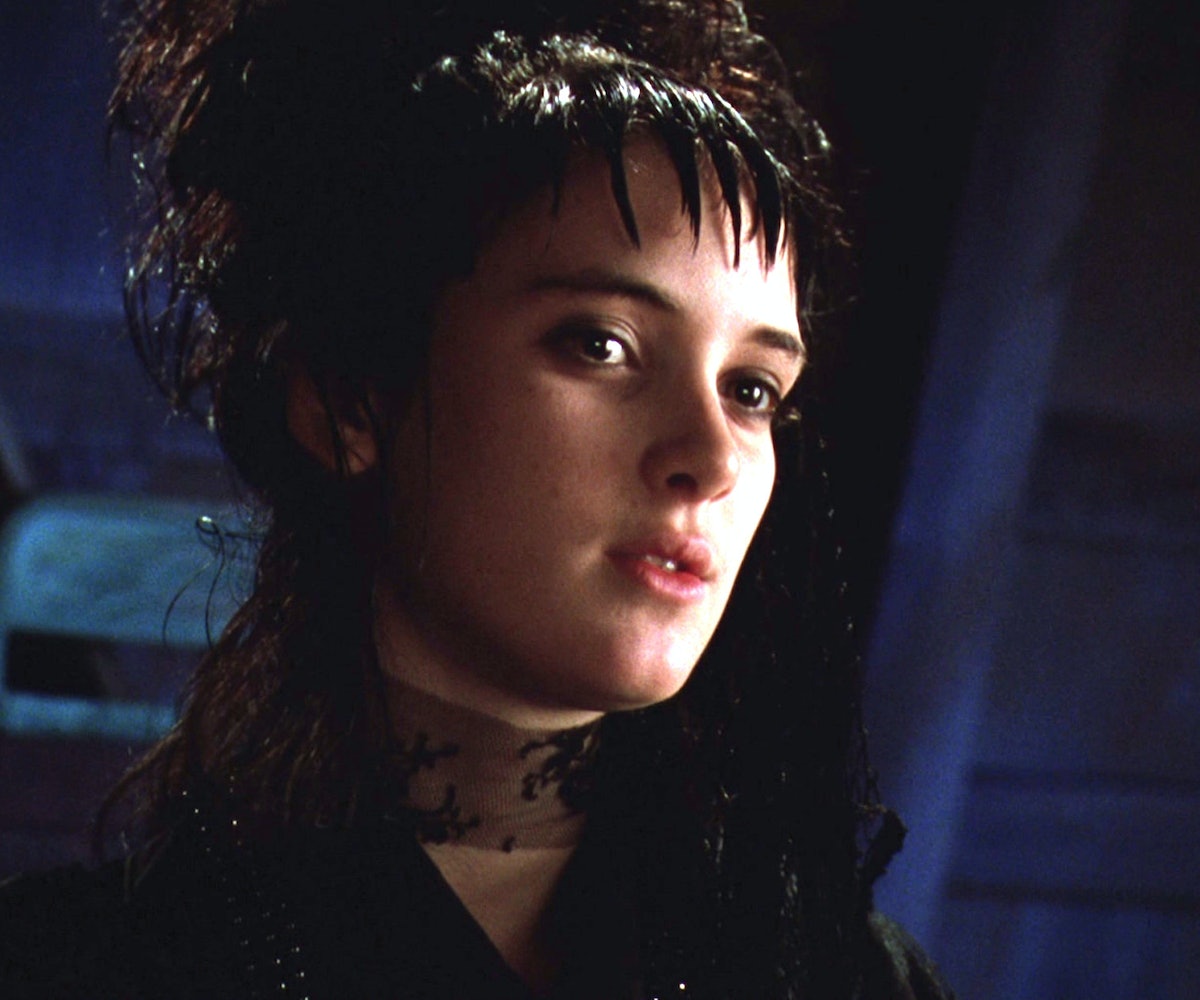 Update: Much to our great, great disappointment, MTV News has uncovered that the basis for our initial reporting, a reputed statement from Tim Burton made to ShowBiz Spy, was not authentic. A representative for the director has denied that he ever spoke to the publication said that the director is currently busy with other projects. This does not mean that Beetlejuice 2 will never happen—it just means it's not happening right now and may not happen in the future. Colossal bummer, right? Welp, you can always read our original post and enjoy the flush of emotions we felt when it appeared a sequel was on its way.

Director Tim Burton has finally confirmed that the sequel to his beloved classic Beetlejuice is actually, truly, totally going to happen. Long had there been rumors, buzz, and positive signs that he would be creating a follow-up to the movie that helped put him, and his unique cinematic style, on the map, before we got this solid-gold confirmation this week.

More than that, Burton confirmed that, yes, we’d have Michael Keaton back in the title role as the raunchy, unshaven ghost. This was as expected (it might have been possible to make a Beetlejuice sequel without Burton, but not without Keaton). The big surprise is that Winona Ryder would also be reprising the role that helped make her a star—the gothy, literate Lydia Deetz. It should be noted that Lydia Deetz is also NYLON’s official fairy godmother. Love those hats.

As Burton told ShowBiz Spy earlier this week, “The film is a go and has been approved by the Warner Bros. team, we have talked with the cast members we wanted for the film and they are all on board, this includes both Winona and Michael.” Yay! He continued, "We have the script in hand, everything is in place, all we need to do now is get ready to start filming.”

As of this point, there are no details on the plot or release date. As well, there is no word on whether Alec Baldwin, Geena Davis, or composer of all those amazing themes, Danny Elfman, would be on board. Regardless, we are through the roof on this news and are keeping our fingers are crossed that it lives up to our high, high expectations. This is us right now.