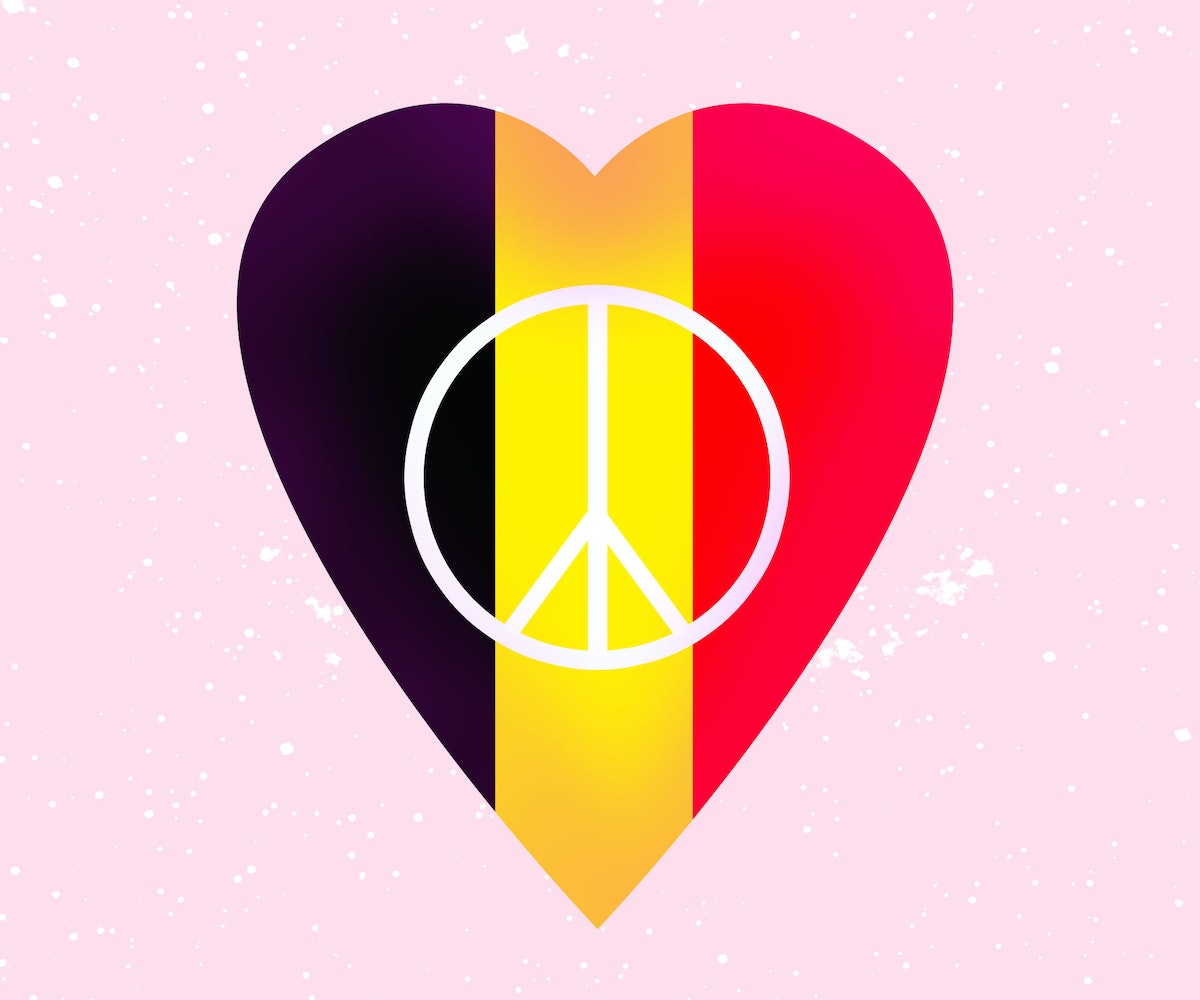 This morning, 34 people were killed in three explosions that went off at the Zaventem airport and at a subway station located in Brussels, Belgium. One of the blasts, that took place at the international airport, was a suicide bombing that occurred outside security checkpoints, near the counters where passengers check-in for their flights.

The subway station, targeted in the attacks, was located in the district of Maalbeek, where CNN reports that a majority of the European Union is based. An estimated number of 170 people have been wounded from all three attacks.

Using the hashtag #JeSuisBruxelles, people across the globe have been showing their support for the metropolitan city. A few days ago, a central street in Istanbul was bombed by ISIS. The suicide bomber injured 36 people and five were pronounced dead. Sadly, the war on terror is far from over.