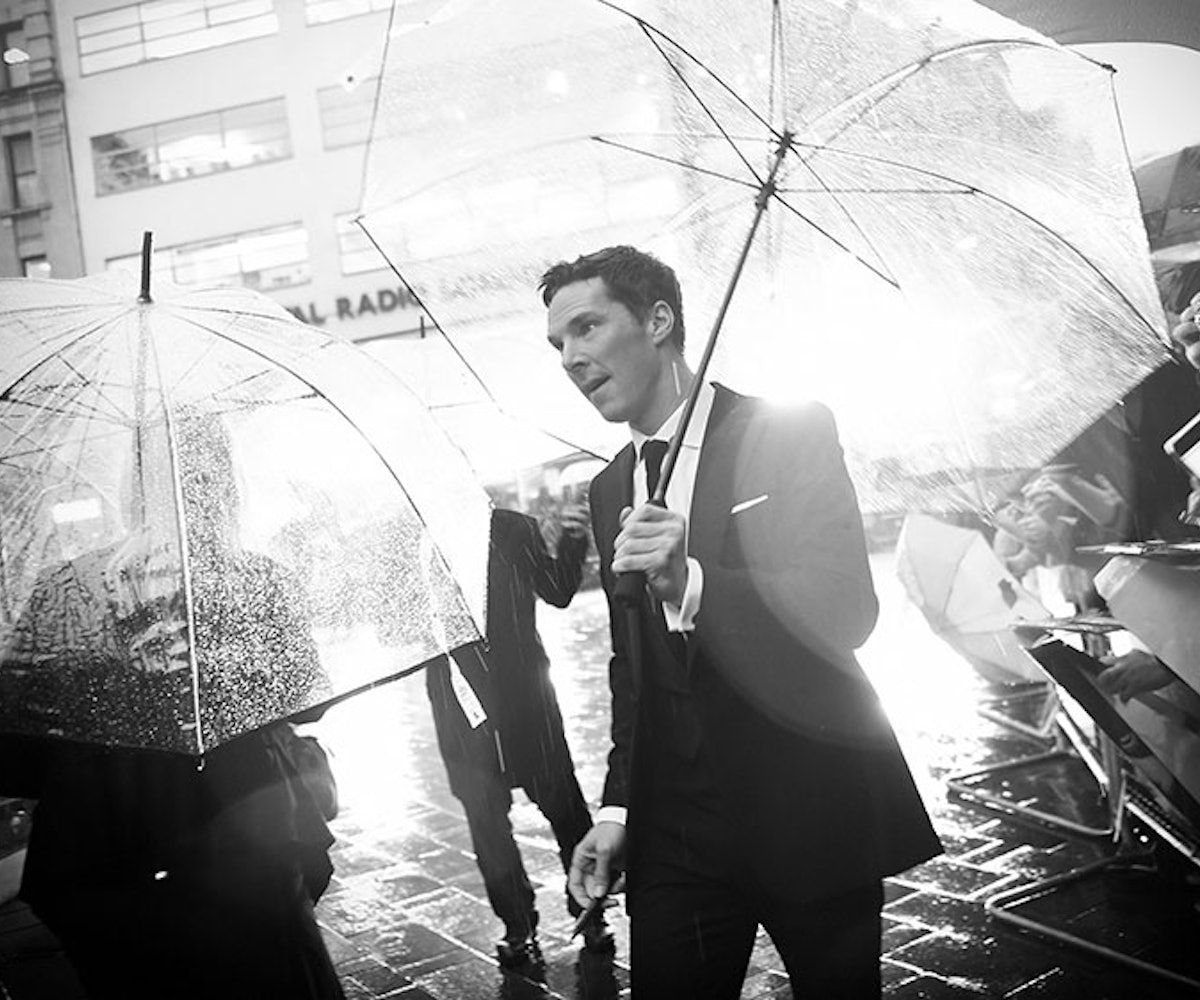 Long story short: Benedict Cumberbatch is engaged to theatre actor and director Sophie Hunter. The announcement was made, quite traditionally (read: very English) via a newspaper announcement in The Times:

"The engagement is announced between Benedict, son of Wanda and Timothy Cumberbatch of London, and Sophie, daughter of Katherine Hunter of Edinburgh and Charles Hunter of London."

Surprisingly, the internet is still semi-functional, women and men everywhere haven't amassed enough tears to put us all underwater, and the earth is still spinning. SHOCKER.

We wish the couple all the best.