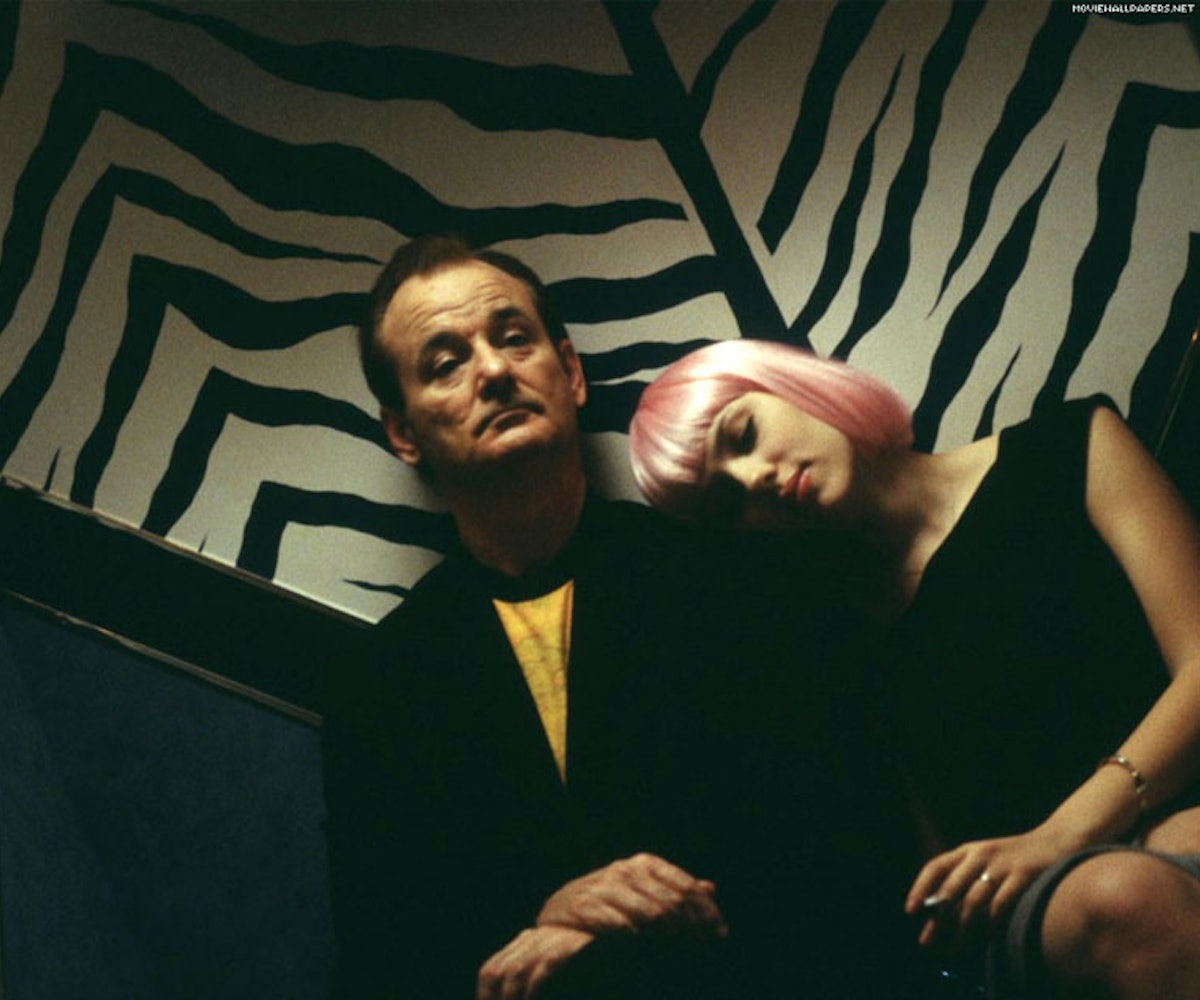 Three years ago, I made a major life decision: I left my job (which, as it just so happens, was at NYLON--yes, I left and came back), moved out of my apartment, pack up all my clothing, and moved to Tokyo. It was probably the scariest thing I've ever done--and also the coolest. Because how many people can say that they lived in Japan?

And what made it cooler is the fact that Tokyo really is as crazy as people make it out to be; it's not like traveling to LA from NYC (or even London from NYC), where things change slightly but you can still figure stuff out. Even really basic things, like how you answer the phone, spend your Friday evenings, or pack your lunches is different.

If you're planning a trip to Tokyo anytime soon--and I highly recommend it--your guidebook will give you all sorts of helpful phrases like, "Konichiwa," and "Arigato gozaimasu" (that is, hello and thank you very much). But they're missing a few key words that you'll definitely want to know.

So without further ado, click through the gallery for the five words you need to know if you're a NYLON reader traveling to Japan. I hope you have a really sugoi* time. (*Sugoi means cool, FYI.)

THE MEANING: How you say "hello" on the phone. Don't say "konichiwa!" You can also buy this rad shirt here.

THE MEANING: a packed meal held (usually) in one box. It can look simple, or it can look like a Hello Kitty cartoon.

THE MEANING: a photo-booth, often with stickers--and often with crazy options that will turn you into an anime character.

THE MEANING: you probably think you know it, but you will live it when you're in Japan. Seriously, the scene in Lost in Translation nailed it.

THE MEANING: the Japan-ization of the word "gal," you'll see them way more than you'll see, say, goth Lolitas. They are super girly-girls.

NEXT UP
Life
Away’s Second Designer Collection Will Have You Traveling In Style
Life
On The List (With Melissa Rich): The Highs & Lows Of Solo Partying
Life
Fever Ray Throws A Spooky & Sexy Office Party In "What They Call Us" Video
Life
Emily Ratajkowski Called Out Marilyn Monroe Biopic 'Blonde' For "Fetishizing Female Pain"