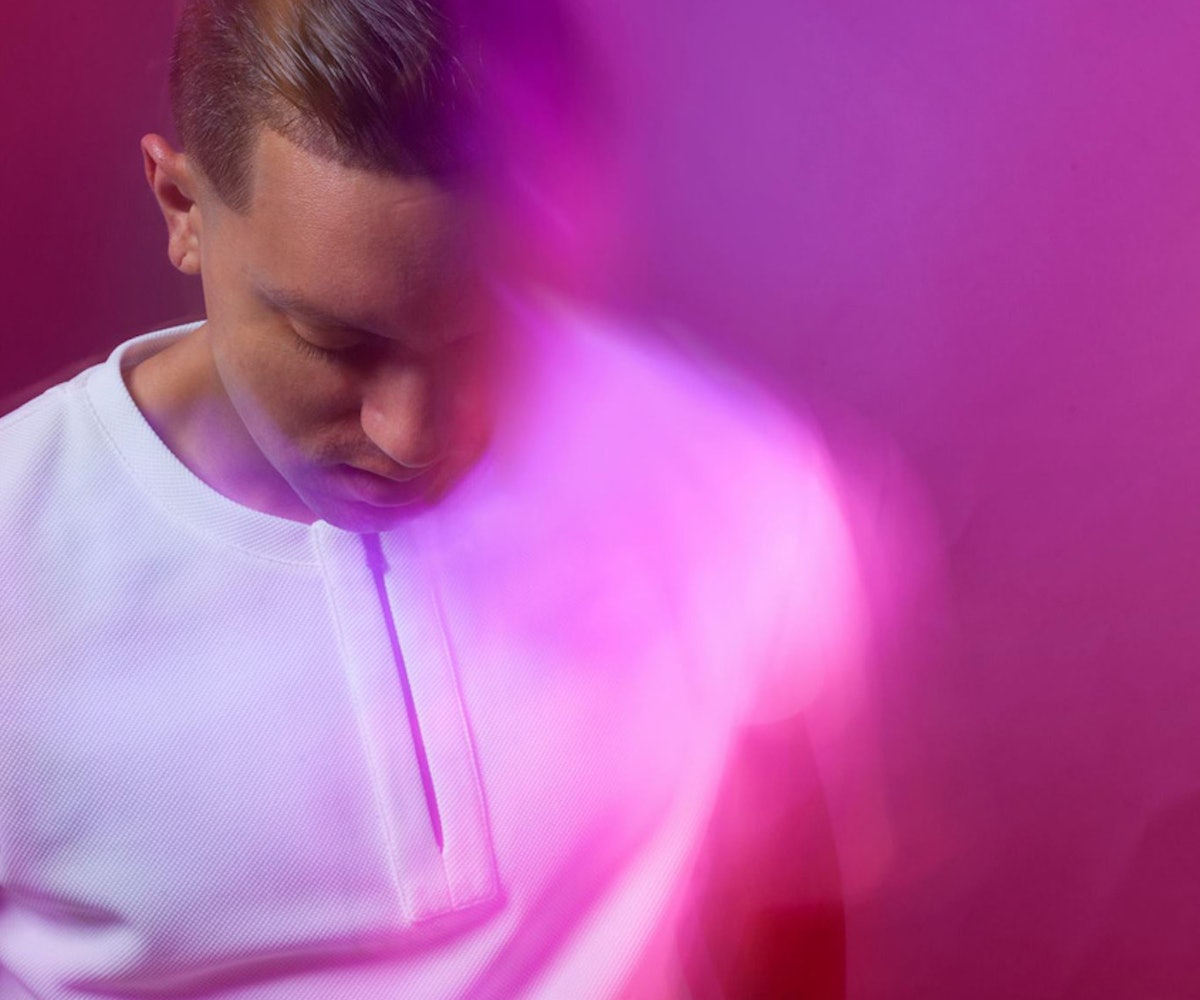 We’re only two weeks in, but 2015 has already gifted us with a bunch of standout tracks. While we’d love to write you a laundry list of reasons why Sophia Grace’s debut jam, “Best Friends,” is arguably the greatest piece of music ever created, we thought we’d bless a few other worthy artists with their moment in the spotlight. These are our picks for the best tracks released in 2015 so far.

Dance producers Fatima Al Qadiri, Daniel Pineda, Asma Maroof and J-Crush join forces with Chicago rapper Tink on “Room 302,” the album opener off their forthcoming self-titled debut. “I’m trying to seduce you, I’ve got a couple hundred ways I could use you,” spits the rising 19-year-old with an untouchable, flirty finesse. The international group’s icy, R&B production lays a perfect foundation for Tink’s alluring vocals to wildly bounce above.

Offering a taste of his upcoming EP, Award, New York-based producer Brenmar teams up with “Back Up On It” rapper Dougie F on the release’s title track. A plodding, unlikely piano melody gradually builds, as the autotuned Jersey emcee spits proudly over Brenmar’s ass clapping, big-bodied production. “I got condoms on deck, liquor on deck, bitches on deck,” he asserts in what might be the first official party anthem of 2015.

UK singer-songwriter Jimmy Napes has helped pen Top 40 hits for artists like Sam Smith, Clean Bandit and Disclosure, but now he’s releasing his own solo project. “Give It Up” is the debut single off his forthcoming EP, The Making of Me, which is due out on March 9. The lush, pop track maintains the glimmering groove of Napes’ Disclosure collaboration, “Latch,” while carving out a unique sound that’s slightly more laidback.

There’s little to no information about Isle of Indigo on the Internet. They have three total tweets, one of which is responding to Disclosure posting a link to their debut track, “Paycheck.” The bubbly electro-pop single is an undeniably infectious release for a song that has just over 2,000 Soundcloud plays. We have a feeling that there are some big names behind this low-key project and we’re anxious to uncover more details. For now, we’ll just continue religiously playing this track on repeat and suggest you follow suit.

“The Road You Didn’t Take” – Stornoway

At the beginning of the year, Jens Lekman made the dangerous promise to record and release one song every week throughout 2015. So far, the Swedish singer-songwriter has kept his word, posting two laudable tracks to his Soundcloud account. “Postcard #2” brilliantly samples African composer Abdullah Ibrahim’s song, “Mama,” adding in flowery percussion and easy, amiable lyrics. In the midst of this below zero tundra, Lekman’s Postcards are a temperate escape.

Up-and-coming Netherlands duo Nick Klein have been slowly working on music for their forthcoming debut EP, and “Paralyzed” is a confident indicator of its quality. With Klein on vocals and producer Ferdous Dehzad manning the instrumental, the two create a stark, organic track where Klein’s vocals get the spotlight. Mid-song, Dehzad’s production jolts, erupting with scaling keyboards and pulsing, textural percussion.

Berlin artist DENA has allegedly been reworking her sound since releasing Flash last year. “Another Love” is a glimpse of this growth, featuring production by Canadian artist Mocky, who has writing credits on Kelela’s Cut 4 Me mixtape. The single has a more straightforward pop feel than DENA’s previous releases, but manages to maintain her eclectic edge—a perfect step forward for the “Cash, Diamond Rings, Swimming Pools,” singer.

Droning, harmonic vocals are initially backed only by rainfall on D.C. producer Royal’s latest track, “Passenger.” It’s a haunting way to open his forthcoming EP Cycles, due out on January 26, but one that effectively builds up to his signature sparkling production. “My body is the ship, your soul is the passenger,” he repeatedly sings in one of the most exciting, dynamic releases of 2015 thus far.