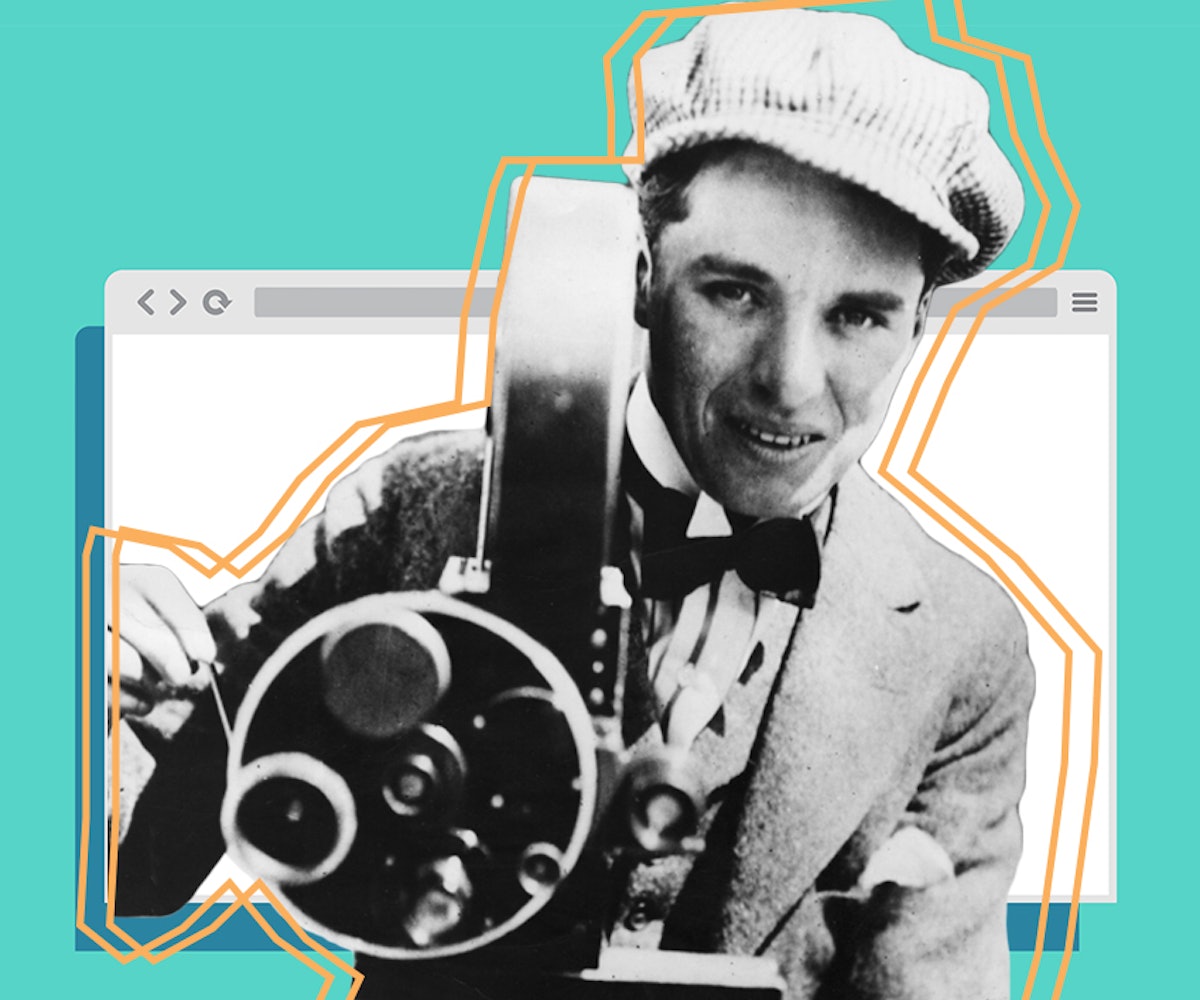 It’s hard to imagine, but there once was a time when if you wanted to see the latest movie trailers, you had to actually go to the theater and watch them play before the feature presentation. Now, they pop online every single day because the internet has become a place upon which the movie industry depends on to promote itself. Being a movie fan used to mean video stores and libraries and archives. Today, all of cinema history is simply a click of a mouse away. From serious film sites to genre-centric destinations, there have never been so many different outlets for devoted movie fans to satisfy their fascination with the medium than there are now. Here are some of the best.

Since its inception in 2005, Slashfilm, or /Film as it’s technically known, has refused to evolve with the rest of the internet, retaining its blog roll format. That simplicity is part of its appeal. Rather than navigate an overstuffed homepage, just scroll down to see the latest in movie news. With an emphasis on genre movies—its founder Peter Sciretta is one of the web’s original fanboys—Slashfilm covers breaking movie and TV news, along with in-depth festival coverage, intelligent podcasts, set visits, and long-form interviews with filmmakers. The Tobolowsky Files, a podcast that features character actor Stephen Tobolowsky (of Groundhog Day fame) talking about his life and career, is a minor stroke of genius.

Officially published by the Film Society of Lincoln Center, this is what you read when you want to sound like a Film Theory grad. Their “Deep Focus” column eschews regular film reviews for in-depth analysis, and their “Film of the Week” feature is an excellent resource for discovering under-the-radar gems. Their outstanding print edition is published bimonthly, and each issue, dating back to 1962 when the publication was just a quarterly, is available to browse in their rabbit-hole Issue Archive. The history of cinema is literally a click away.

This Toronto-based online journal was founded in 2013 by writer Kiva Reardon and offers a feminist perspective on film criticism and culture. Using a combination of established writers and burgeoning talents, they’ve published 11 issues of insightful, heady criticism and analysis, each with their own theme, like “flesh,” “crave,” and “grace.” For an idea of what kind of deep intellectual waters we’re treading here, may we suggest “The Bourgeois Out for Blood: Catherine Deneuve in The Hunger” or “Radical Intimacies: Harmony Korine’s Gummo and Spring Breaks.” Like we said, deep.

The first website you visit when you ask yourself, “What else has she been in?” But the movie info available here goes far beyond filmographies and is borderline infinite—it’s called the Internet Movie Database for a reason. A great way to find out what projects actors and directors have on the horizon and featuring news, trailers, birthdays, box office reports, trivia, quotes, upcoming projects, and their popular user ratings, this should be the desert island website for every movie fan on the planet.

Originally focusing on the independent film world, this furiously updated, rapidly growing enterprise now covers mainstream Hollywood just as thoroughly. Having said that, its indie bonafides remain top notch, and you could easily spend a day reading all the news, reviews, and spot-on analysis from this site’s terrific roster of writers and editors. Their on-point awards coverage has made them one of the internet’s number one resources come Oscar season and their Filmmaker Toolkit section is a voyeuristic glimpse into how the movies we love get made, directly from the people who make them.

Once the number one status symbol for pretentious college students everywhere, this vaunted brand has taken a hit in the post-DVD age. (Pro tip: You can watch the entire Criterion collection with a Hulu subscription.) But to their credit, Criterion has done a nice job of translating their film school grad vibe to the internet, with an elegant website that features intricate essays about movies you’ve likely never heard of, profiles of the filmmakers and actors that populate the collection, and “theme” section, which breaks down their movies by, well, their theme. But the site’s real coup is their Top 10 section, which features lists from an incredibly diverse array of film-world VIPs. It is not to be missed.

This newish destination isn’t technically a movie site, since they cover sports, tech, and general pop culture with equal aplomb, but thanks to founder Bill Simmons, who’s amassed one of the most talented pool of writers and editors on the entire web, their longer-form movie coverage is current, insightful, and straight-up funny. Recent article headlines include “Joseph Gordon-Levitt Needs to Quit It With the Accents” and “Patrick Dempsey Is the Greatest Rom-Com Lead of the 20th Century.” In the hot-take economy, theirs are the hottest (and best).

Self-billed as “the world’s biggest movie destination,” this online version of the legacy geek bible might be exaggerating, but they’re not far off. The U.K.-based media stalwart (they offer a U.S. version of their site as well) is a comprehensive account of some of the movie industry’s nerdier corners, and, thanks to their widely respected print arm, the recipient to a lot of movie studio exclusives. And they’re particularly good at putting together authoritative lists, as the recent “The 50 Best Horror Movies of All Time” proves.

The cornerstone of pop culture coverage in this country, EW’s omnipresence means that the studios usually go to them first with exclusive reveals from the most anticipated movies around. And the fact that they’re still miraculously publishing a weekly magazine (keeping their name accurate) makes them one of the rare publications that consistently break news. Want to see what Ben Affleck looks like in his cape and cowl? EW’s got the exclusive.

NEXT UP
Beauty
“Caramel Kim" Is Back By Popular Internet Demand
Beauty
Selena Gomez Just Jumped on the Skittle Nails Trend
Culture
“Goblin Mode” Is The Word Of The Year
Culture
Elliot Page Reveals Pageboy, His Forthcoming Memoir